This morning we decided to go for a family trip to Allen Banks, with hopefully a bit of birding as well. Almost as soon as we got out the car we saw a Common Sandpiper and heard 3 Pied Flycatchers, and it wasn't long before we heard a Wood Warbler. I managed to get to within 5 metres of the Warbler when I stood still. A walk further up the river and back to the car park produced a further 2 (at least) Pied Flycatchers, 3 Redstarts, a Dipper and at 3 Grey Wagtails.

On the way home we spotted our first Swift of the year - over the A69 near Hexham. Just before the turn off to get home, I checked birdguides and saw that a Woodchat Shrike had been seen at Druridge.

At first we were a bit unsure of where the report was referring to, so we went to the Budge Screen at first. There was no sign of the Shrike nor of the Great White Egret that I saw last weekend. We heard that it might be between Druridge Pools and Hemscott Hill, so that's where we headed next. Sure enough we found a couple of birders scoping the roadside hedges from the road, and when we joined them we instantly onto a stunning adult female Woodchat Shrike. Unfortunately it was too far for photos. The Great White Egret was also visible from the Budge Screen again. 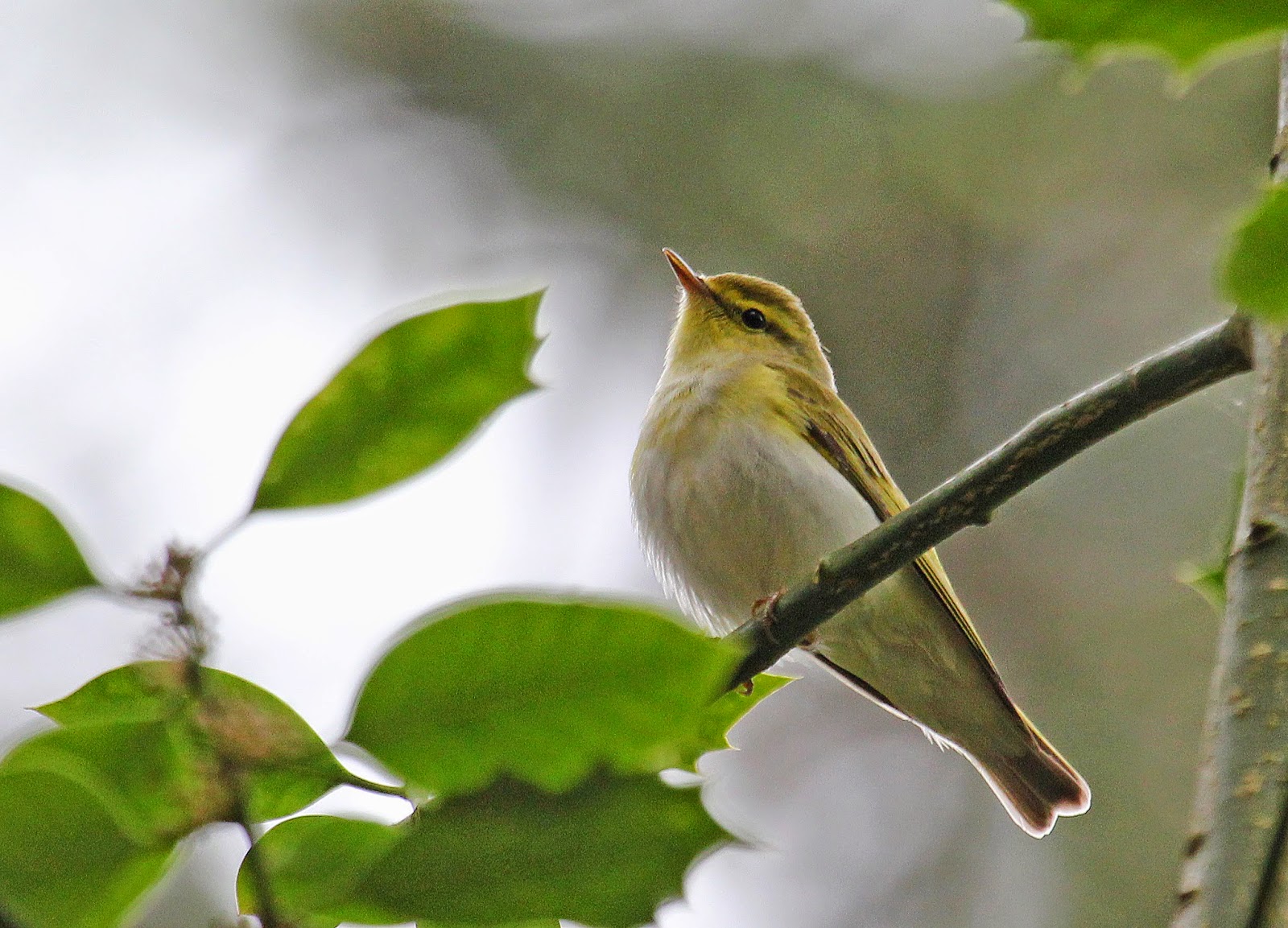 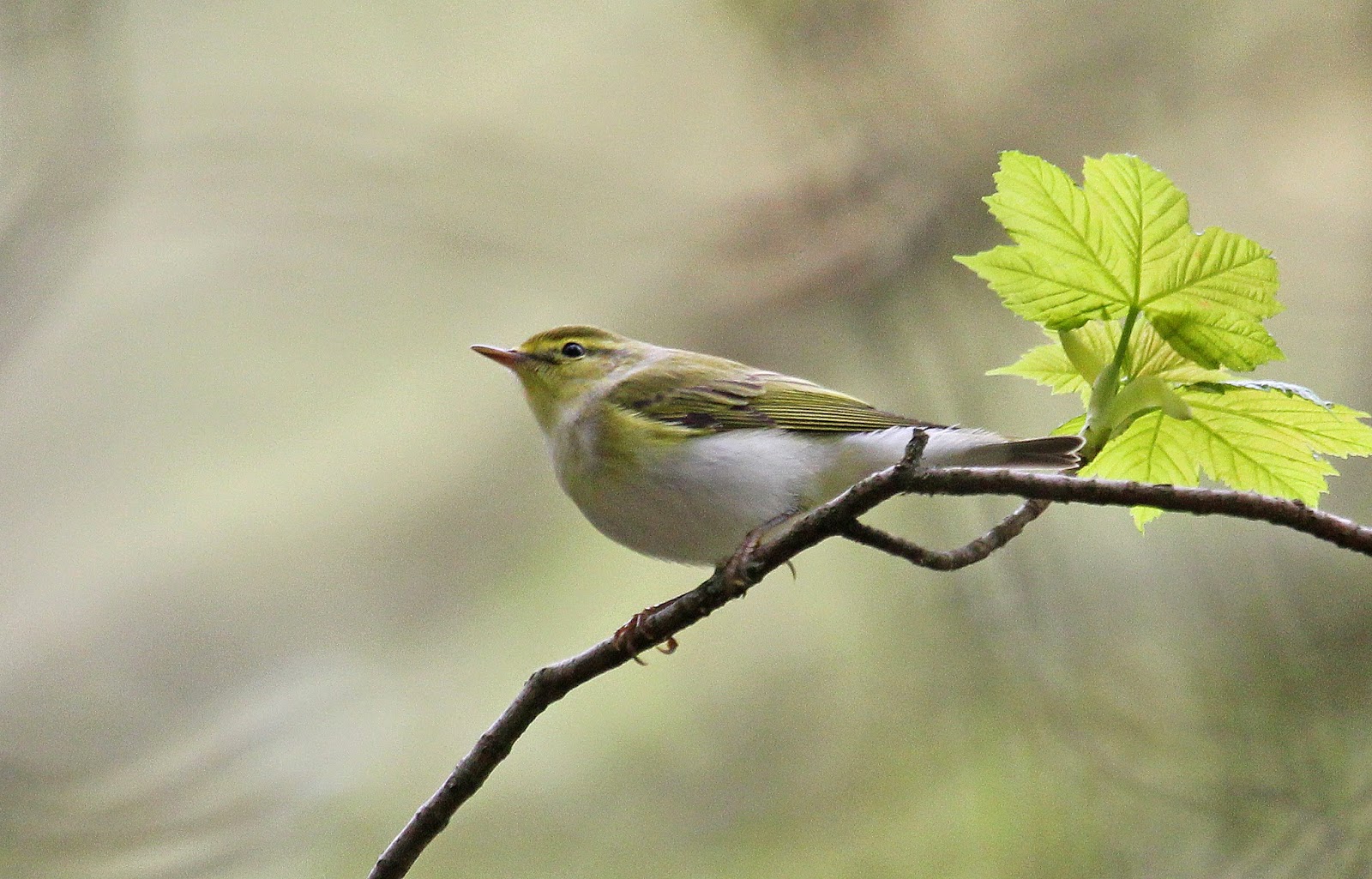 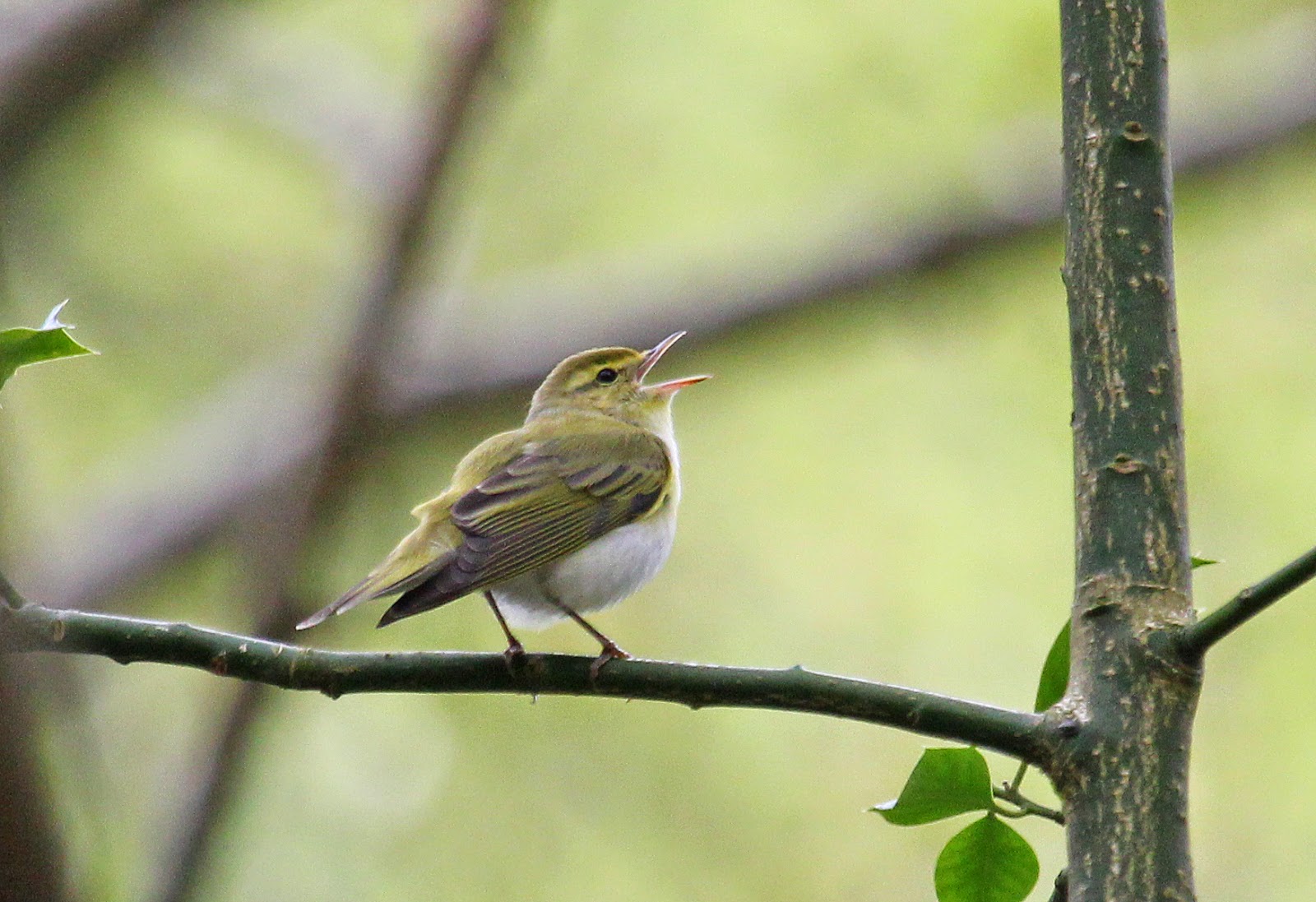 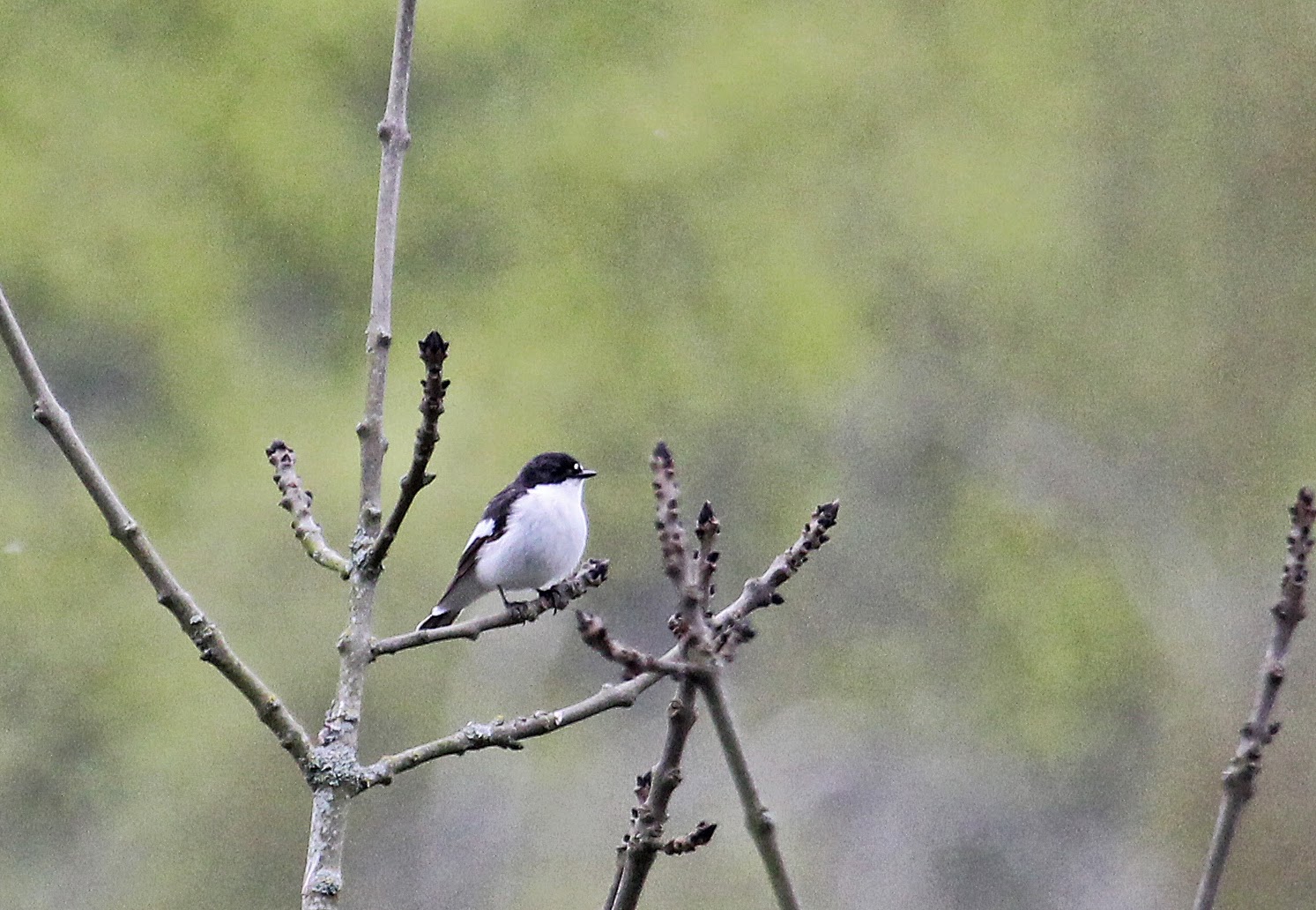 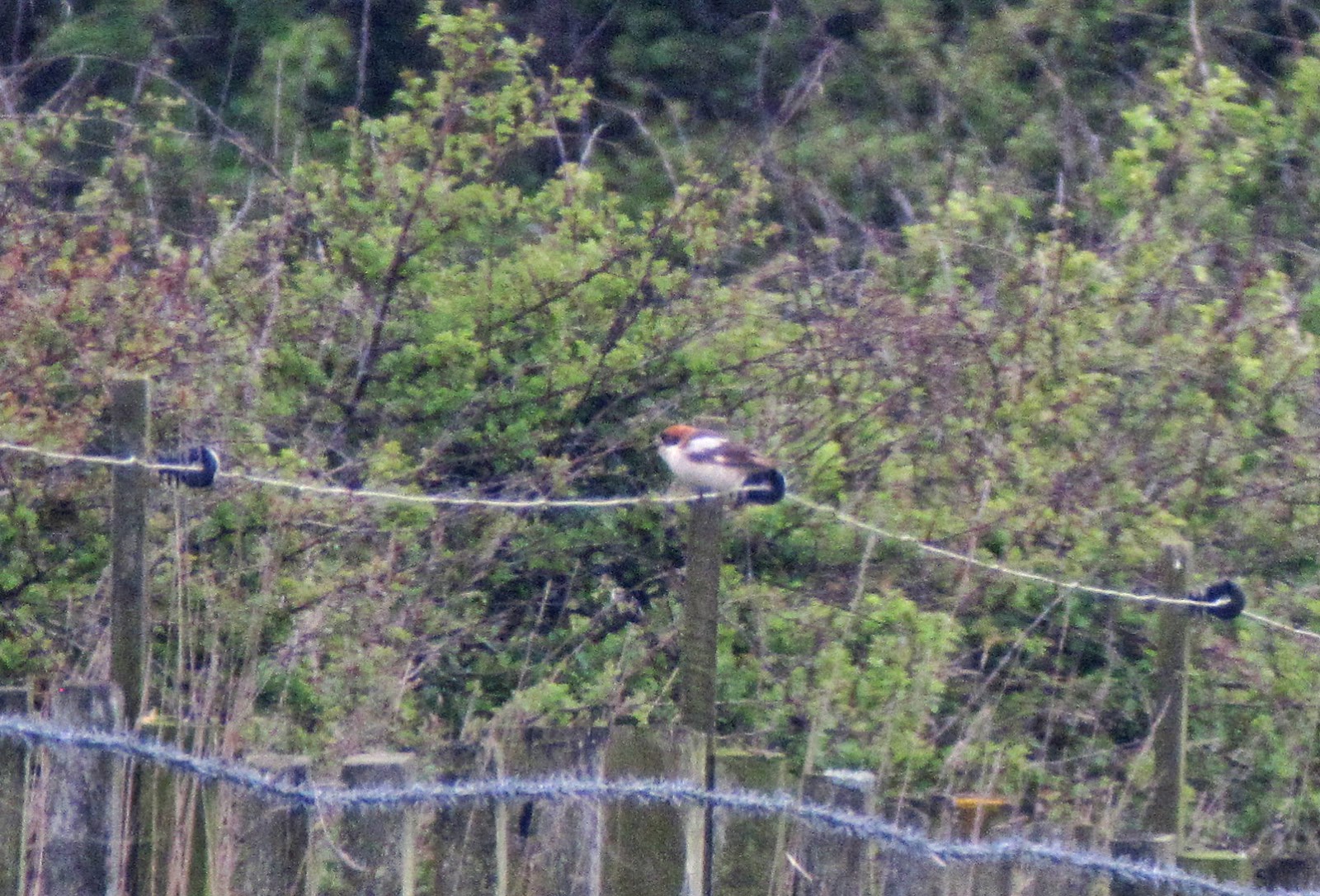