Two nights ago we were staying with relatives in Yorkshire, so while we were down that way we took the opportunity to do a bit of twitching. Originally we were just expecting to look for the Blyth's Pipit, but news of the Little Bustard slightly altered our plans...

We got up at 5am and were on our way to Fraisthorpe shortly after. We arrived just as it was getting light, nobody had seen the bird yet. It didn't take long for people to start running around; someone had seen the Bustard. I couldn't see it at first but it turned out I was looking too far away. Sure enough there was the LITTLE BUSTARD, which showed well all the time we were there despite not doing much!

On the way to the Pipit site we saw a Red Kite over the car near York. When we arrived the BLYTH'S PIPIT was walking around in the field near Thomas Maddison Lane providing some great views. I was surprised how distinctive the bird looked in the field. I hoped to hear it call, so I was quite pleased when it flew out of the field giving it's classic buzzy call. It landed in the field opposite KFC in which it was much more elusive. I only got one more view of it on the ground, and a few in flight when it was flushed.

Afterwards, we decided to have a look in the gull roost. Despite there being loads of gulls, the best bird in it was a distinctive third-winter Yellow-legged Gull. 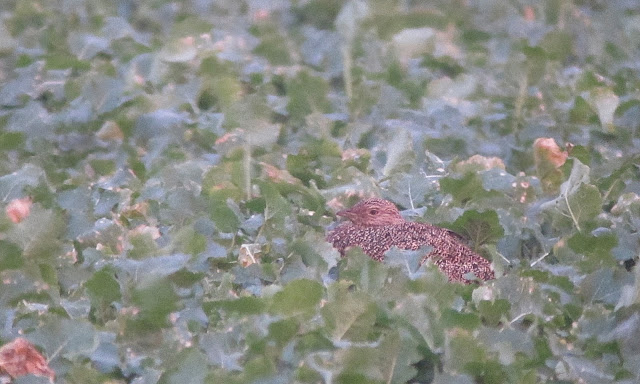 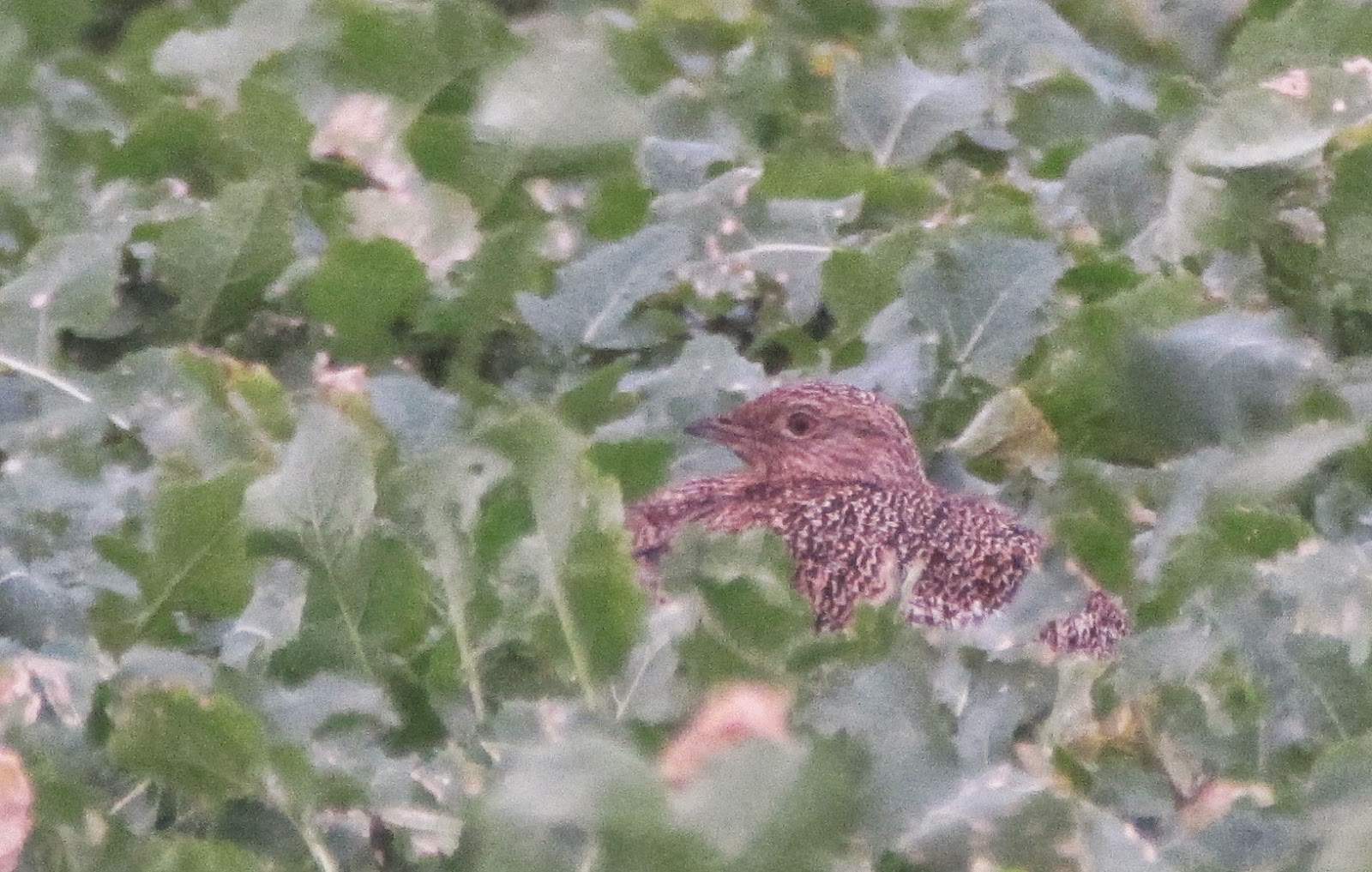 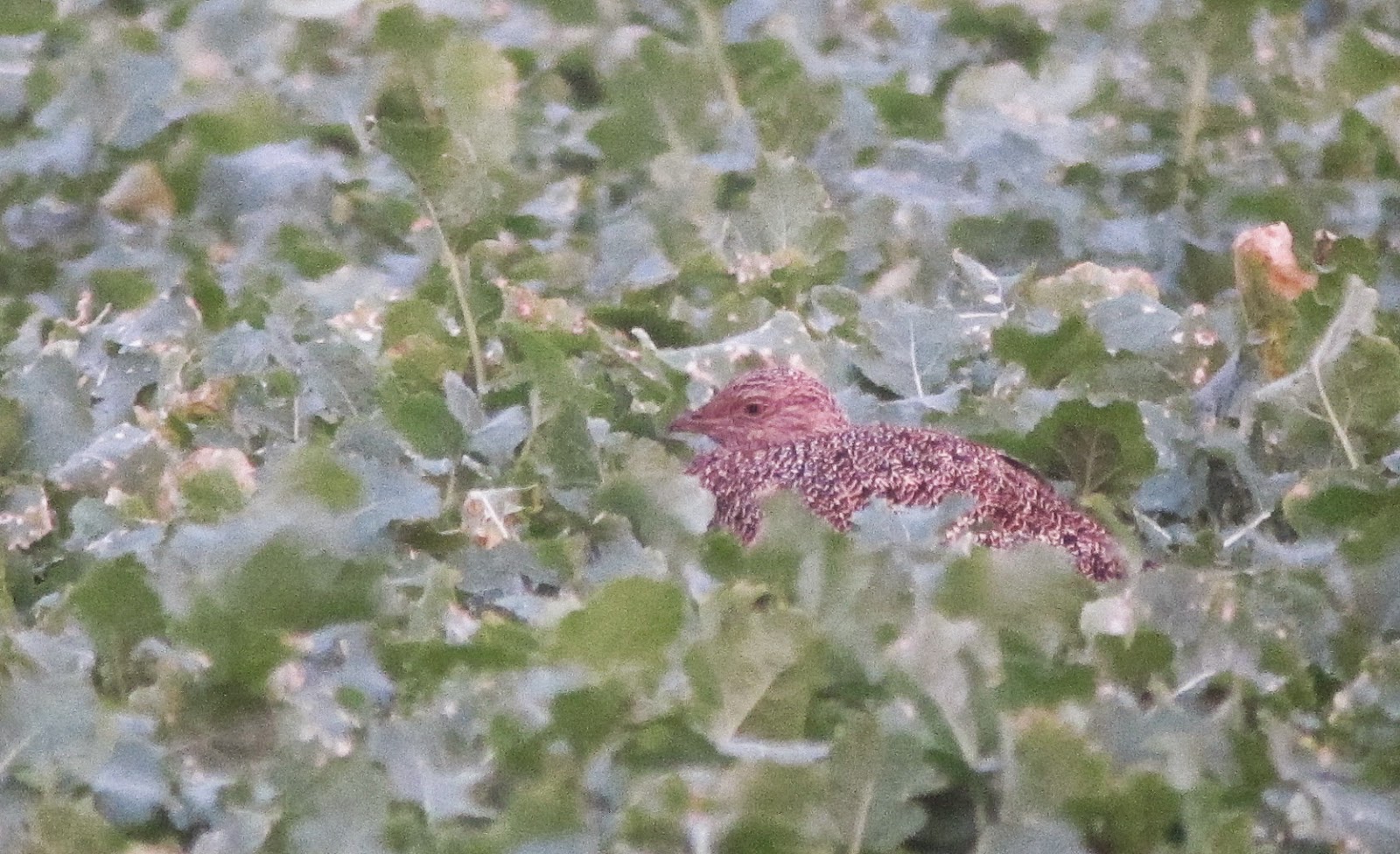 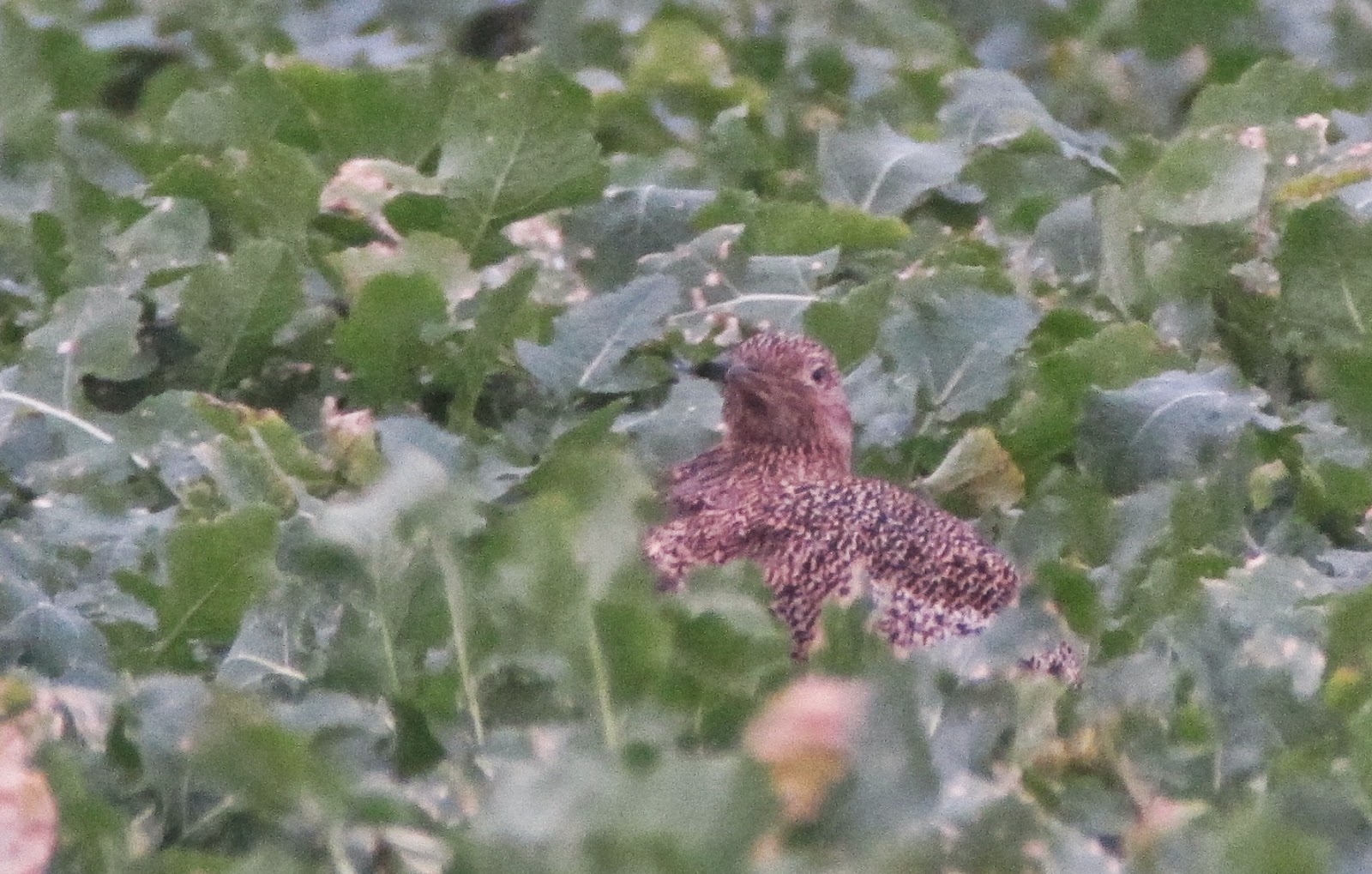 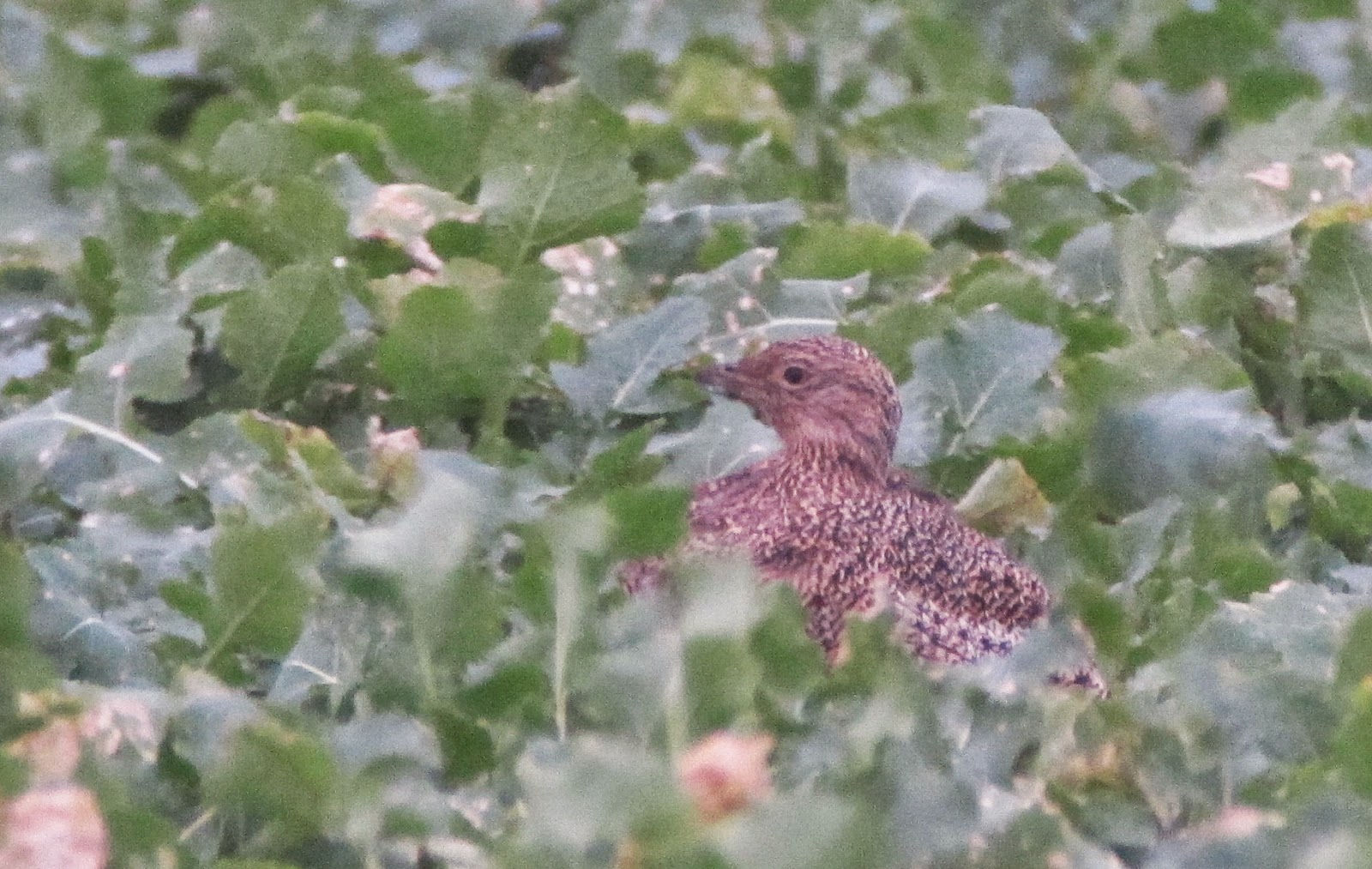 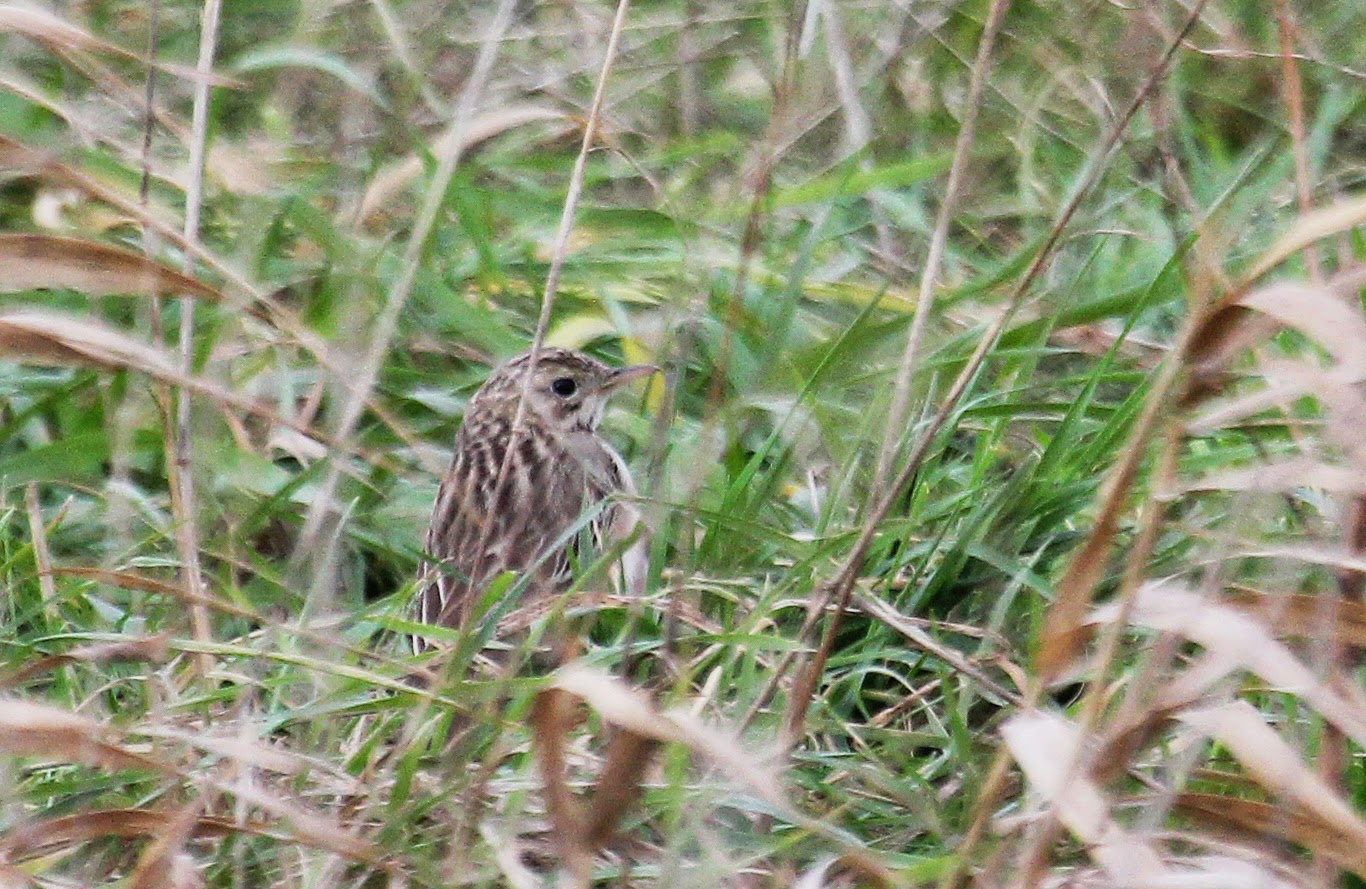 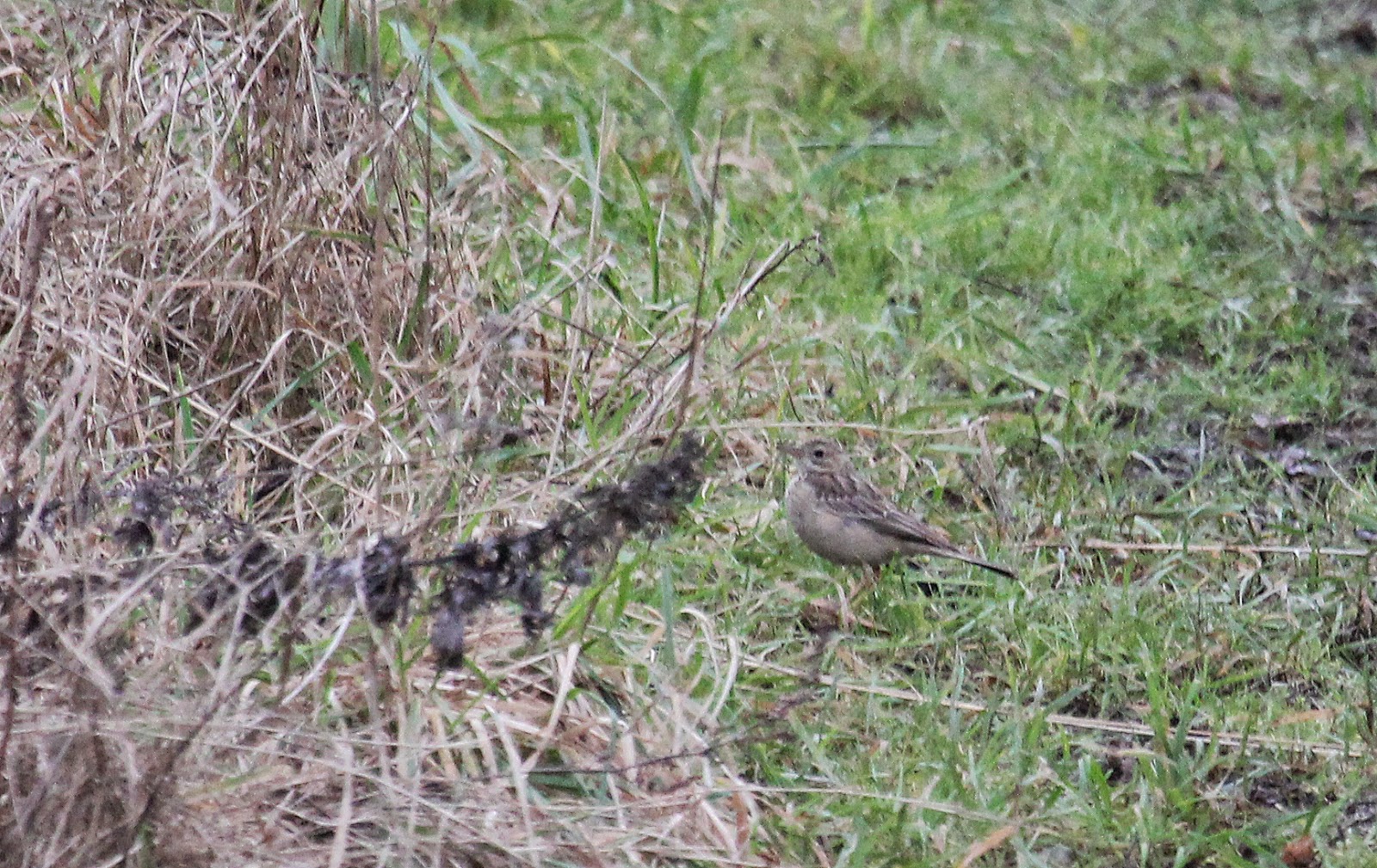