We suspected that the juvenile Yellow-legged Gull was still around Amble so headed there this morning...

On the way we called in at QEII where the juvenile Black Tern was showing really well, however the poor light prevented any really good photos. We arrived at Amble where an adult Curlew Sandpiper was feeding in the seaweed and the returning adult Caspian Gull dropped in.

It was a while before my Dad picked up an interesting gull sat on one of the staithes. We walked to the marina to get a better look and when we got there it was quickly apparent this was the bird. Whether it is a Yellow-legged or not we're not sure about.

While watching the gull the adult White-rumped Sandpiper which I found yesterday was spotted which also gave great views near the lifeboat station before flying upstream. A really good looking bird and my dad even managed to photograph it's white rump in one of three photos he took of it!

On the way back we called in at Druridge Pools for an hour. 5 Curlew Sandpipers and 2 Little Stints remained on the Budge Fields and 2 Spotted Flycatchers were in the pine plantation by the entrance along with a number of Willow Warblers and a few Goldcrests. A Redstart was also feeding along the fence on the east side of the farm building.

Just as we were driving home to get some lunch we spotted an Osprey flying low over the road between Druridge Pools and Widdrington village. It headed off in a south-west direction. A patch tick and an excellent end to a decent day! 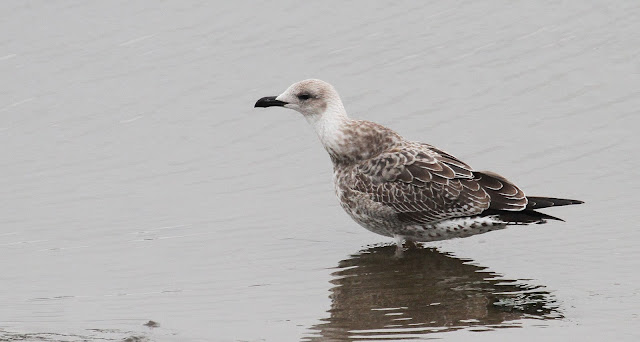 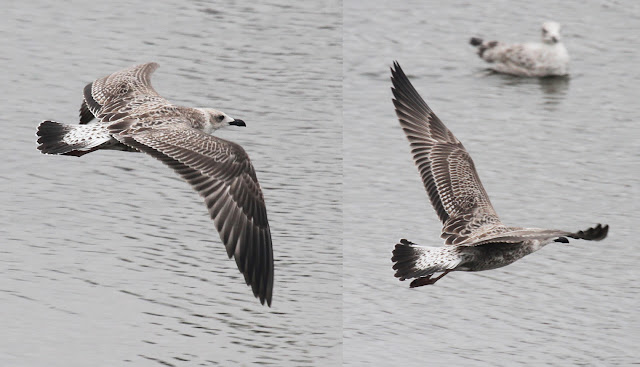 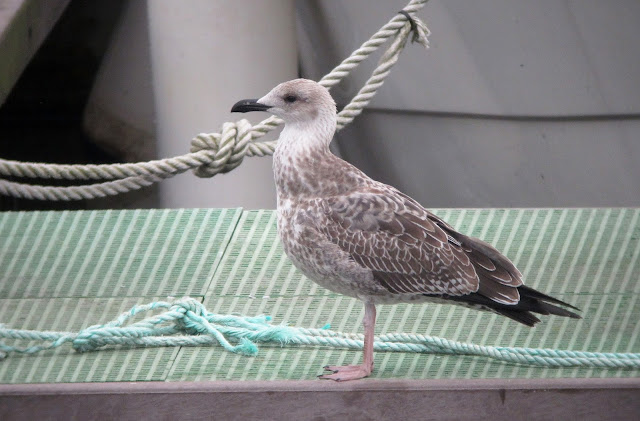 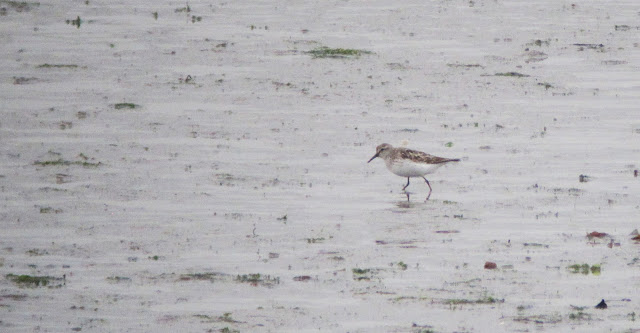