Despite all the other problems with 2020, the birding has been memorable, in fact it may have been my best ever in terms of quality and quantity. Splitting my time between home in Northumberland and uni in Norfolk certainly helped with that too! Choosing twelve photos has been difficult but here they are, and will hopefully be a good overview of an great year of birding... 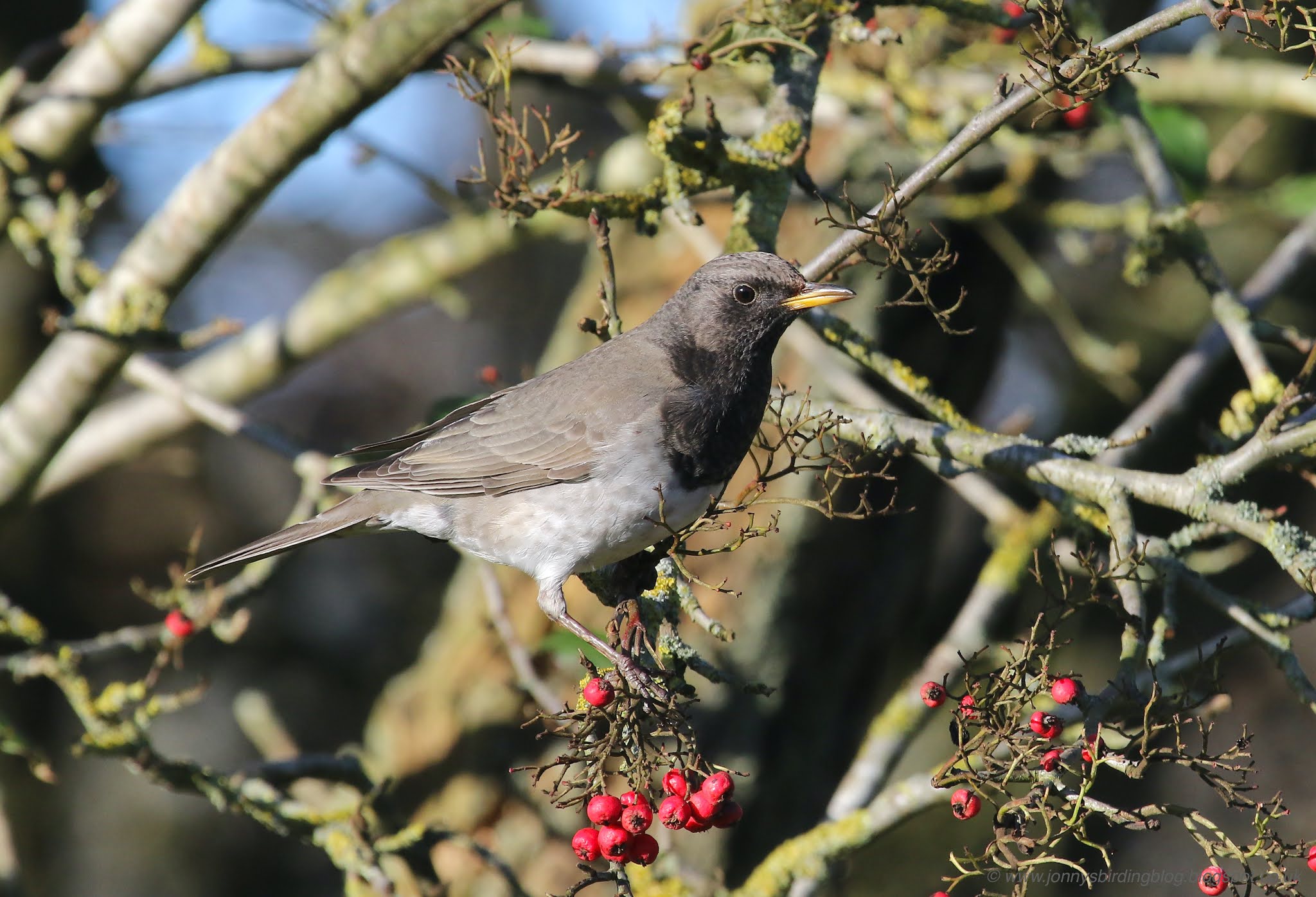 Back when car sharing was still allowed, being offered a lift to see the male Black-throated Thrush at Whipsnade Zoo in January was a highlight of the first part of the year. My highlight of the spring lockdown was finding a pair of Willow Tits nest-building close to home - one of Britain's fastest declining birds. 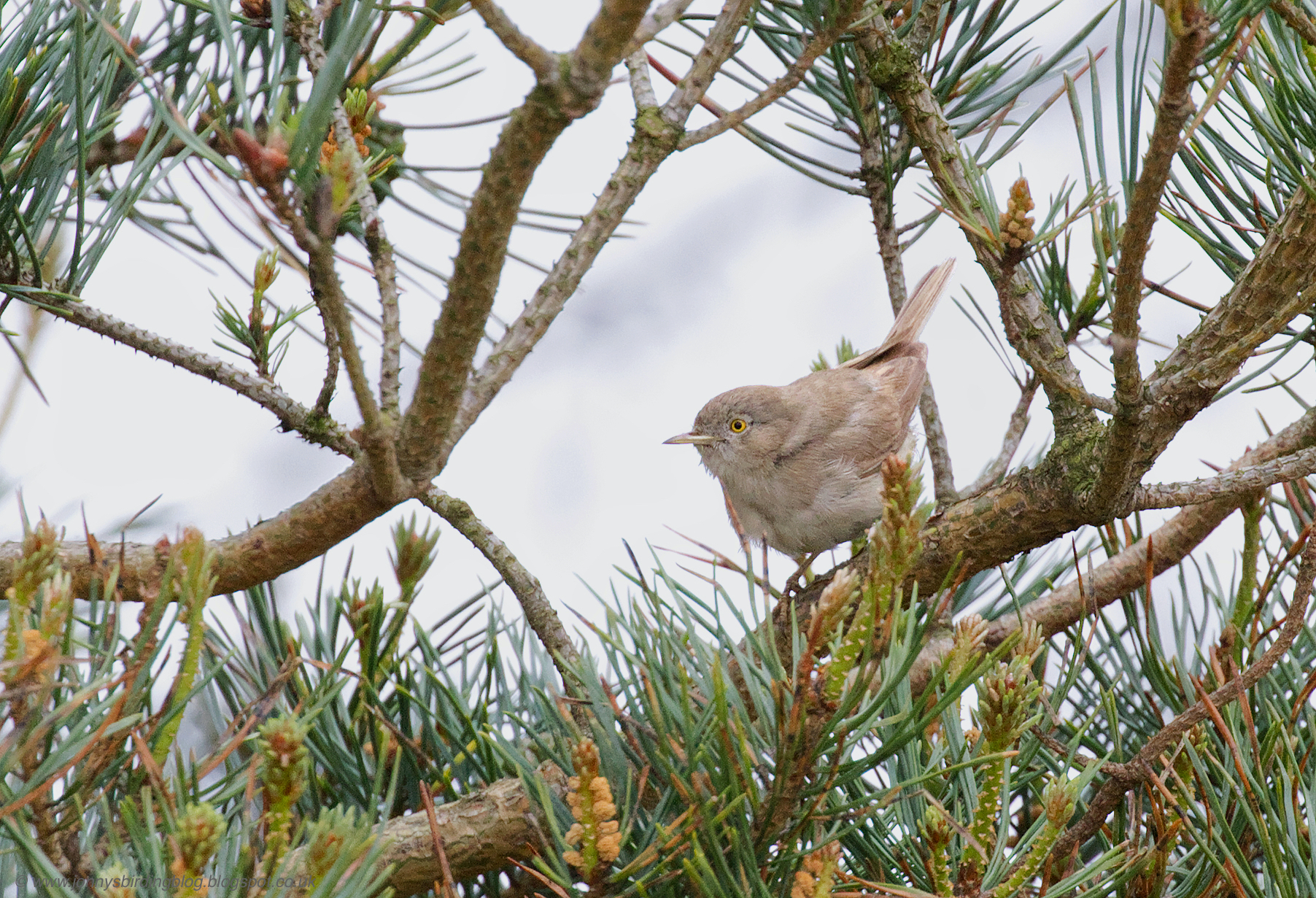 After the frustrations of lockdown, June provided some of the birds of the year. The superb Asian Desert Warbler on Holy Island was an unexpected first for Northumberland. 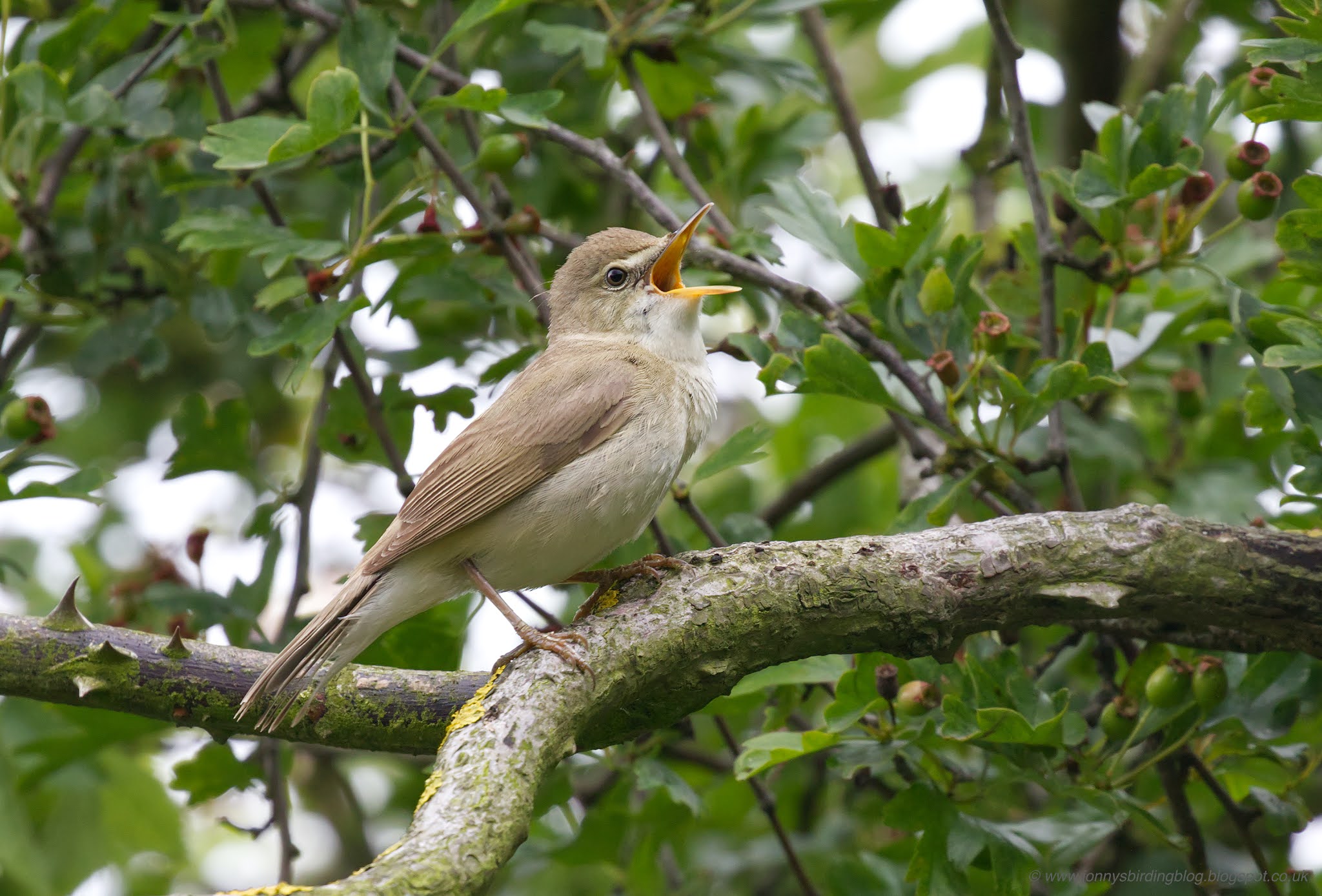 I was able to catch up with the incredibly showy Blyth's Reed Warbler at Far Ings NR in June. Don't think I'll ever get better views of one! 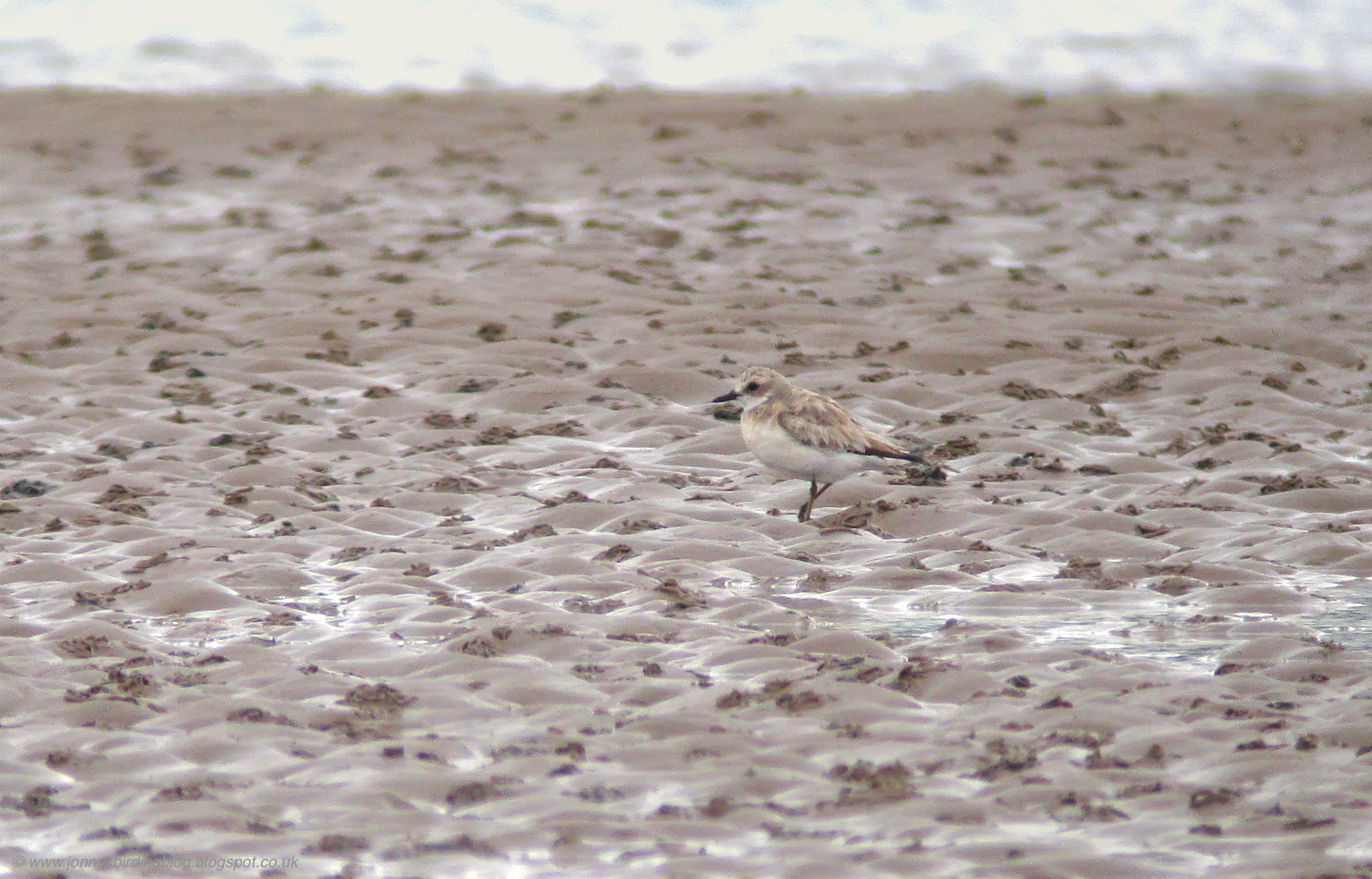 This Greater Sand Plover hung around at Tyninghame Bay until Scottish travel restrictions were lifted in July, allowing us to make the short journey from Northumberland into Lothian to catch up with an attractive bird. 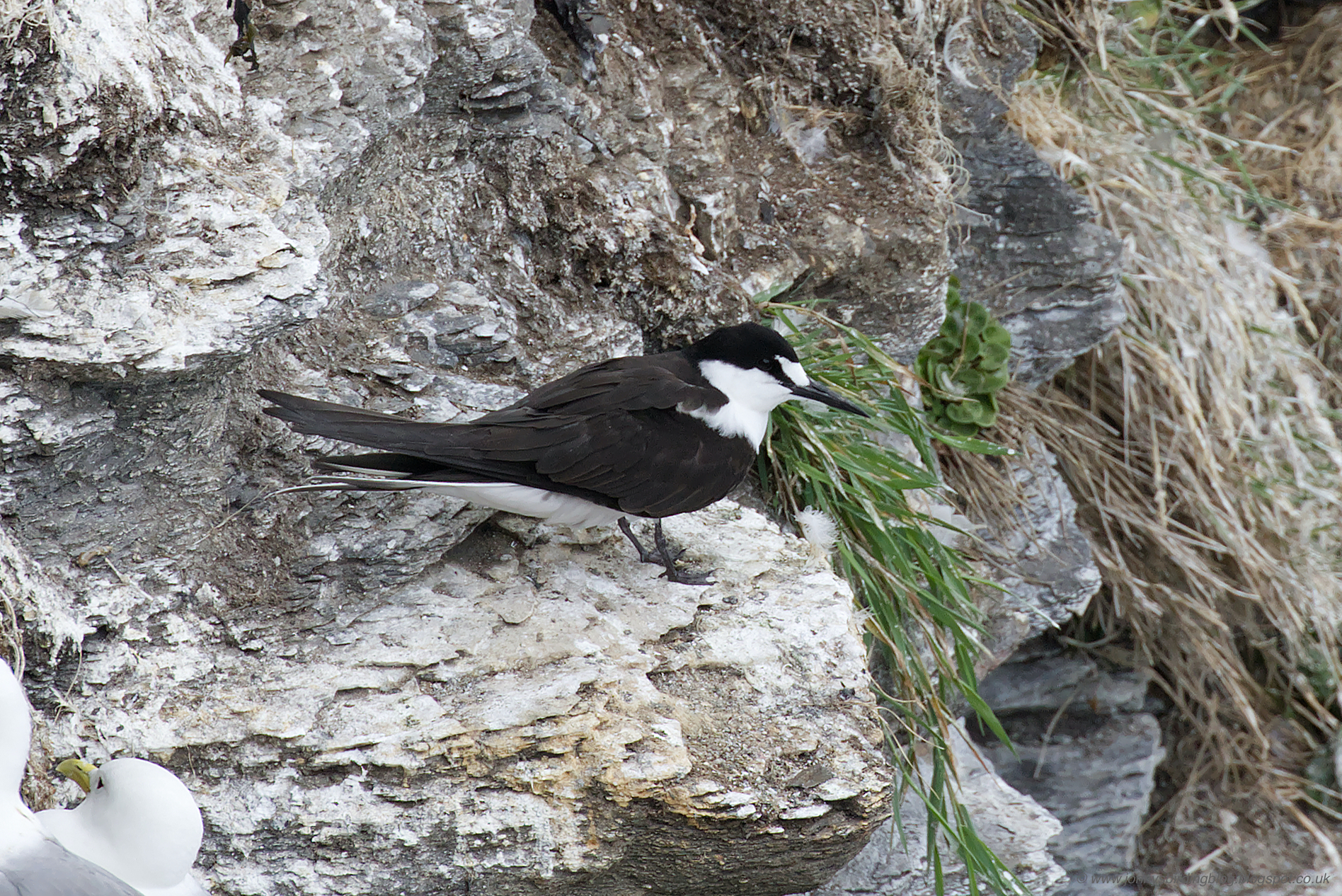 My highlight of the year was getting stunning views of the Sooty Tern at Cullernose Point in July. Having seen a brief flyby at Newbiggin last year, getting prolonged views of it flying around and on the cliffs just below us was memorable! 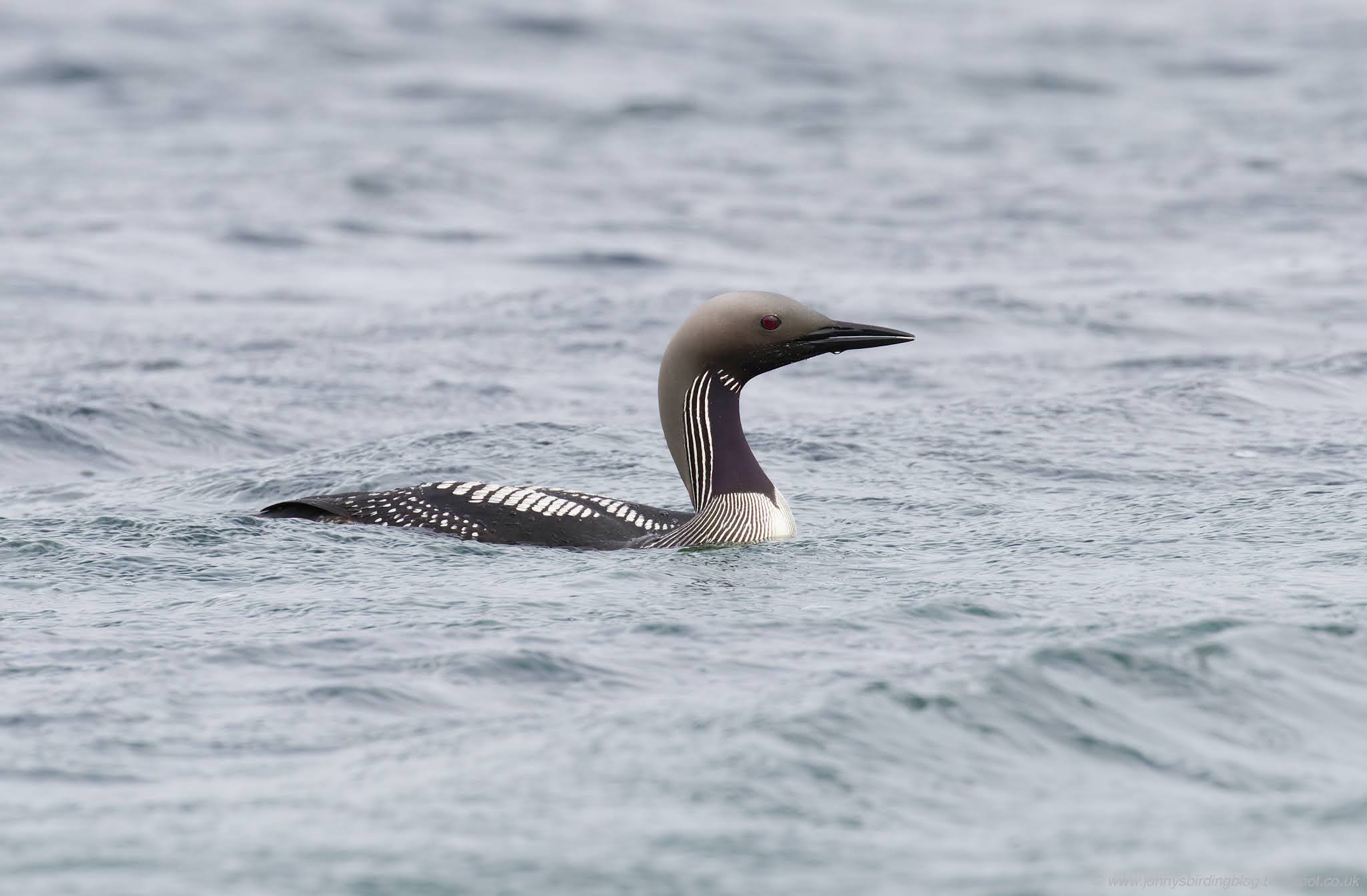 A fortuitously timed family holiday in the west of Scotland during the summer provided a memorable encounter with a group of summer plumage Black-throated Divers on a sea loch. Having positioned myself in some rocks, I was able to watch as they made their way closer and closer while hunting for fish. I was able to finally decide on my favourite British bird! Other highlights of the trip included Golden Eagles, Hen Harriers, Storm Petrels, Pine Marten, Minke Whales, Common Dolphins and a Northern Emerald dragonfly. 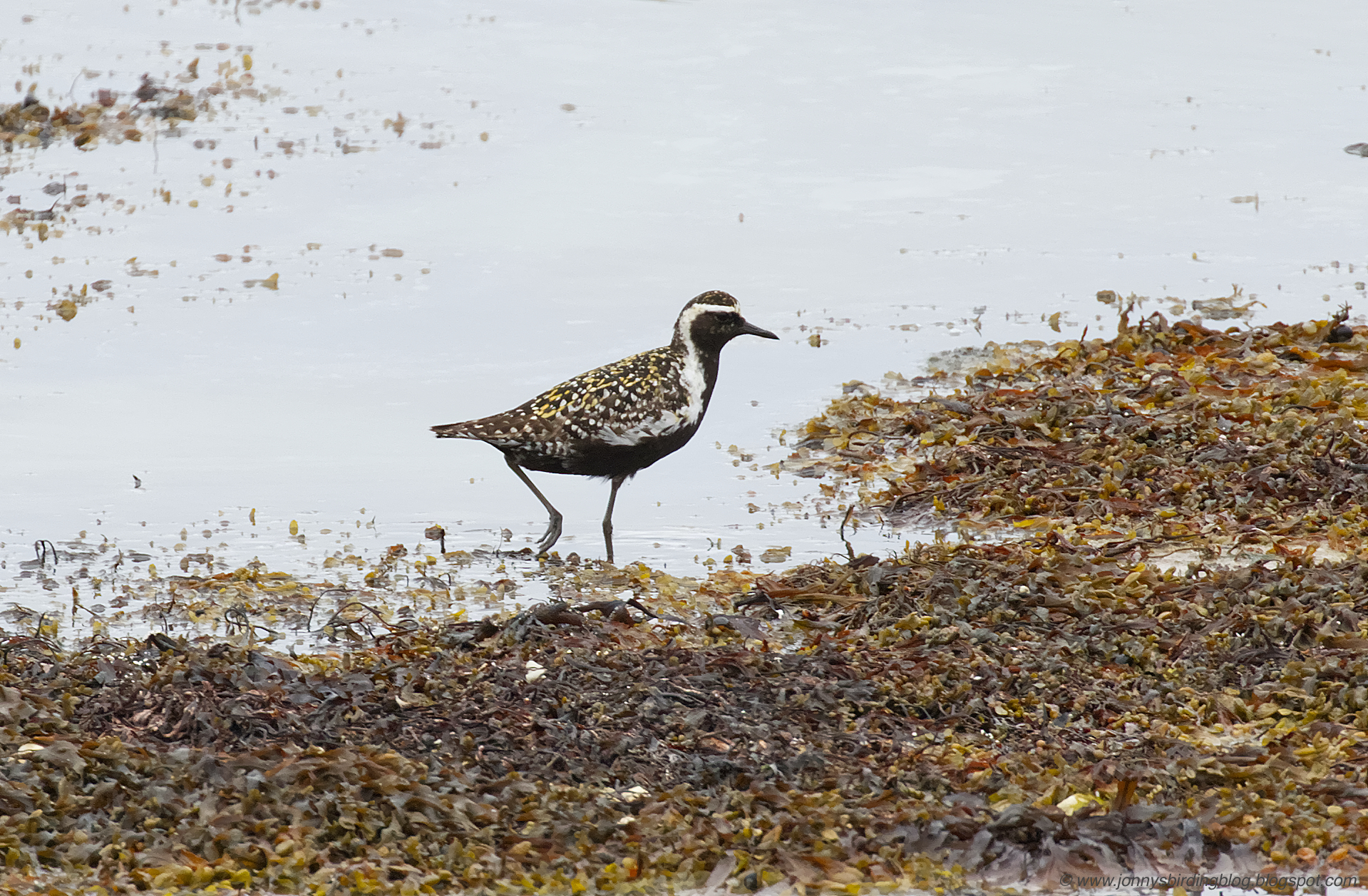 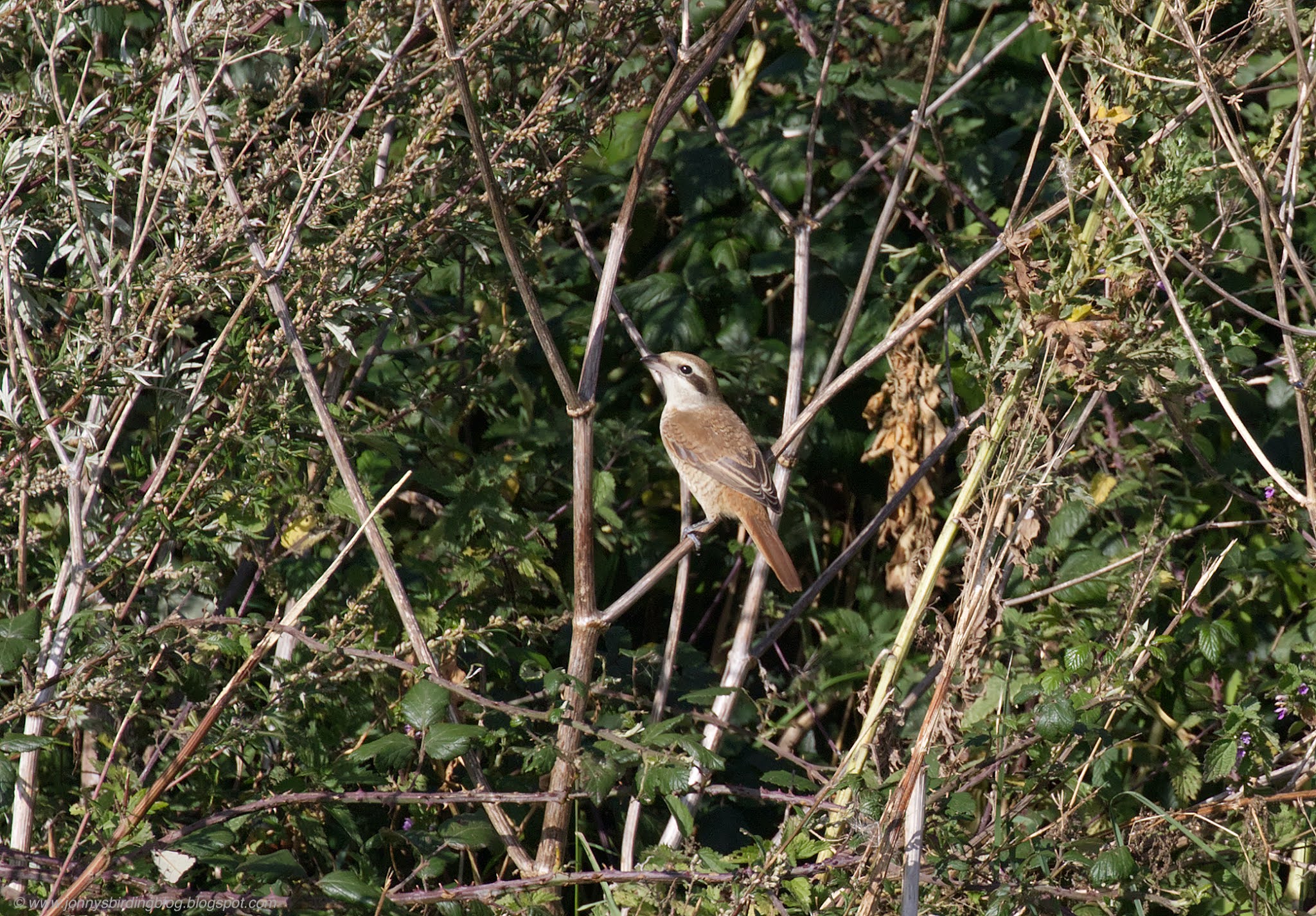 The Brown Shrike at Warham Greens was an early indication of a good autumn, and gave excellent views as it hunted for insects from the low vegetation. Other early autumn highlights in and around Norfolk included Caspian and Gull-billed Terns and two Honey Buzzards. 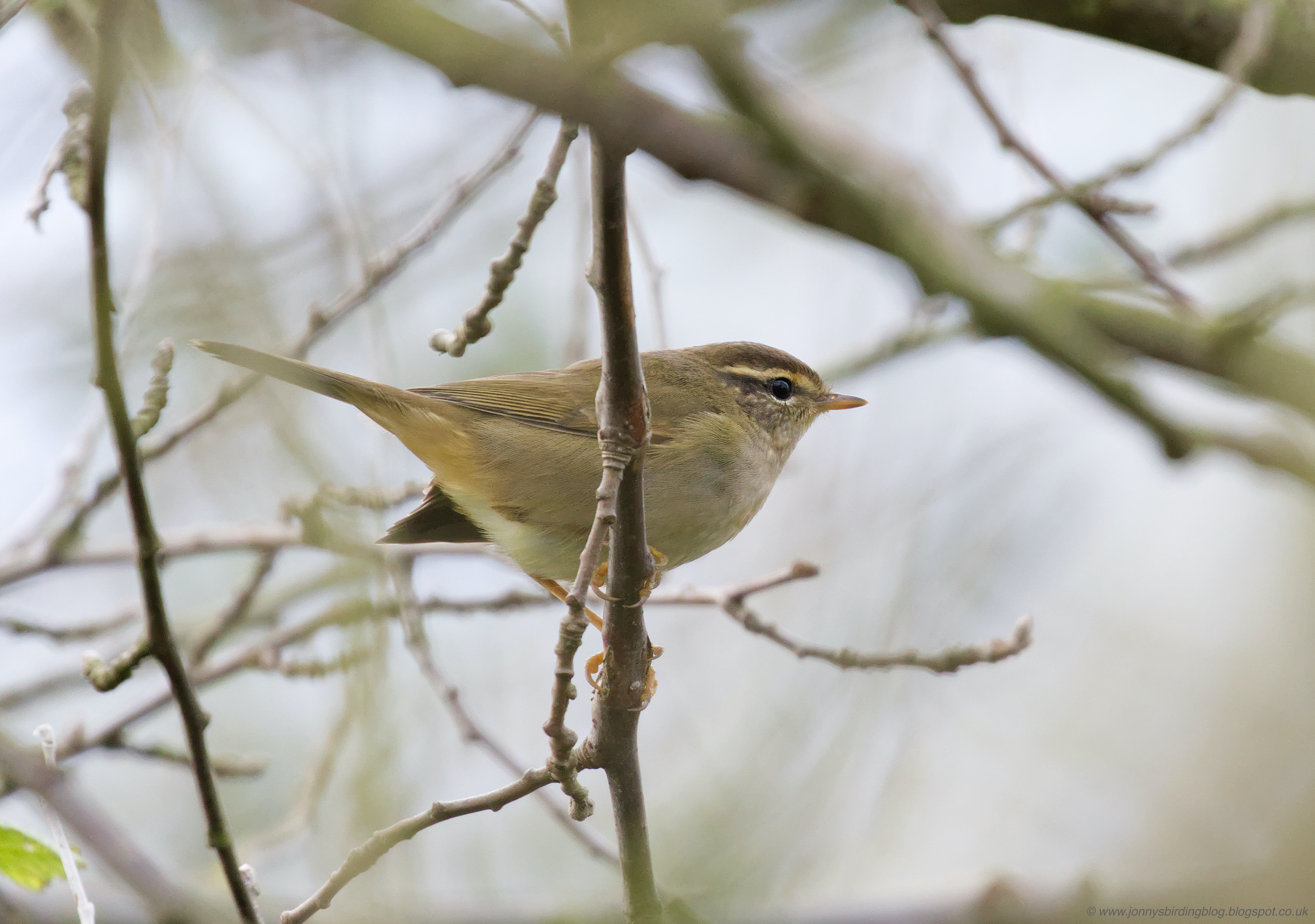 An excellent period of birding in late September and through October gave me the chance to see a couple of my Northumbrian bogey birds - this Radde's Warbler in Southwold and a Rustic Bunting in Lowestoft. 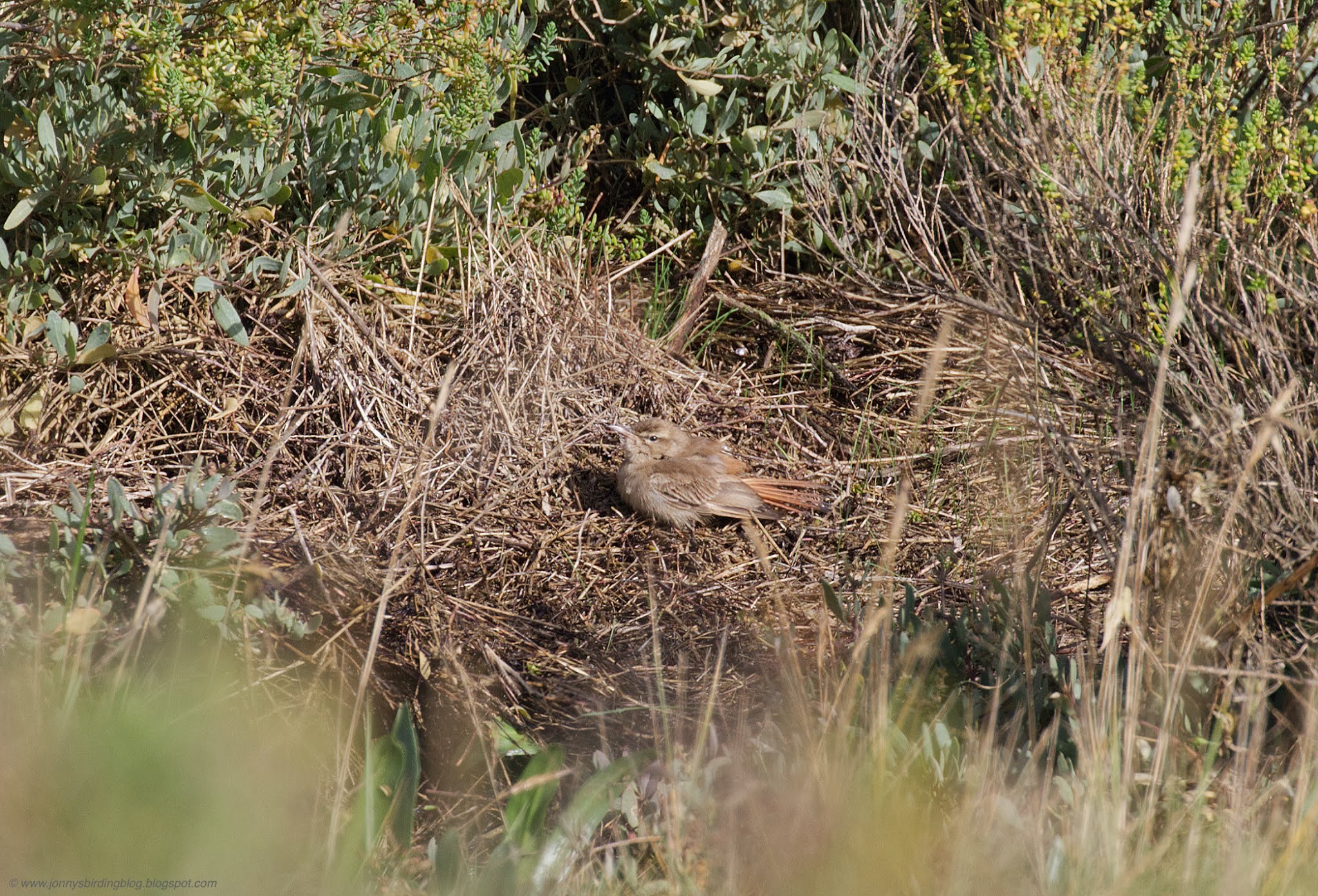 A Rufous-tailed Scrub Robin at Stiffkey was something I certainly didn't expect to see in mid-October! Other autumn rarities and scarcities included two Red-flanked Bluetails, Steppe Grey, Great Grey and Red-backed Shrikes, two Stejneger's Stonechats, Pallas's and Barred Warblers, Red-breasted Flycatcher, Lesser Yellowlegs and Long-tailed Skua, as well as numerous Yellow-browed Warblers and Caspian Gulls. Then it was back into lockdown again! 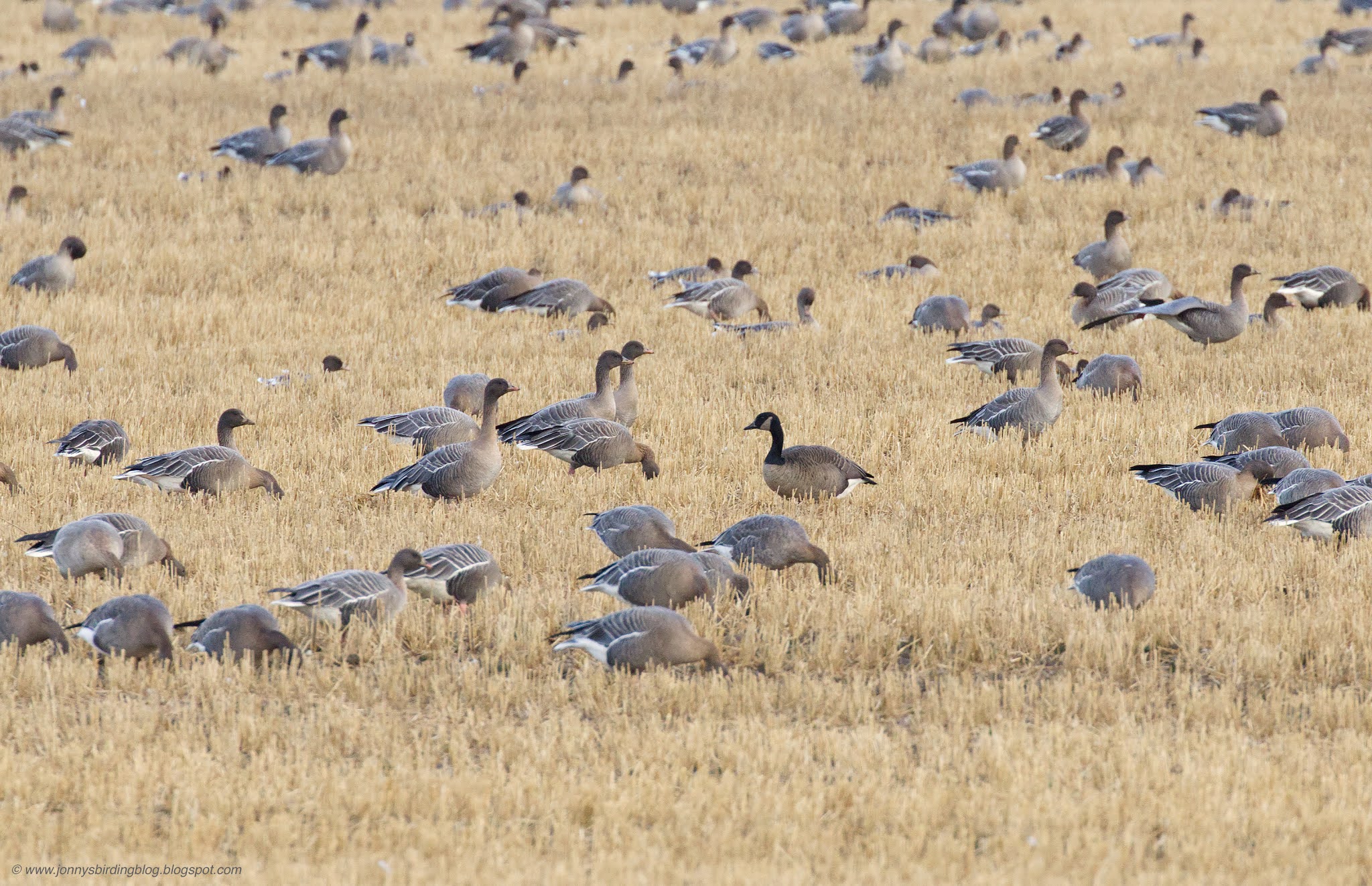 I was able to return home in early December and was pleased to find this Todd's Canada Goose at Hadston Carrs on the 9th. A distinctive bird, it hung around for most of a week, giving local birders a chance to catch up with it.

So there's twelve of my favourite birds during 2020. However, narrowing it down to these meant I wasn't able to include many other great birds during the year!

I hope everyone who reads this has also been able to take relief in Britain's birds and wildlife during a difficult year, and has a happy and healthy 2021!