A quick visit to Cresswell yesterday morning was highlighted by 9 Little Gulls, including a couple with smart black hoods. Other birds included 8+ Black-tailed Godwit, 3 Little Egret, 7 Avocet and a particularly showy Reed Bunting. 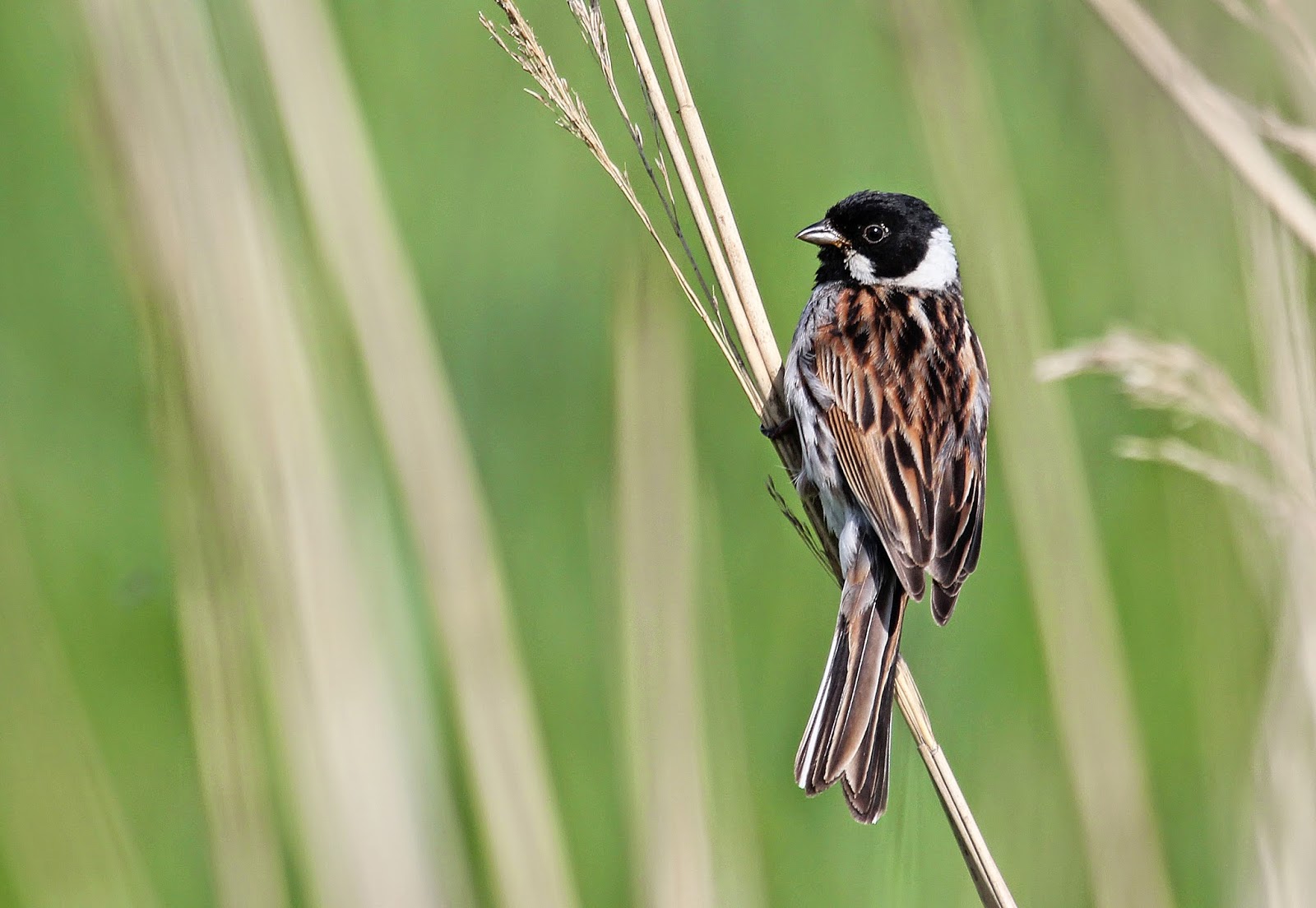 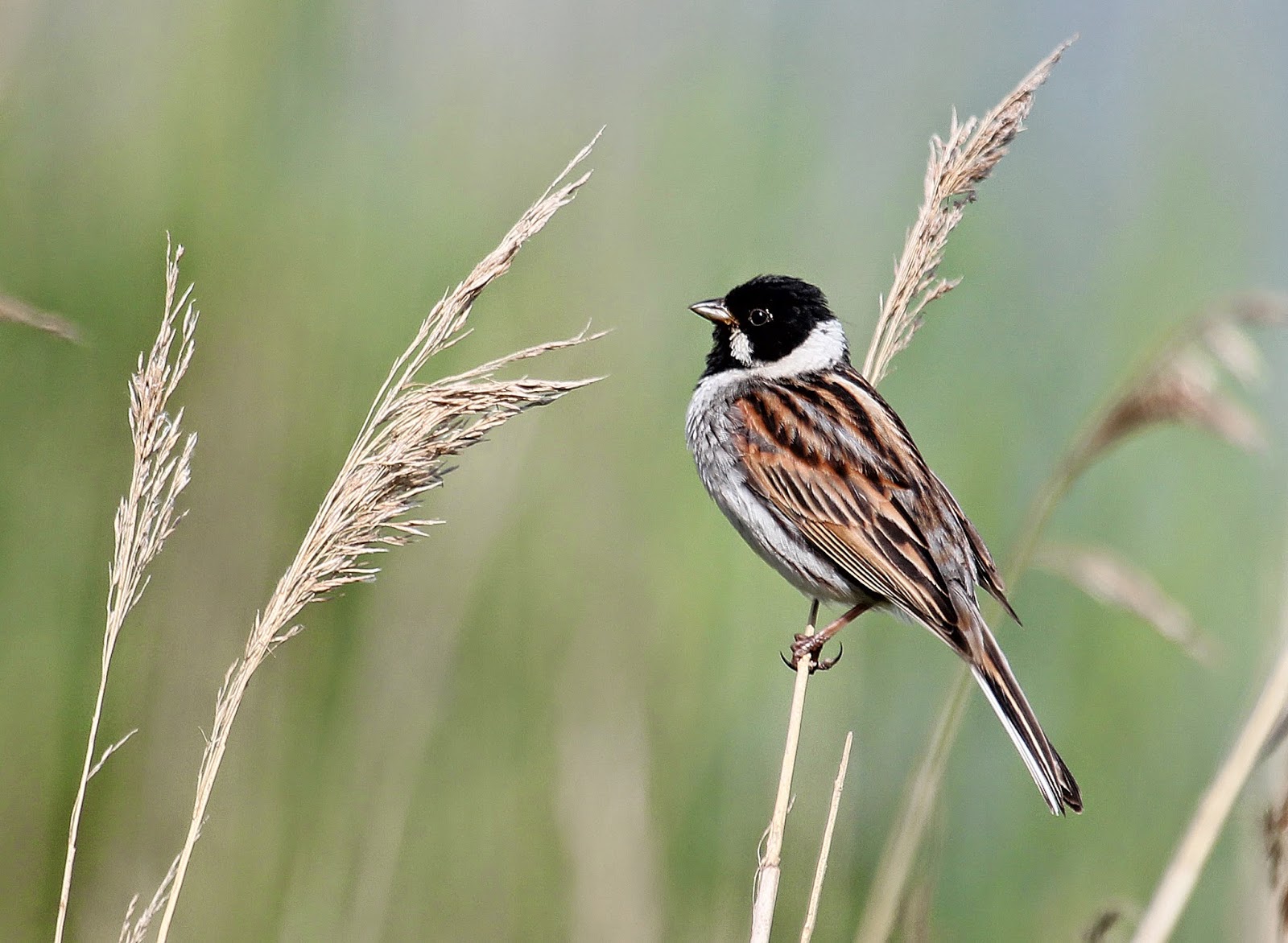 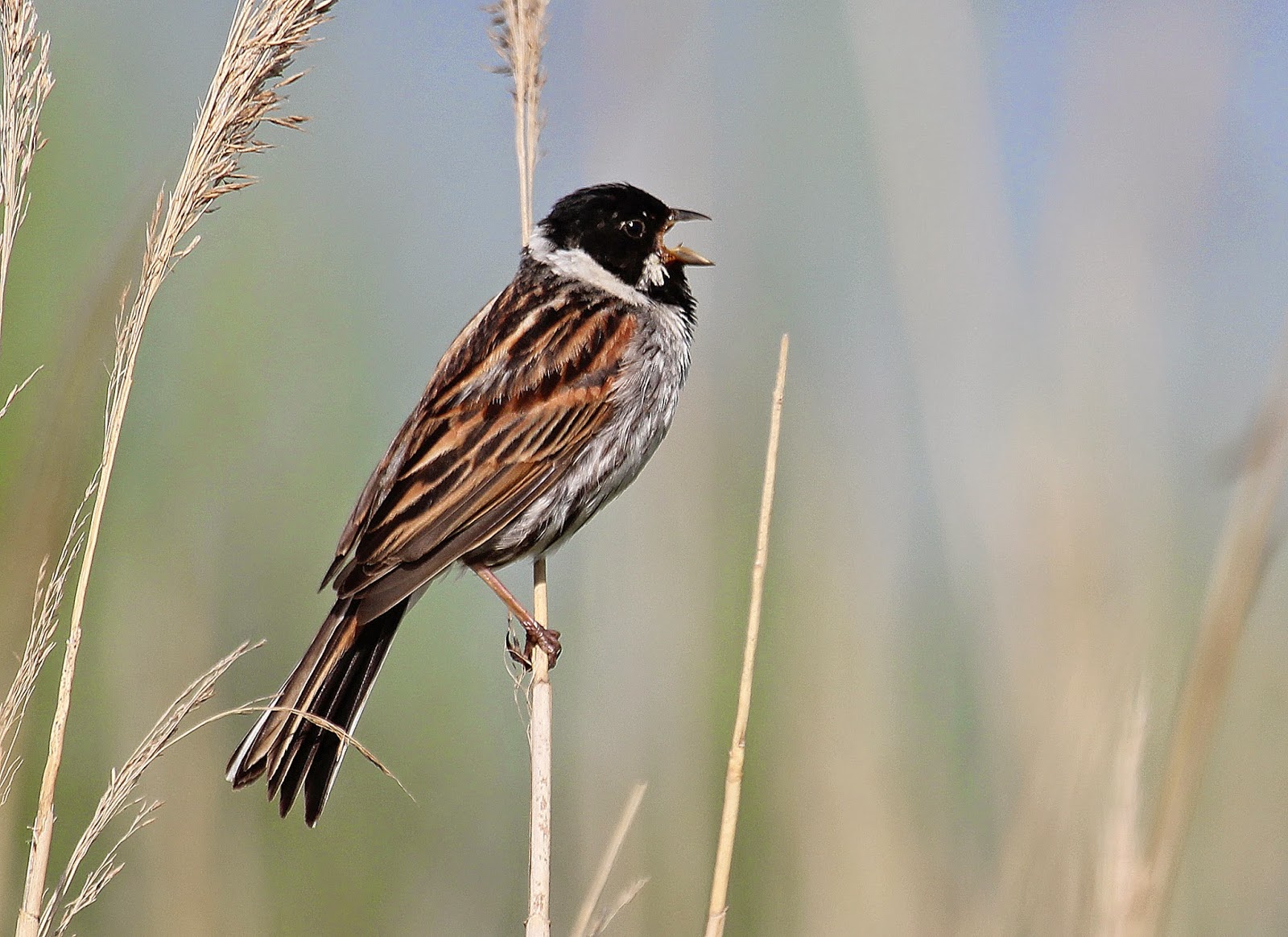 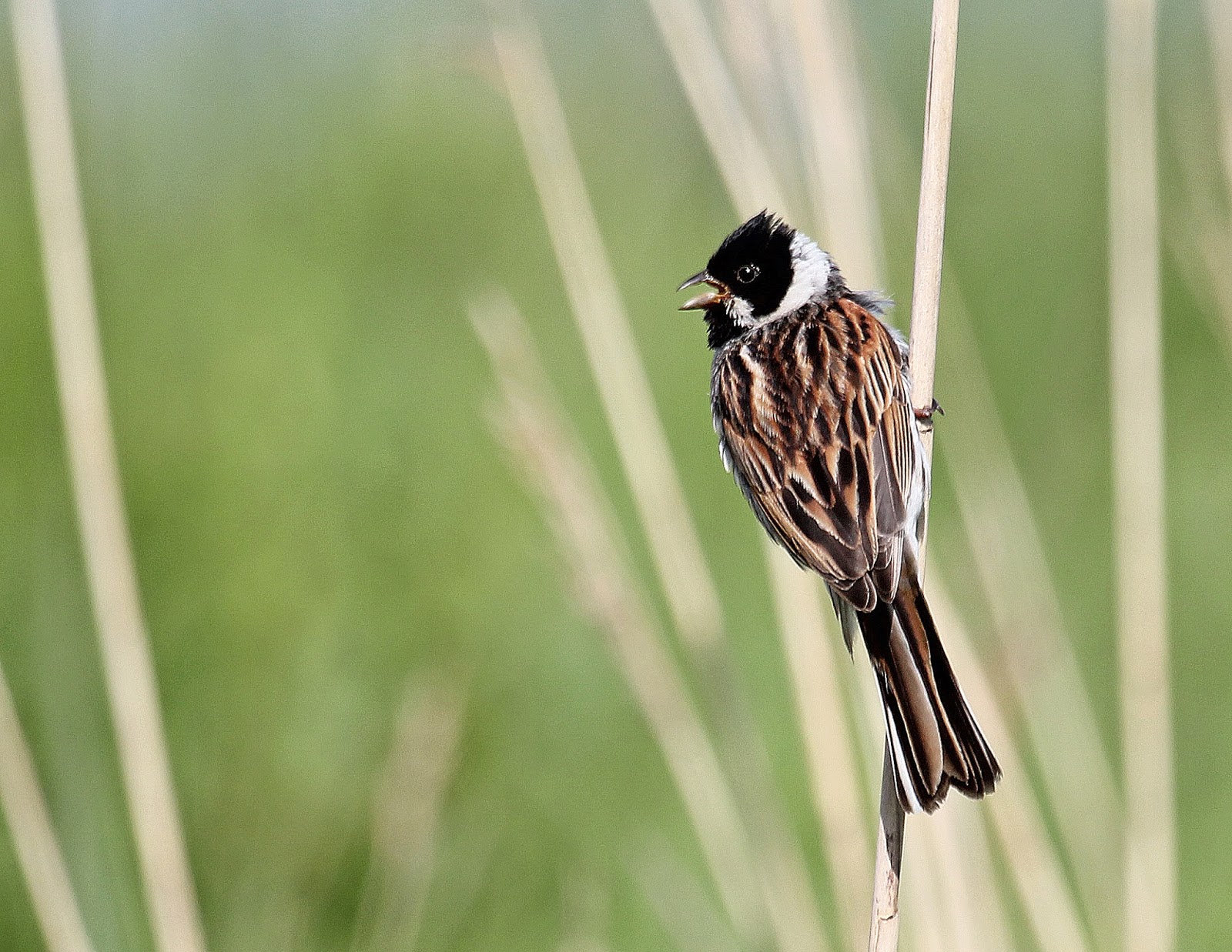 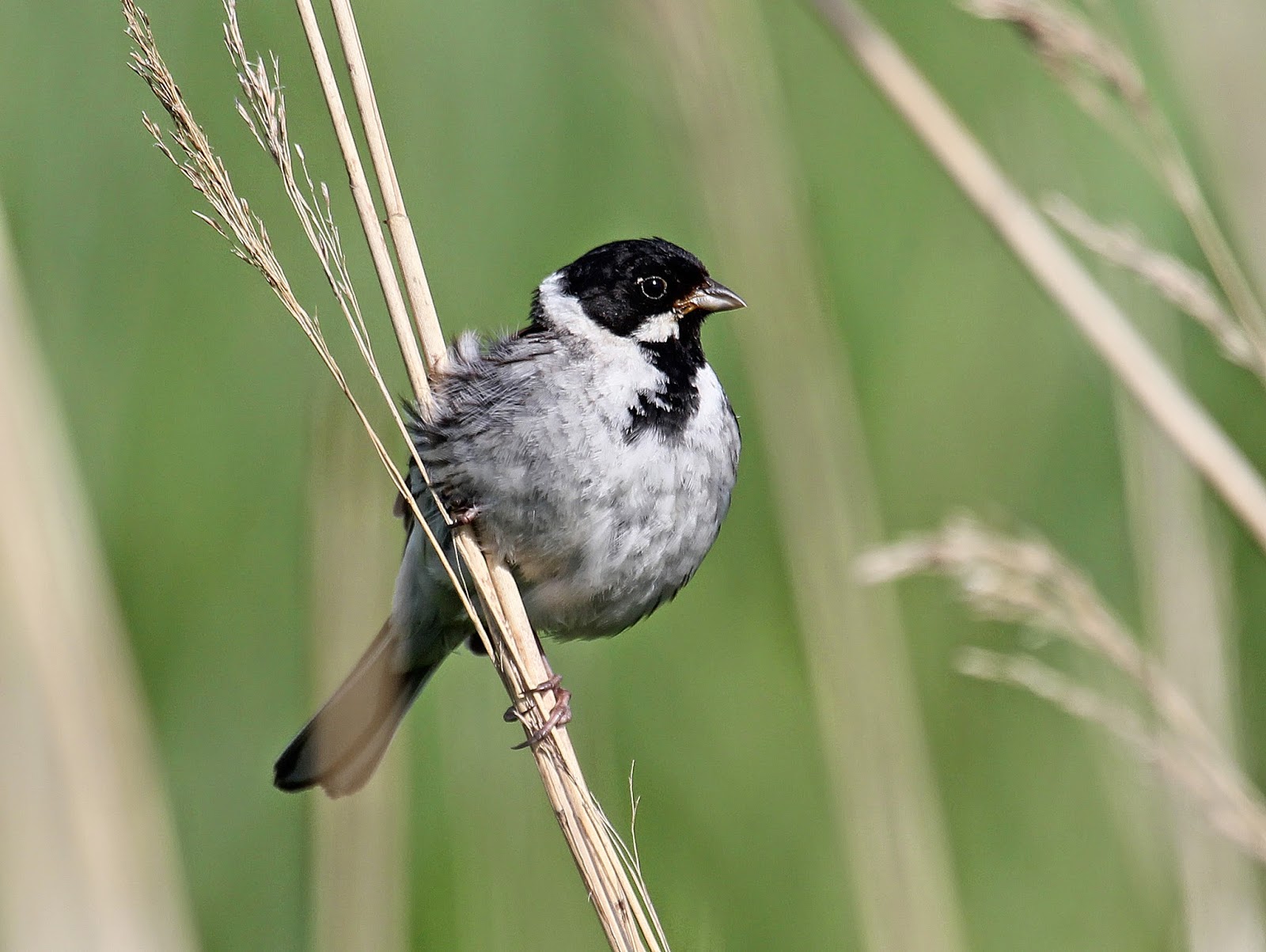 After getting brief views of the East Chevington bird last year, I was keen to see another and tonight was my chance. This evening we headed to Cresswell Pond, and soon after arriving we had a view that lasted about a second in the willows at the north end. About an hour later I saw a bird fly out of the willow, which at first I thought was a song thrush, but it landed in the reeds. Sure enough up popped the striking Great Reed Warbler, and it showed nicely for the next minute or so. I managed a couple of very poor record shots. 4 Little Gulls were also at the pond and 25 Black-tailed Godwits flew off. 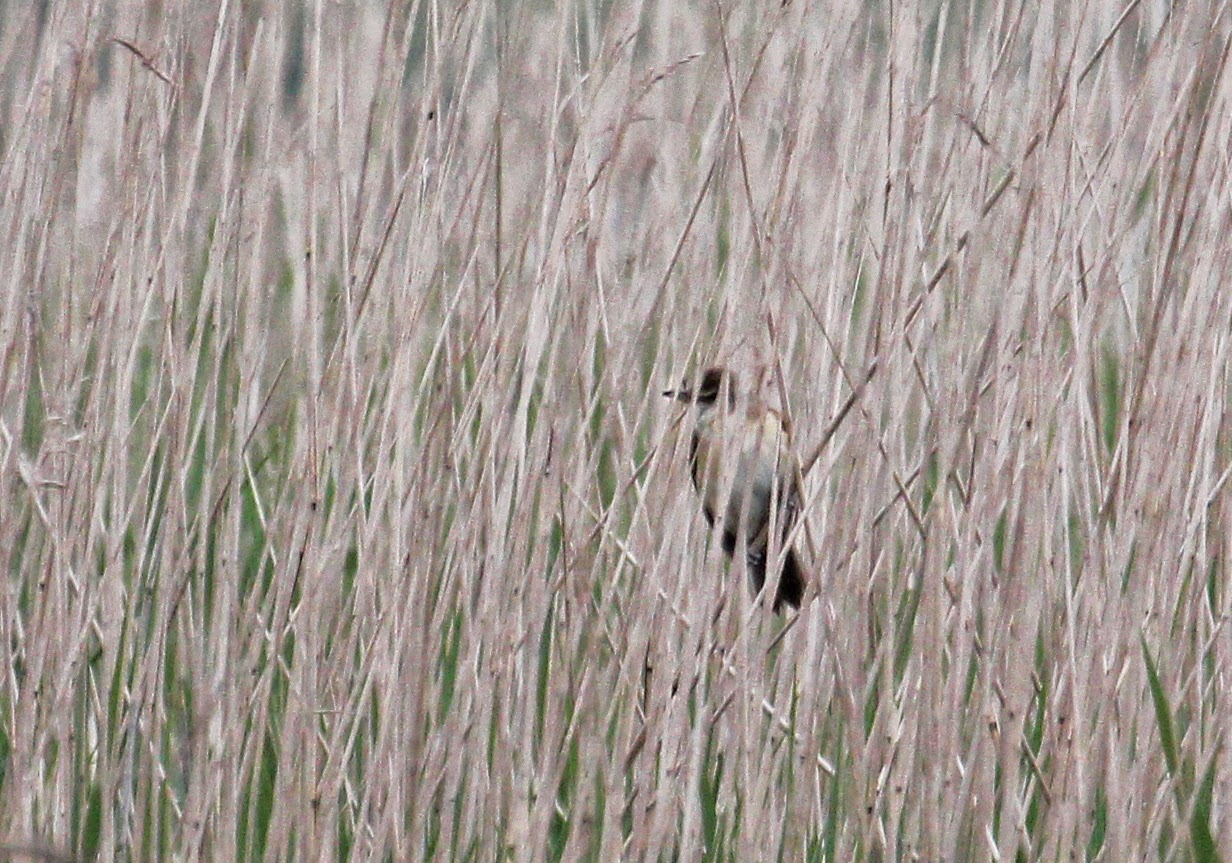 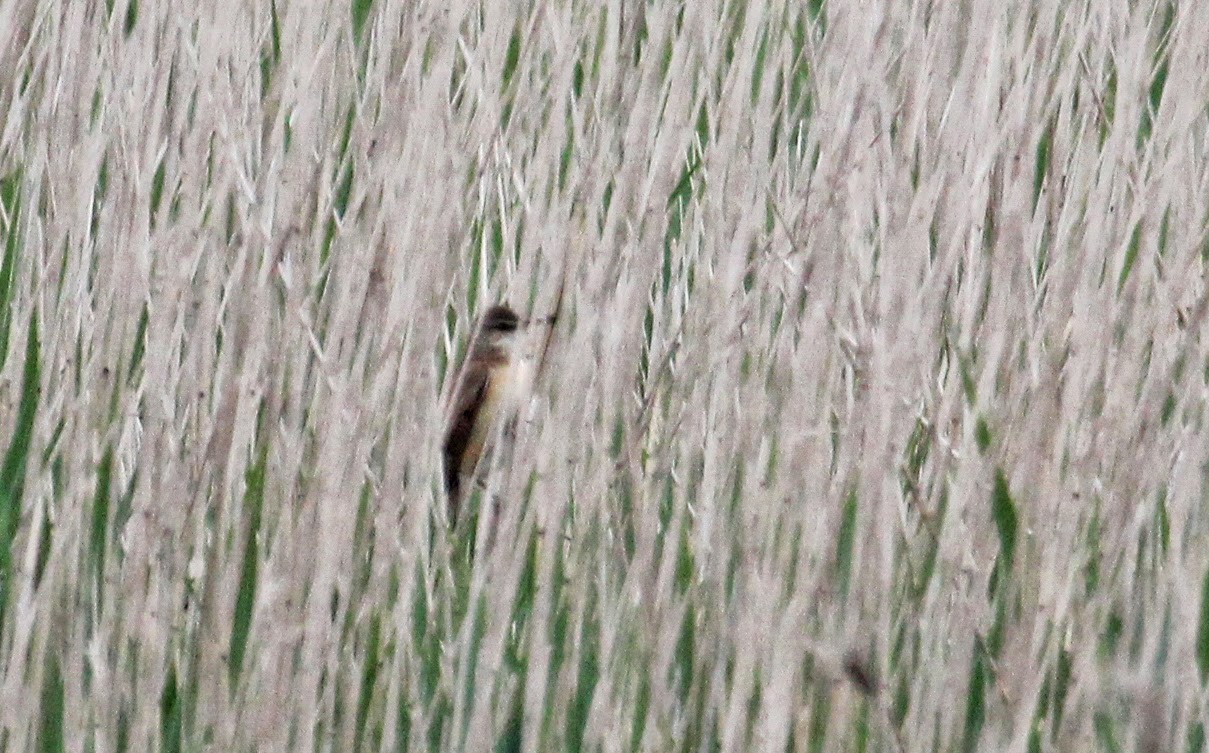