Up to Birling Carrs this morning for a look at the redpoll which has been tantalizing birders over the past week. Sure enough we found the bird in a flock of Lesser Redpolls, we managed some good views and I digiscoped some record shots. Here's a few of my observations of the bird:


With my photos and views in the field I am starting to slightly lean towards Coue's Arctic Redpoll, though I may well be proved wrong if better photos are obtained. Whatever the ID a big well done to SS and JWR for finding it.

Afterwards we stopped at Chevington where a nice flock of 6 Scaup were on the north pool along with the lingering Slavonian Grebe and 2 Red-breasted Mergansers. 54 Goldeneye were also on the north pool and the Marsh Harrier was over the south pool.

Druridge Pools once again held a great selection of birds. A Short-eared Owl flew through the dunes and on the north pool were 3 Pintail and a smart drake Tufted Duck x Pochard hybrid. The Canada Goose flock in the field just north of the pool held 4 Barnacle Geese and a Greenland White-fronted Goose with 2 European White-fronted Geese. Not completely sure about the race of the geese though!

Next to Cresswell Pond. A look at the goose flock from the car park produced 2 more Greenland White-fronted Geese and a Barnacle Goose. A Barn Owl was in the usual area and from the hide the first-winter Long-billed Dowitcher was again on the west shore. A Water Rail provided some nice views in front of the reeds. Perhaps there's been a small influx of White-fronts with at least 11 in the bay this afternoon..? 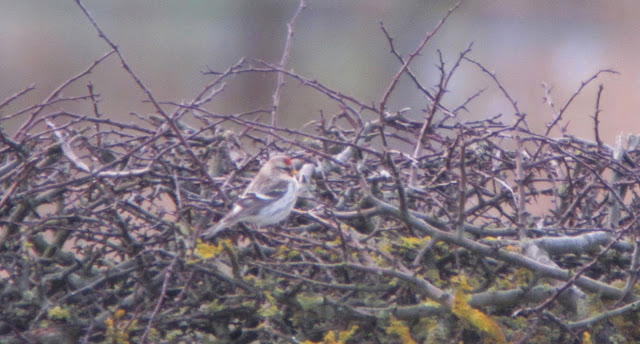 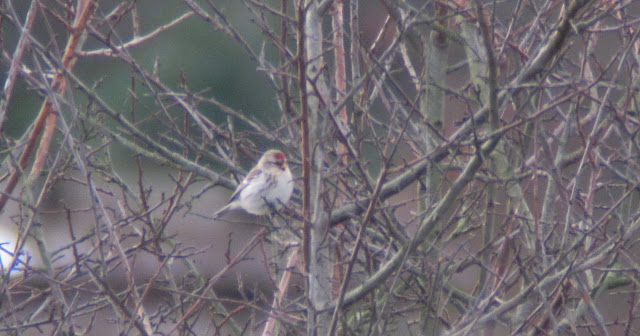 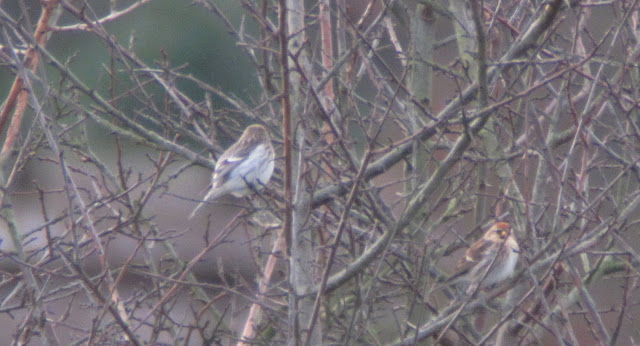