Had another great day on the north Norfolk coast today. We walked from Wells to Holkham Pines with the highlights including a juvenile Rough-legged Buzzard at the former and two Hume's Warblers, 6 Shore Larks, 10 Eurasian White-fronted Geese and Great Egret at the latter. Unfortunately my photos don't really do the birds justice... 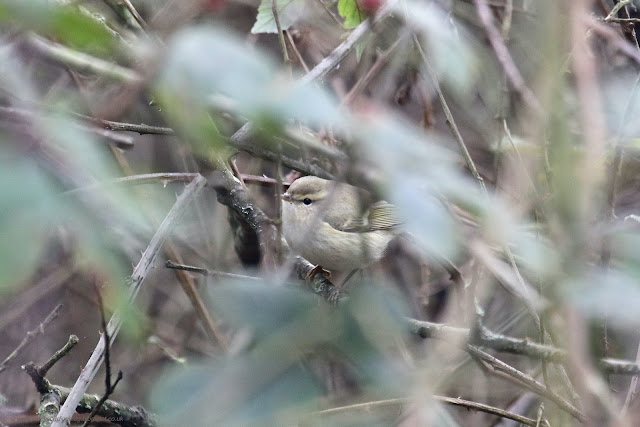 A nice trip down to Walberswick NNR is Suffolk today, eventually getting good views of our target - the Eastern Yellow Wagtail. We had just arrived back at the car ready to leave when we heard news that it had been seen again so a rapid walk back to the marshes and thankfully it was still showing well. We heard it give the classic buzzy call a number of times too.

Also in the area was a Western Yellow Wagtail, Great Egret, Short-eared Owl, 7 Twite and up to 10 very showy Snow Buntings... 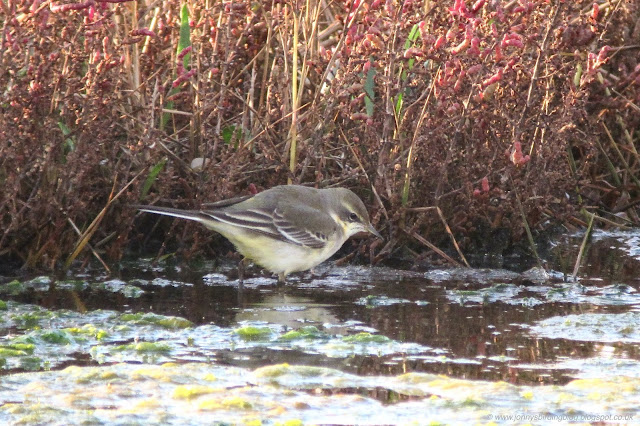 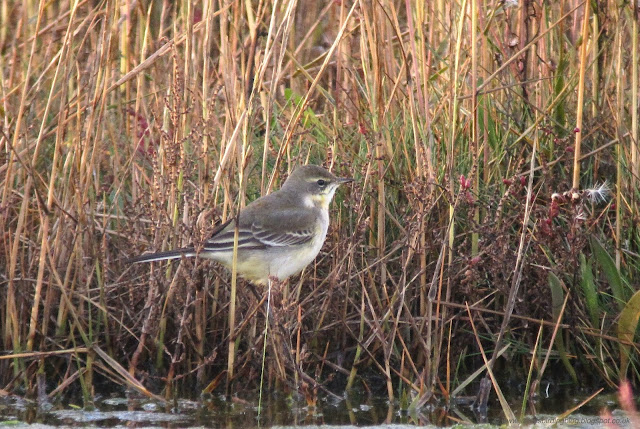 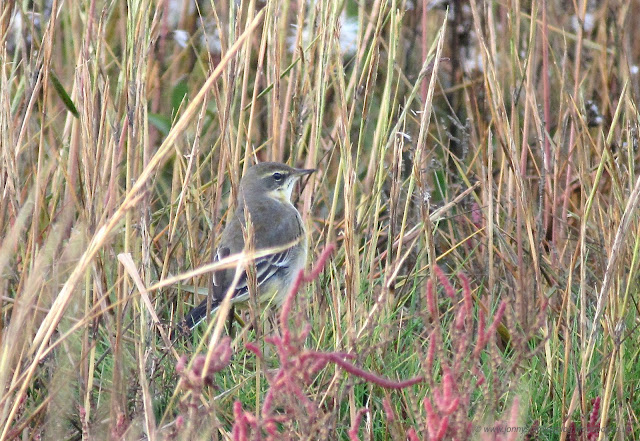 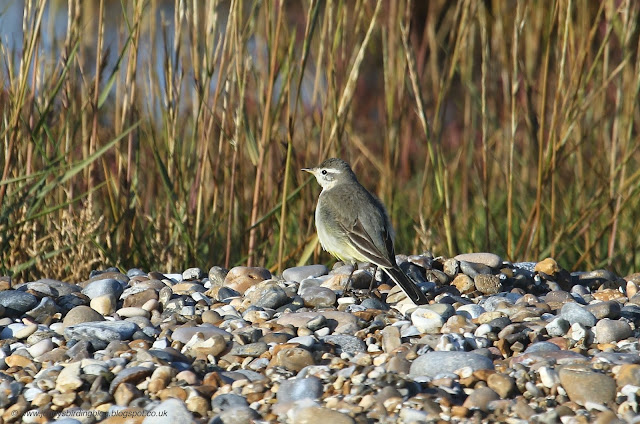 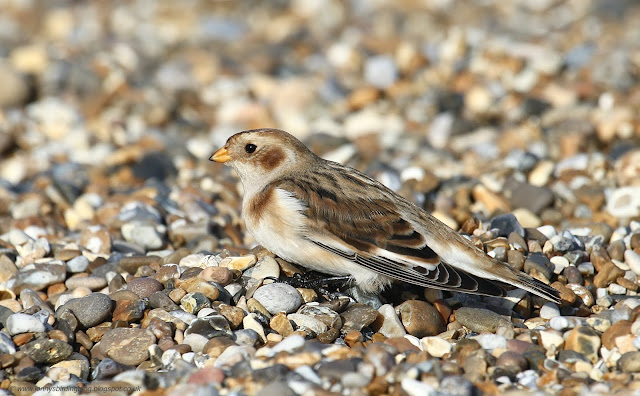 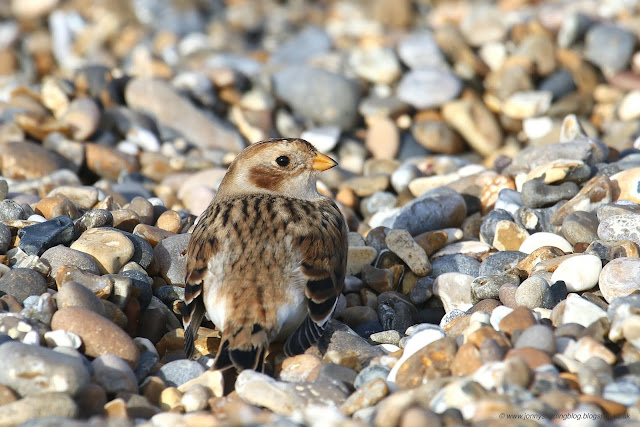 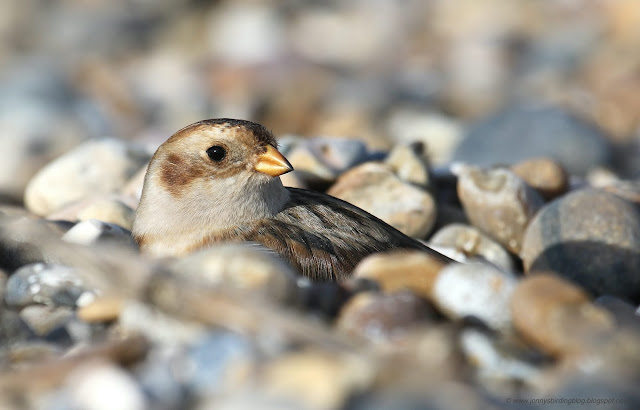 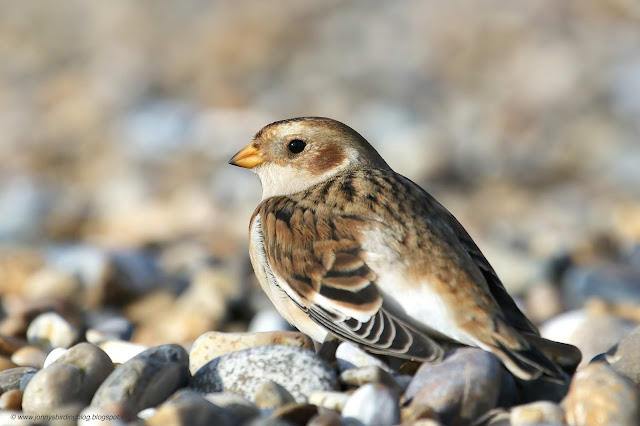 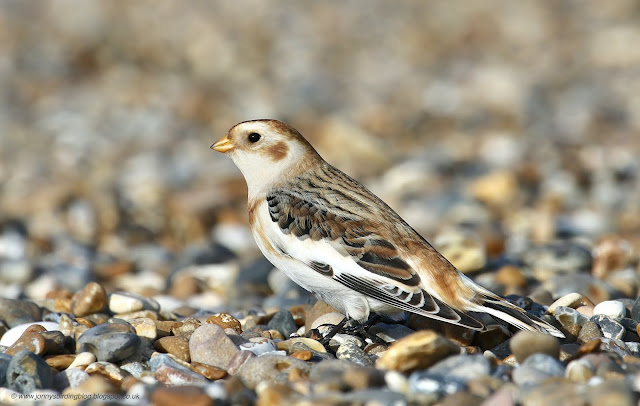 Up and running in Norfolk...

Yesterday I finally had the chance to go on a twitch since arriving at uni! I woke up to see that my three-hour practical for the day had been cancelled so decided to get straight on the bus and head to Cley! For a change the public transport was quite simple and we arrived mid-afternoon. The Isabelline Wheatear was on view immediately and, as the afternoon went on, started to show even better. It came within metres of us on several occasions, although never seemed to stand side on!

Other highlights during the afternoon included 3 very confiding Snow Buntings, a Long-tailed Duck and a Purple Sandpiper feeding on Arnold's Marsh.

I have also got out birding on a couple of other occasions, managing some nice sightings, even if not quite as rare as the Wheatear! These have included a Pallas's Warbler at Waxham, 8 Cattle Egrets and 3 Great Egrets at Burnham Overy Marshes, and Yellow-browed Warbler, Jack Snipe and Ring Ouzels at Walsey Hills. 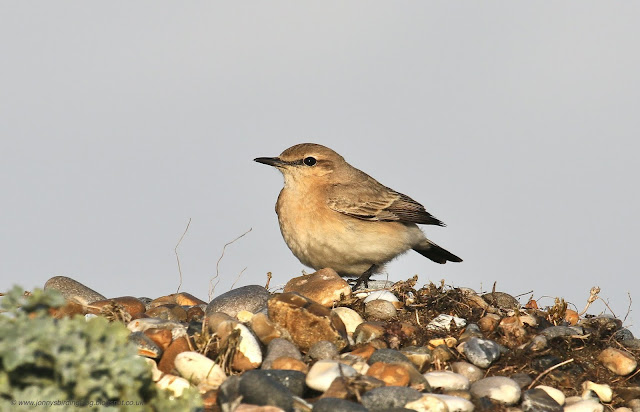 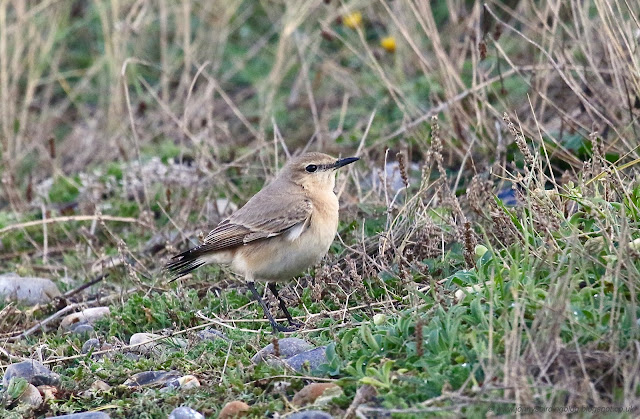 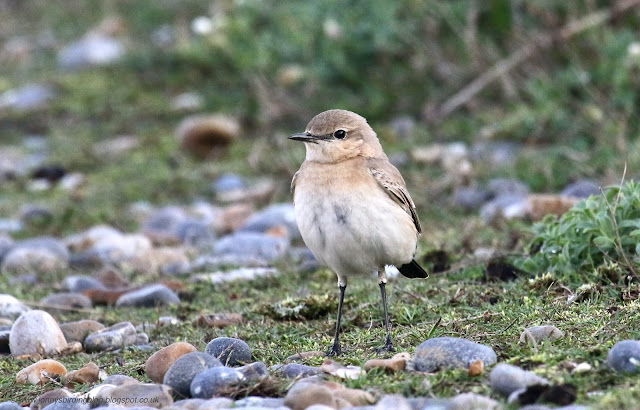 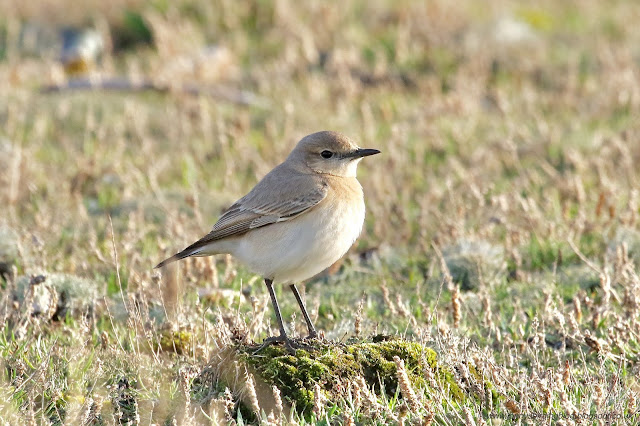