After a failed attempt at seeing the North Seaton Rosy Starling this morning, we headed north to the saltmarsh at Buston Links, just south of Alnmouth.

For the first hour or two there was no sign of our target, but on our final check the group of 4 Shore Lark had reappeared. We really enjoyed being able to watch these smart birds feeding on the saltmarsh, and they were our first of the year. After a while they took off and headed off south.

We headed back towards the car park, and bumped into a few birders making their way down the track. We were stood around talking when GB looked into the ditch beside us and saw a Red-necked Grebe just a couple of metres away. The grebe gave incredible views as it hunted for fish in the small ditch.

On the way back, a quick look at Warkworth again produced the 2 Bewick's Swans again with 6 Whoopers, as well as 10 Black-tailed Godwits. 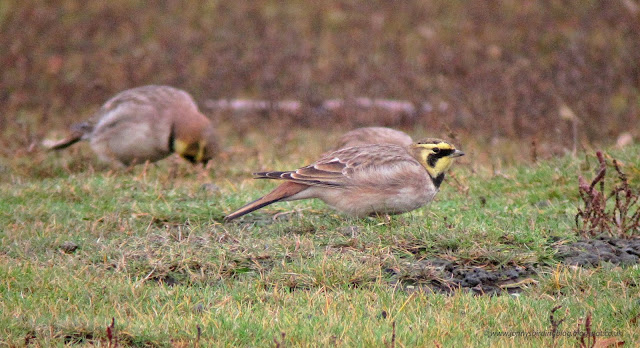 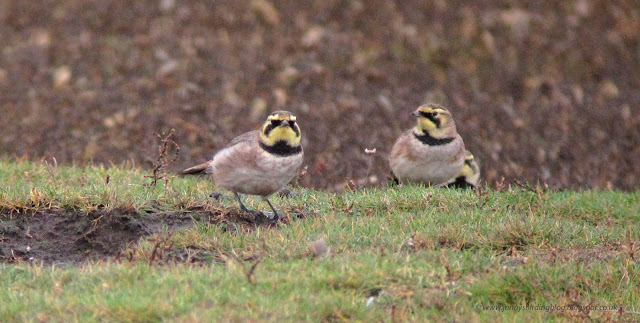 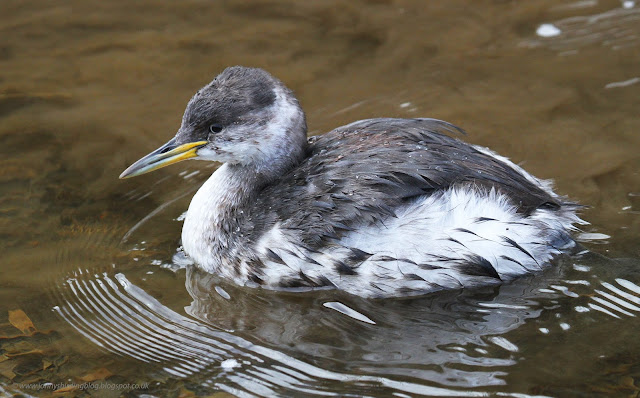 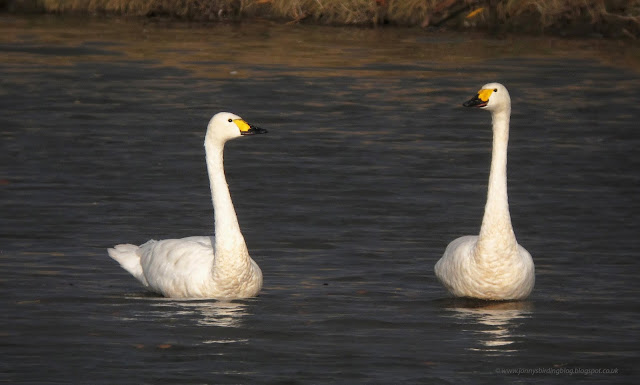 Today we were visiting some relatives in Stockton, and me and my dad decided to take our kit with us in case the Hoopoe in Co. Durham was still around and we could have a look on the way home.

As the day went on a few reports of Pallid Swifts came on, so we decided that we'd give one a go on the way home. We weren't in much of a rush but I decided to check birdguides mid-afternoon, and got a bit of a shock when I saw that a Little Swift had joined the Pallid on Hartlepool Headland.

We quickly said goodbye and were in the car heading north-east. It took us about half an hour to get there, and at first we weren't sure where to go, but noticed a birder run down an alley way. We followed him towards the town moor where a crowd of birders were watching the two rare swifts over the sea.

Before long, the superb Little Swift flew straight towards us and started feeding up and down the promenade, and was joined by the Pallid Swift which did the same. We started until dusk, and both gave absolutely amazing views flying to within a few feet of us at times, and with some great light. The Little Swift looked stunning through the binoculars and it's definitely one of the best birds I've ever seen!

While the close range made for spectacular viewing, it did make photos extremely difficult, but I did manage a few which I'm happy with... 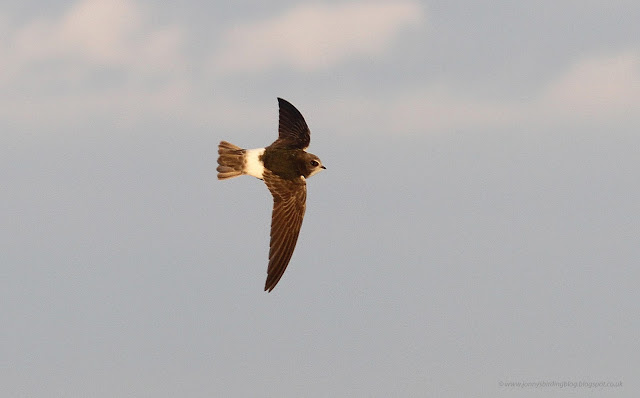 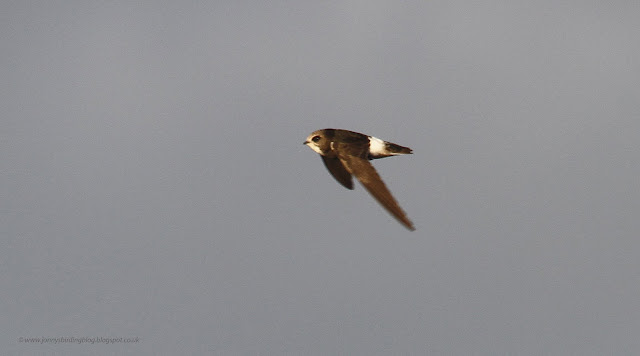 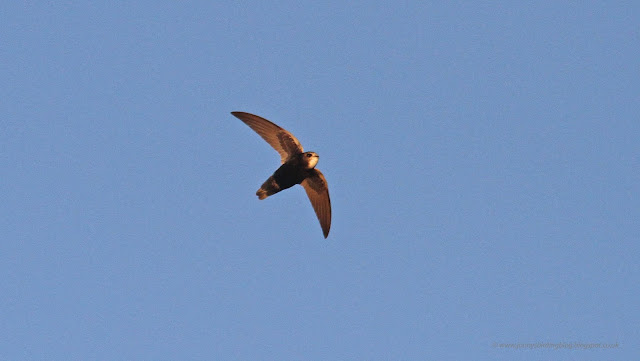 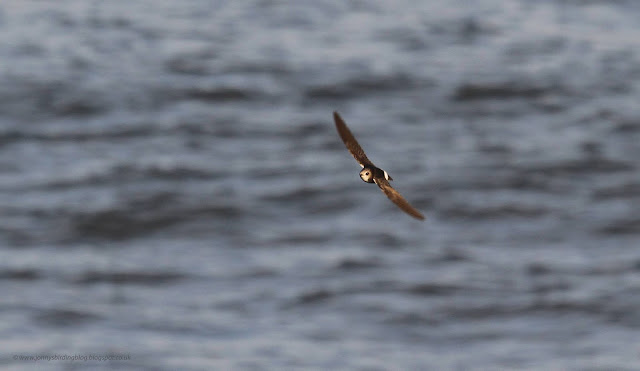 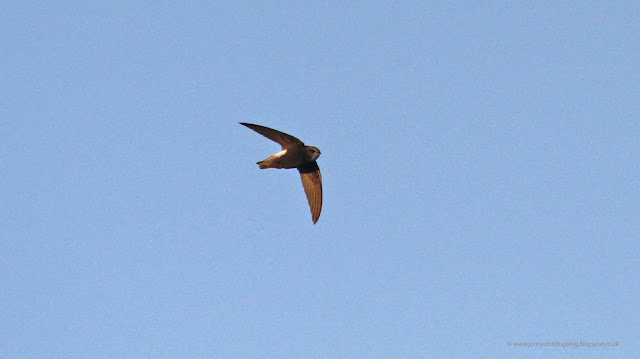 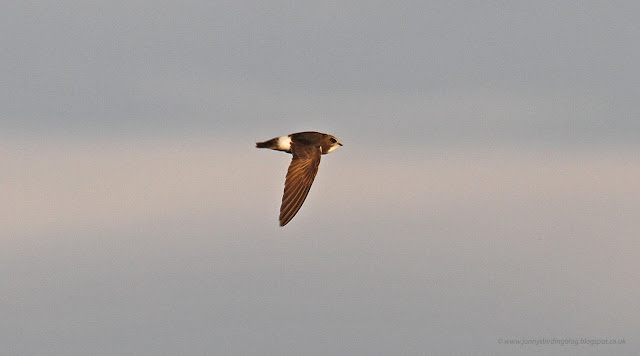 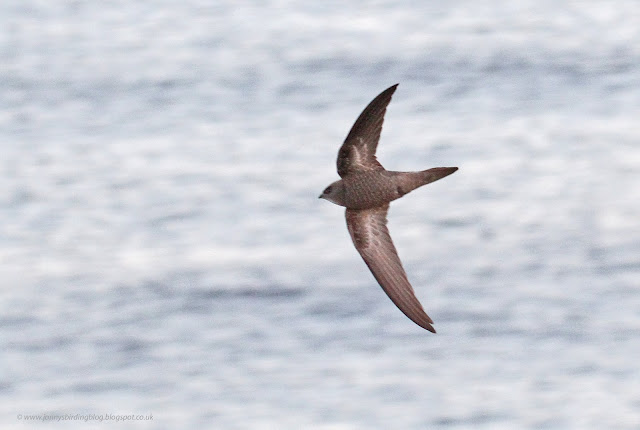 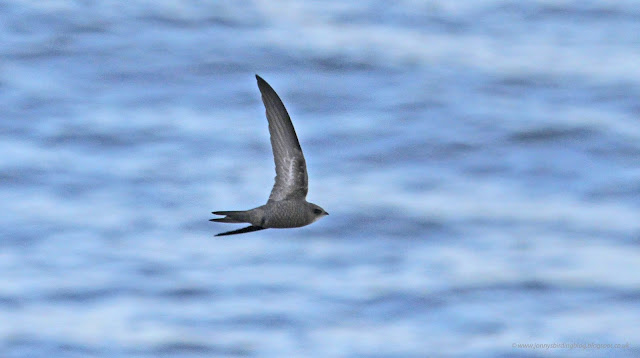 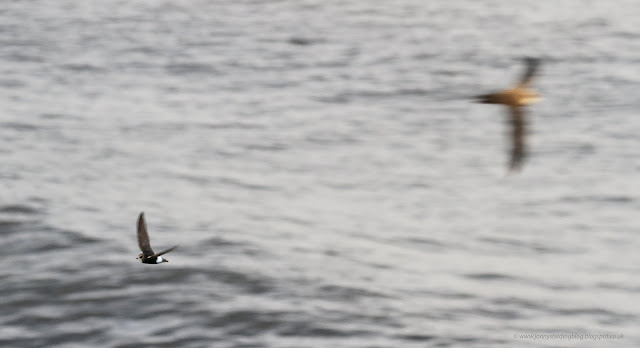 With a couple of reports of Black Guillemot at Cheswick last week, we decided that we would target catching up with one today as it was easily the commonest bird missing from our county list.

While the light wasn't great first thing, we gave it an hour or two on Holy Island. There was no sign of yesterday's Shore Larks but a Snow Bunting flew over and we did see 18 Twite and a Short-eared Owl.

Next we did head to Cheswick and parked by the railway bridge. We walked through the dunes and started scanning the sea, and it wasn't long before my dad did pick up a first-winter Black Guillemot about half way out. We watched it for a while, but once it started diving it was really difficult to get onto again.

Having not seen one (it?) for seven years, we also hoped to see the drake Black Scoter while we were here. As we walked north, we noticed a small group scoter just off Cheswick Black Rocks. Setting up the scope revealed the Black Scoter with some female Commons. We enjoyed some really good views of this bird - much better than we were expecting.

Other birds off Cheswick included a Great Northern Diver, Long-tailed Duck, Red-breasted Mergansers and a Goosander. 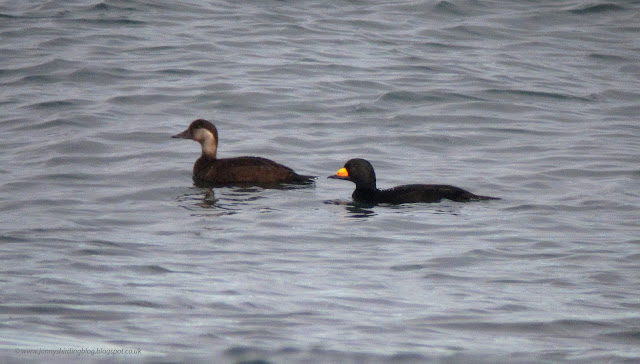 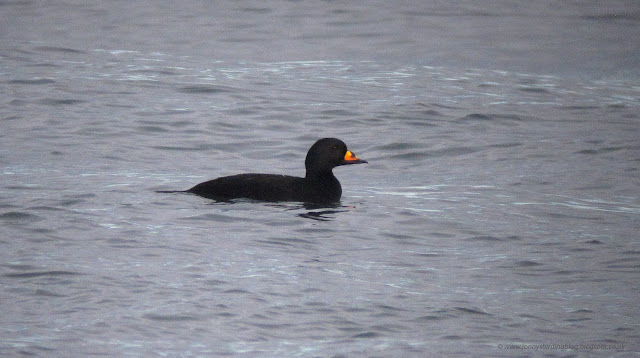 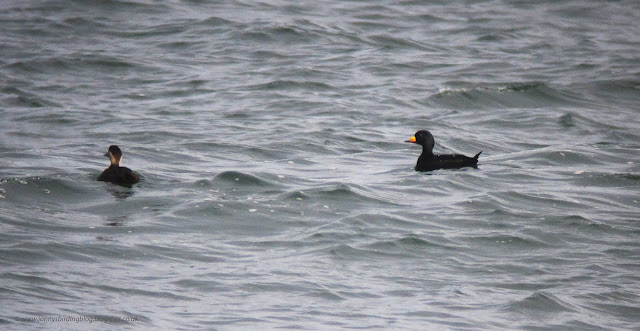 A quick visit to Warkworth...

I had to pick my dad up this afternoon, and we decided to call in for a quick look at Warkworth on our way back home.

The Red-necked Grebe present in the area for the past couple of weeks was showing well below the weir, and the two Bewick's Swans from Chevington a couple of days ago also dropped in, but flew off again before I had a chance to photograph them on the water.