Cuckoo was our target species this morning, and on our first stop of the morning at Druridge Pools 2 Cuckoos were seen, one giving super views from the south-facing hide. 7 Black-tailed Godwits were also present here, and a Yellow Wagtail dropped in.

We decided to have a seawatch off Druridge Pools which resulted in 5 Manx Shearwaters and a Little Gull passing north.

Chevington was quiet with a couple of Spoonbills again on the North Pool along with a pair of Little Gulls. At least 20 Lesser Butterfly Orchids were also on the reserve with plenty of Northern Marsh Orchids as well.

A few days in York last week meant we weren't around when the Black-winged Pratincole turned up on my old patch of Bothal Pond. Thankfully it stuck around and gave good views, especially in flight over the pond. A Common Sandpiper was also there along with 3 Yellow Wagtails.

I finally managed to photograph a Holly Blue butterfly in York.

3 Little Gulls were at Cresswell this morning, with another 2 at Chevington, where 2 Spoonbills were present on the North Pool. 2 drake Mandarin were at Druridge Pools where there was also 17 Black-tailed Godwits and a Cuckoo calling, which despite a search we couldn't see. 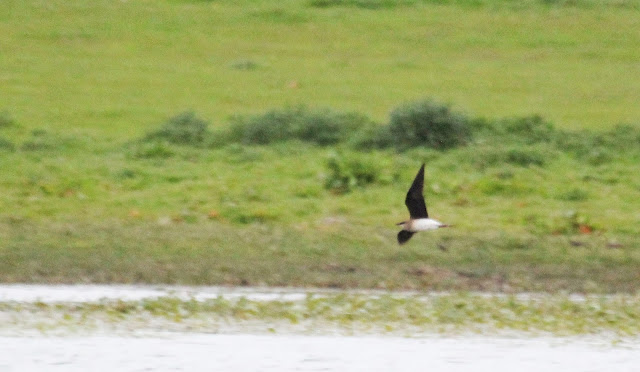 The Black-winged Pratincole only took to flight to feed late in the evening hence the poor photos.