An early start this morning resulted in a great morning on my patch despite again not seeing the Bearded Tits. First up was a Red-legged Partridge on the approach road at Chevington. My first time I've ever seen a Red-legged on my patch. A female Pintail accompanied two drakes on the north pool, and 3 Sand Martin were there along with 4 Red-breasted Mergansers and a Water Rail.

Briefly two Avocets dropped on to the North Pool calling, but stayed less than thirty seconds before flying off north. Back at the parking spaces the male Marsh Harrier was performing brilliantly, as were two Barn Owls. A single Pink-footed Goose remained on the South Pool.

Finally at the beach 4 Snow Buntings were present at the burn mouth and a Shag and a Kittiwake was offshore.

Over the past couple of weeks I've had a couple of trips to the patch.

Last weekend the highlight was the number of Whooper Swans around, with 73 at Chevington, 60 at Widdrington Moor Lake (along with my 3rd Northumberland Bewick's Swan), 20 off Hadston and 11 at Warkworth Lane. The Ross's Goose was also at Widdrington Moor Lake. Back on my patch the first Lesser Black-backed Gulls started to appear last weekend, and the Black-necked Grebe remained at Chevington.

Today it was even quieter around the bay. At least 2 obvious Scandinavian Rock Pipits were on the beach at Hadston. For some reason they looked more obvious in the field than in my photos...

The Black-necked Grebe was still at Chevington along with a drake Pintail. 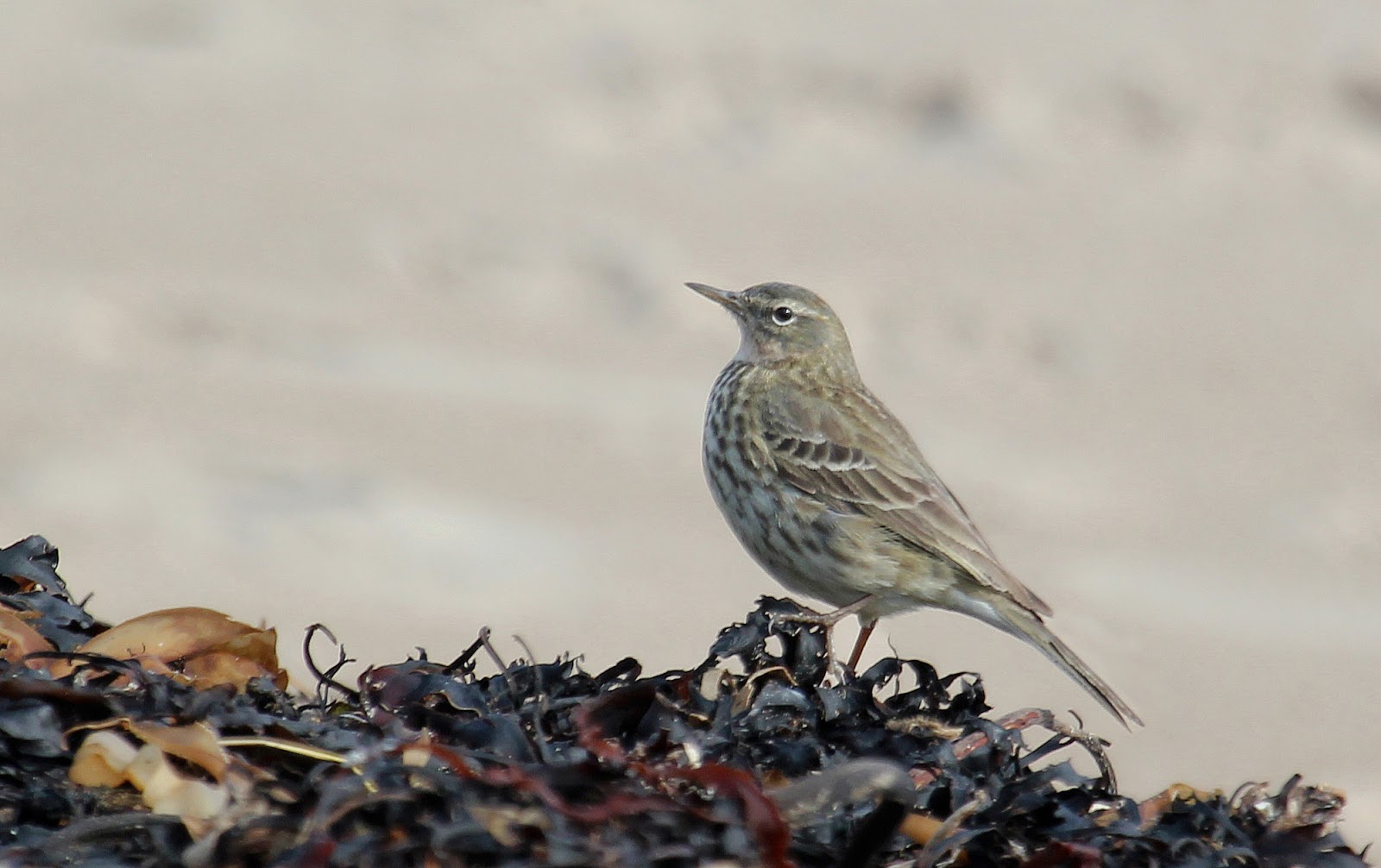 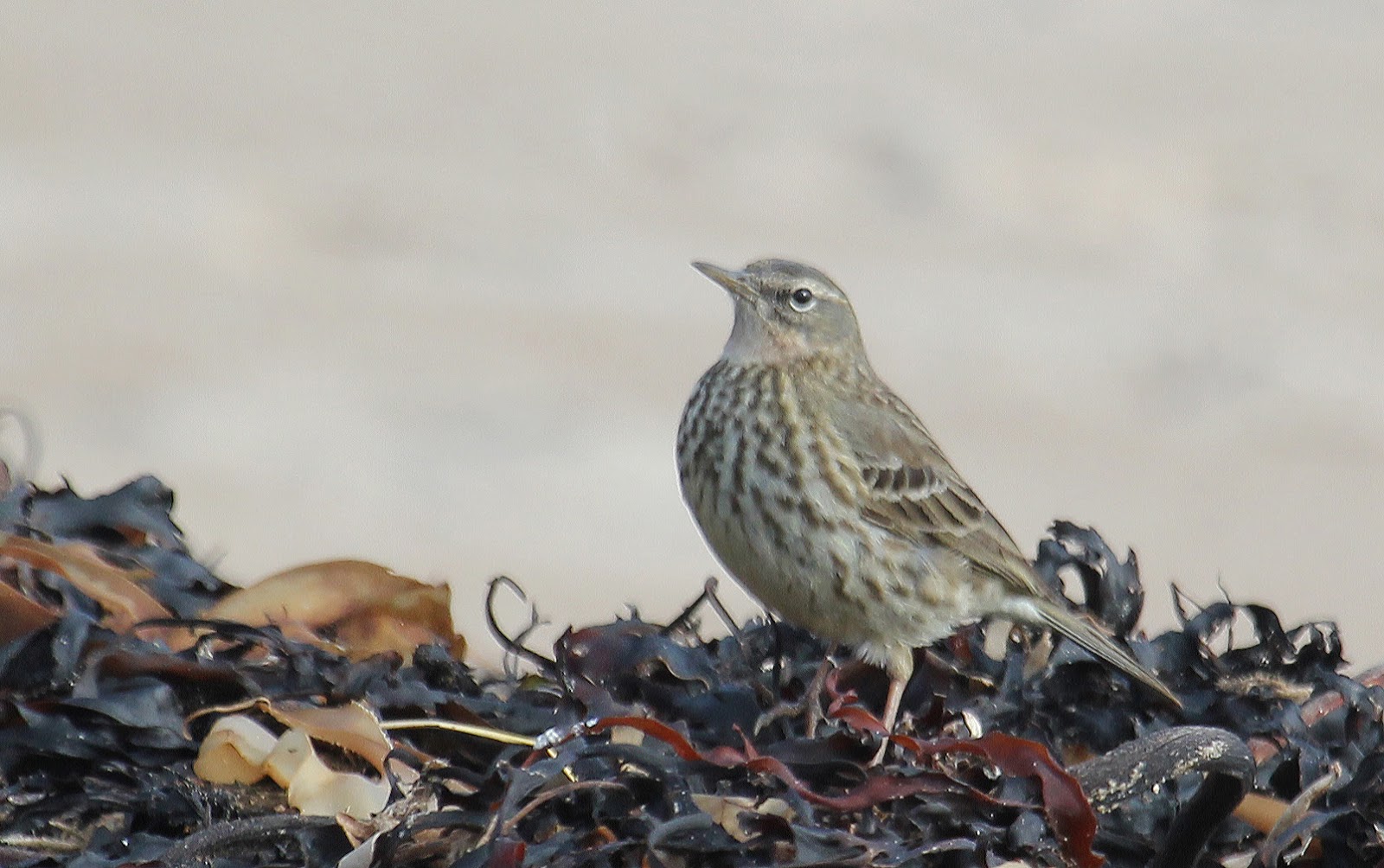 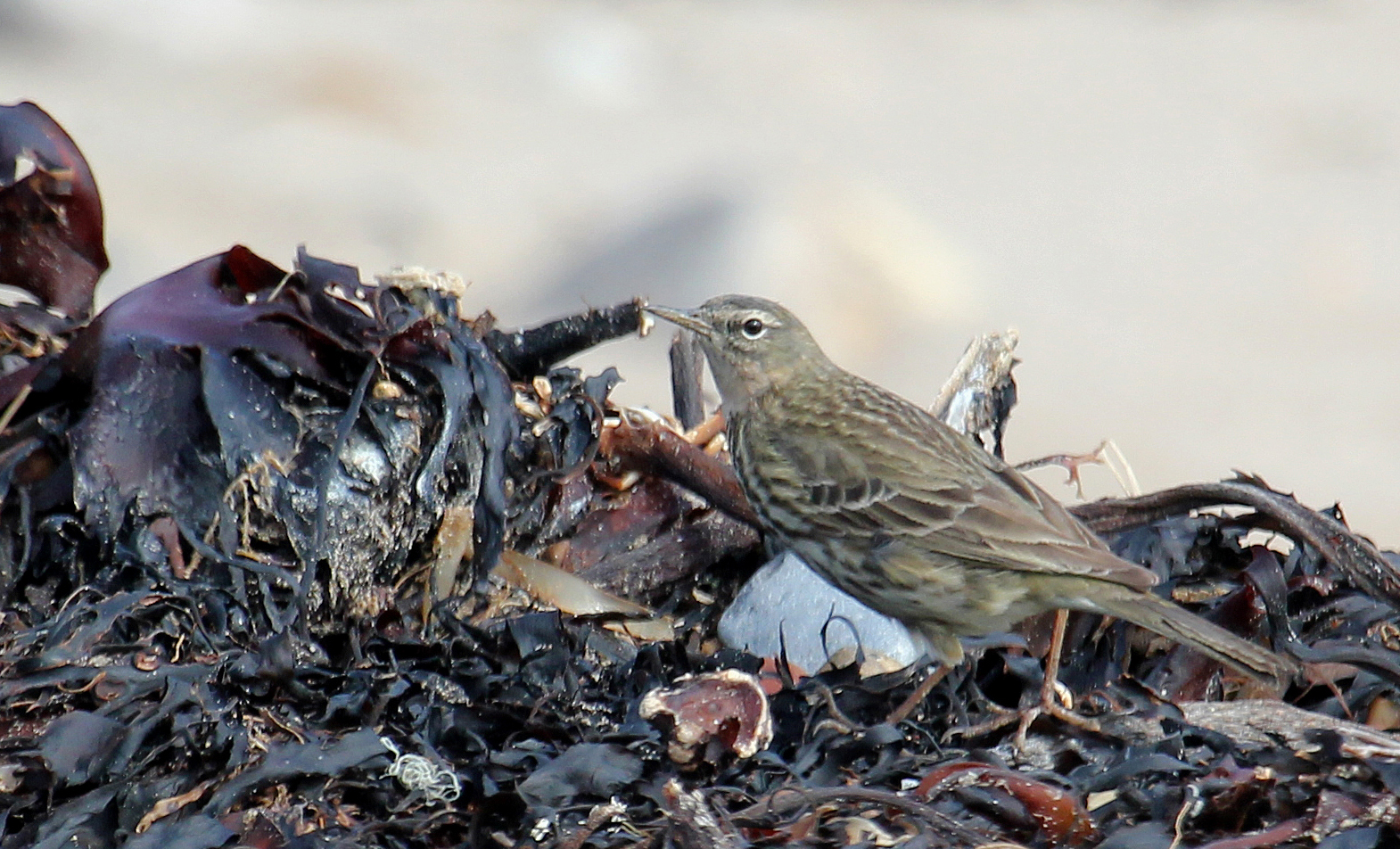 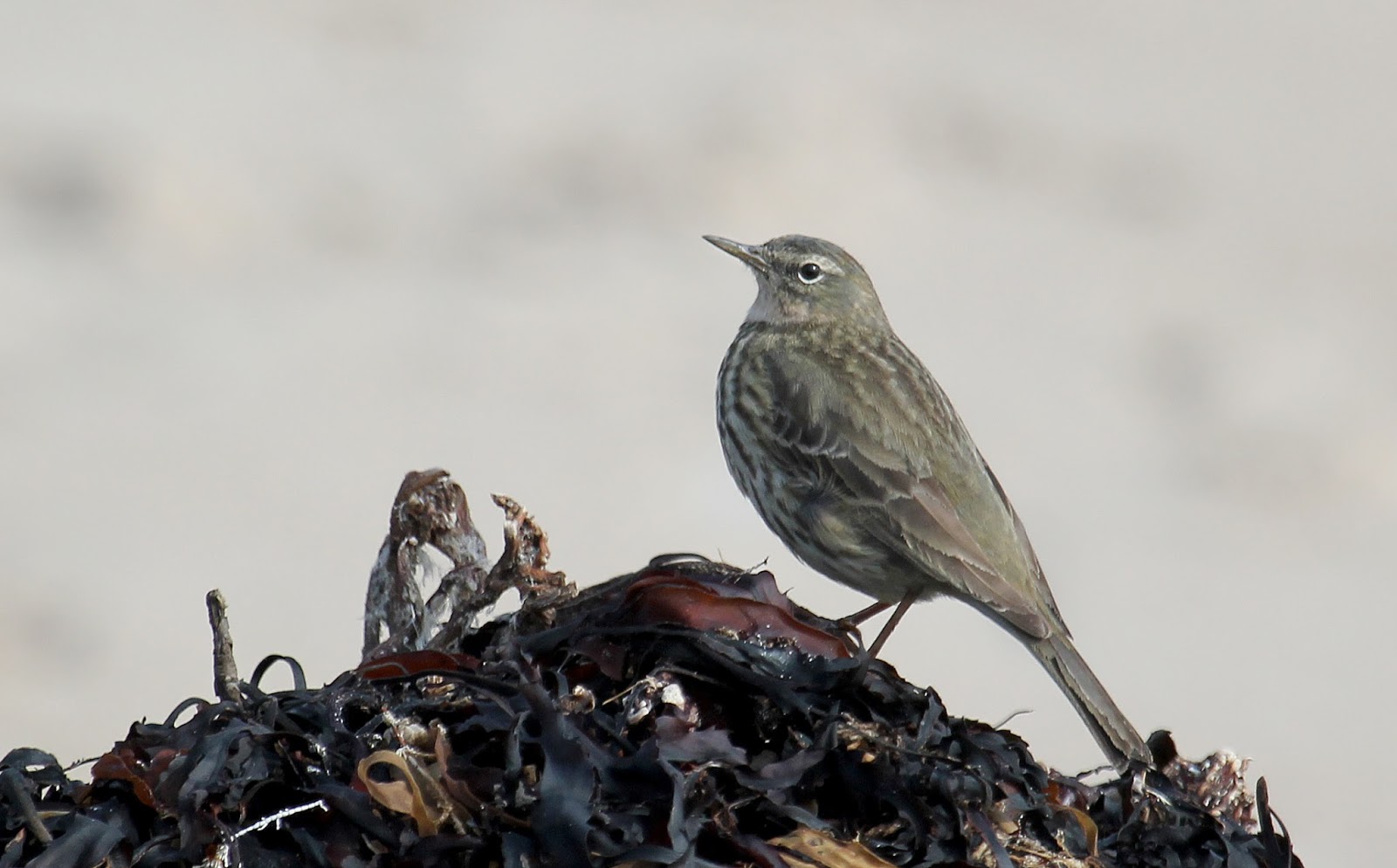 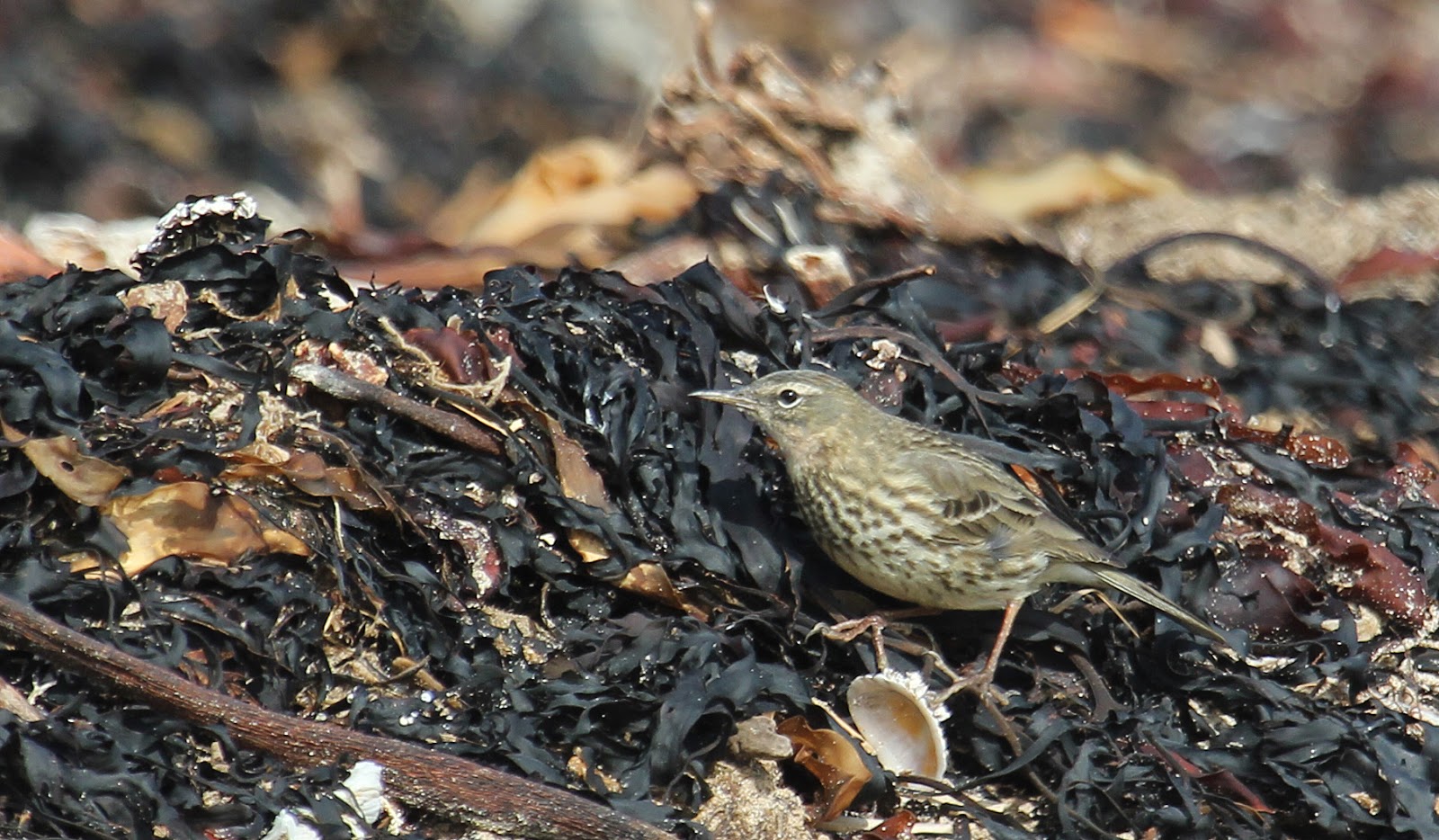 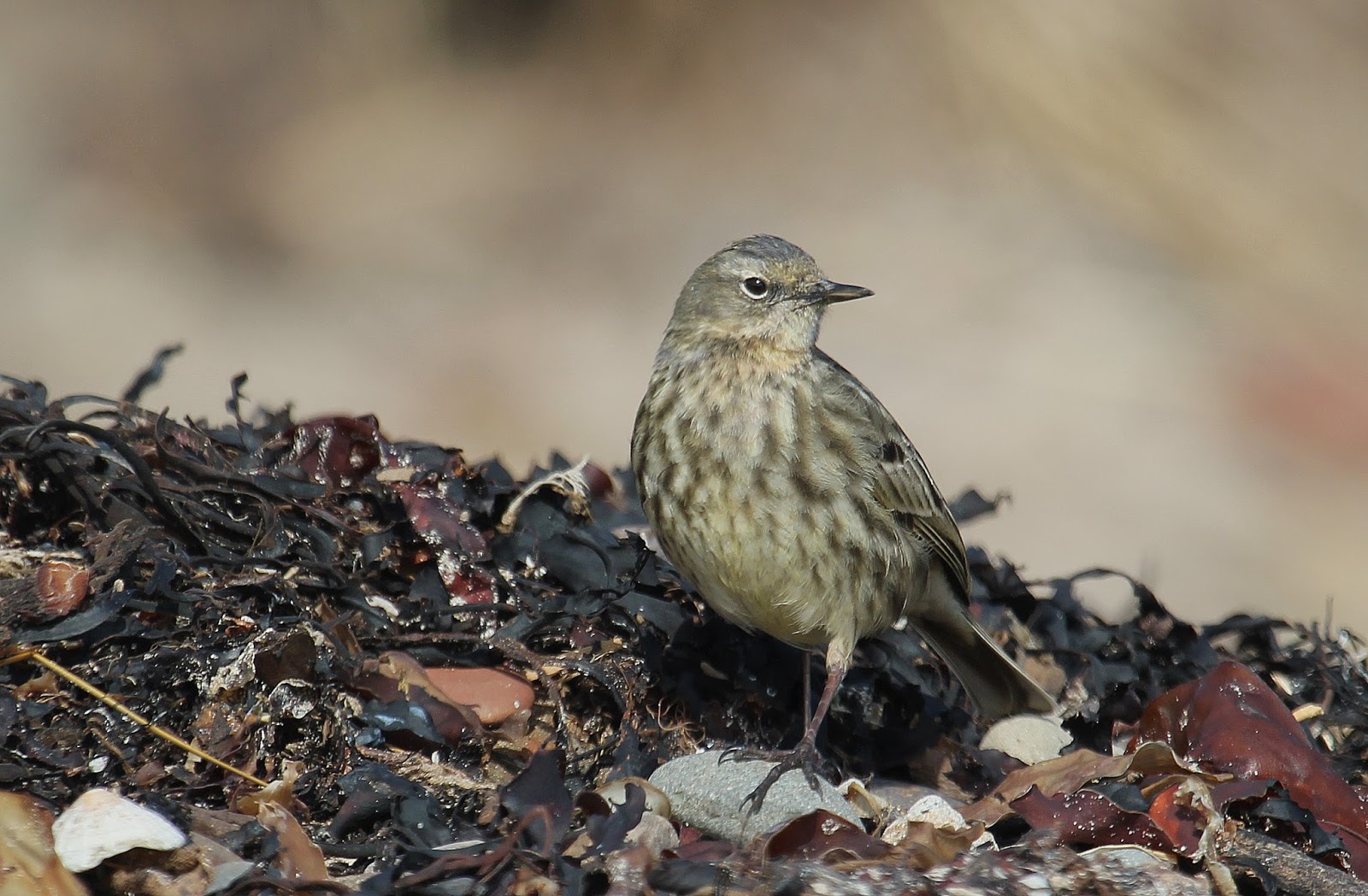 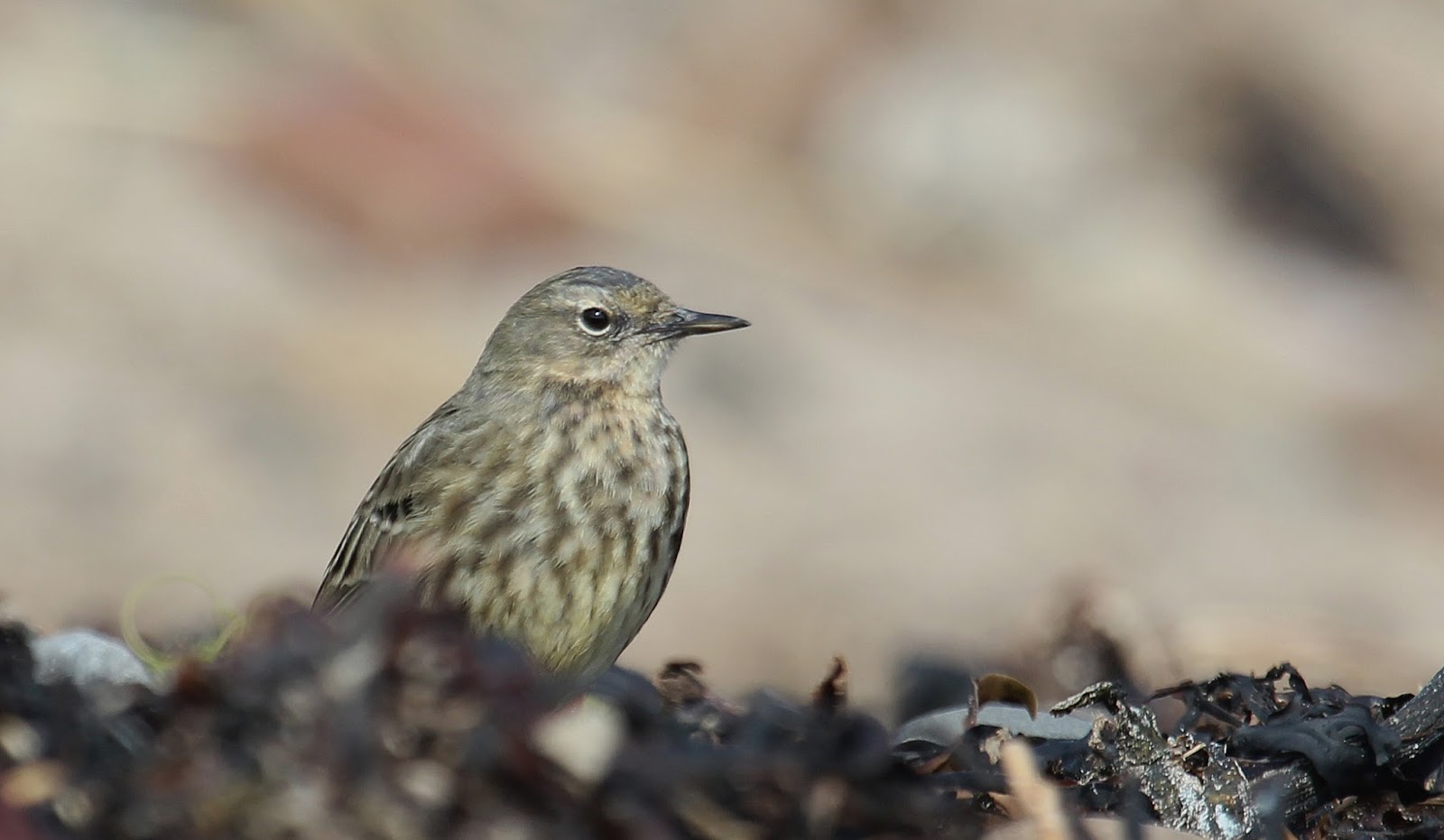 On a different note here's a photo of Uranus which was visible just to the left of Venus through the telescope on the 4th. 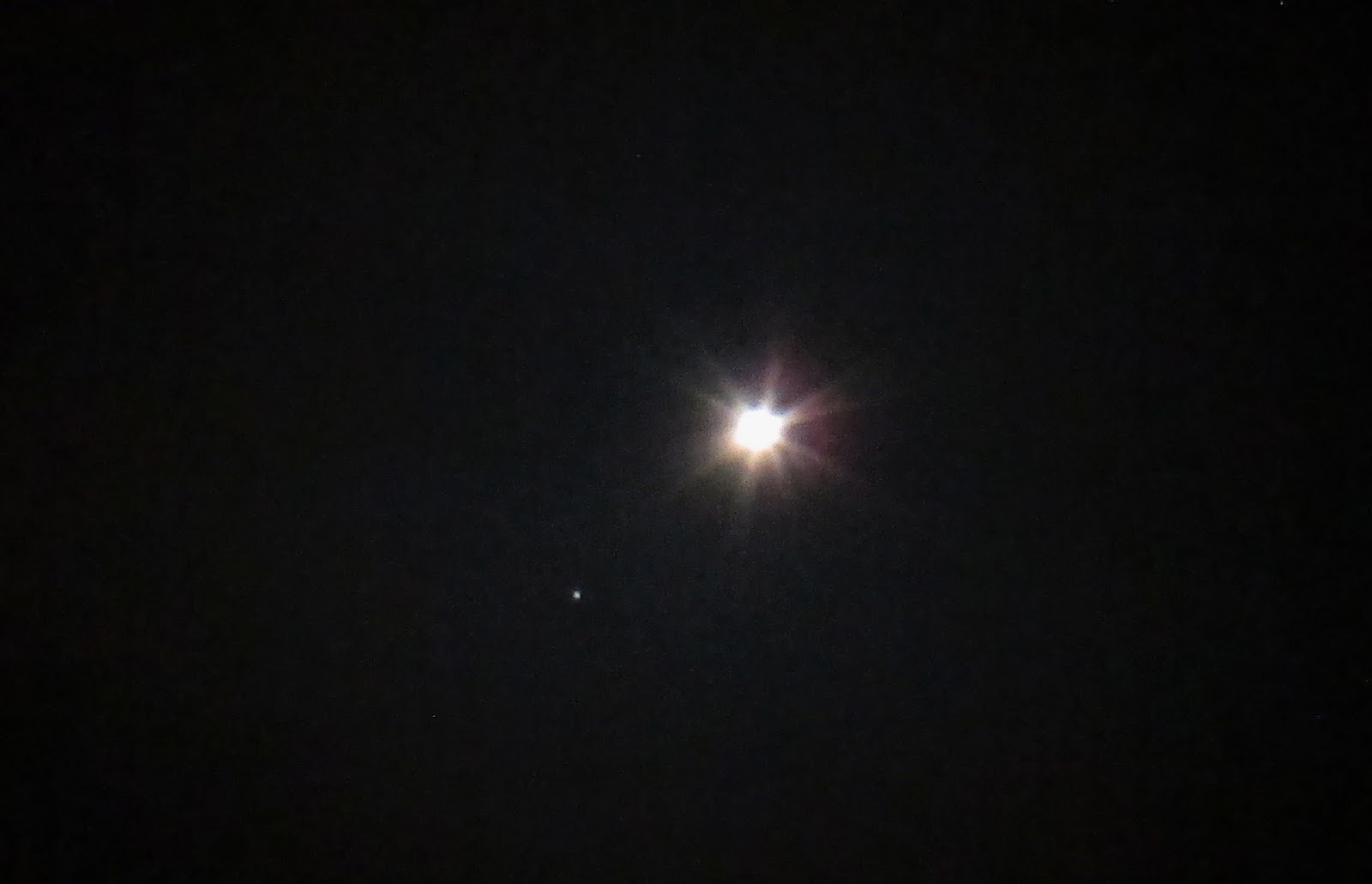