Yesterday as spent mostly at Dunnington just east of York where we hoped to catch up with the Pine Bunting which had been wintering there. As we arrived at its favourite stubble field just off Kerver Lane we could see the birders on site all looking through their scopes and pointing. However, when we got to the group we were told "it was there 30 seconds ago!". Given that we'd heard some people had spent a day here without seeing the bird, I started to wonder if we'd missed our chance...

Thankfully we didn't have to wait too long (by this bird's standards at least!) as an hour and a half later we were all scrutinising the distant buntings at the other end of the field, when I noticed a bird land in one of the closest trees. I got in the scope and there was a male PINE BUNTING. What a bird! A lot brighter than we were expecting.

It wasn't long before it flew off again, however. Eventually the flock of buntings and finches started to move closer to us and they were once again joined by the Pine Bunting. At first it sat in the top of an alder for a minute or two before flying much closer and sitting in the hedge pretty close to us. We felt pretty lucky to get such good views.

The bird also had a great supporting cast in the stubble: 80+ Yellowhammer, 3+ Corn Bunting, Tree and House Sparrows, Goldfinches, Chaffinches, a few Reed Buntings and a single Brambling and Greenfinch.

Next we headed to Rufforth to look at the gulls. Stopping on the main road just south of the tip we saw 4 juvenile Glaucous Gulls on the tip and a flock of 9 Waxwings briefly landed in the trees overhead. Moving around the corner to Upper Poppleton, another juvenile Glaucous Gull was in the fields here, along with a second-winter. Six Glaucs in just over an hour isn't bad! 4 Red Kites were also seen from the car on our journey down from Northumbs.

A really good day and a big thanks to my uncle for driving us!

A catch up blog post today as increasing amounts of school work recently and a fractured wrist have left me with less time for editing photos and writing blog posts... 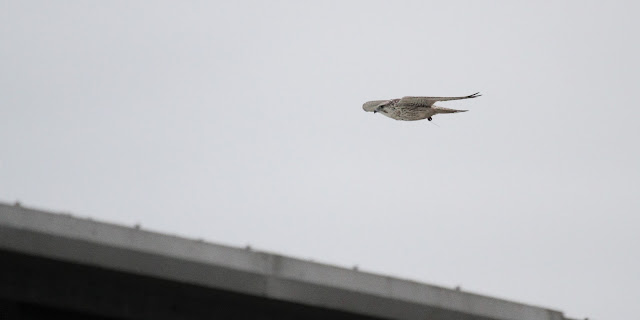 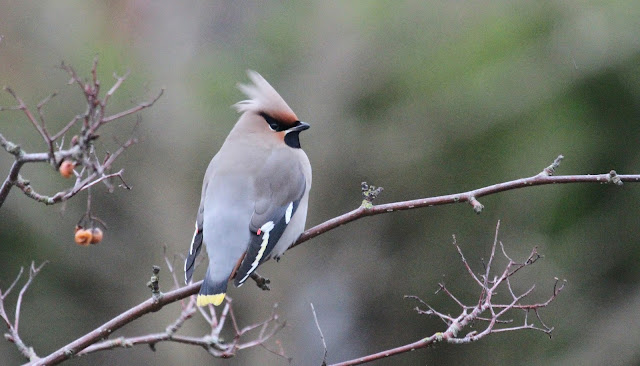 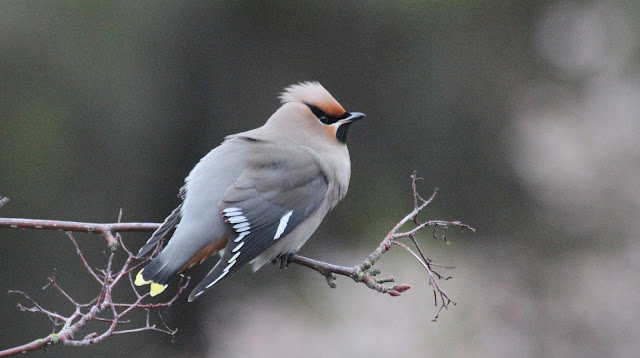 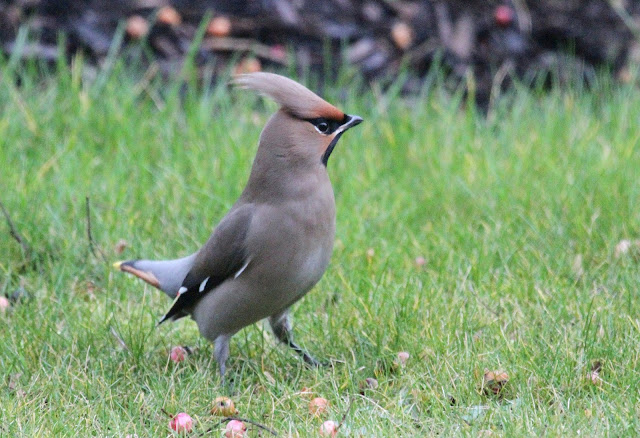 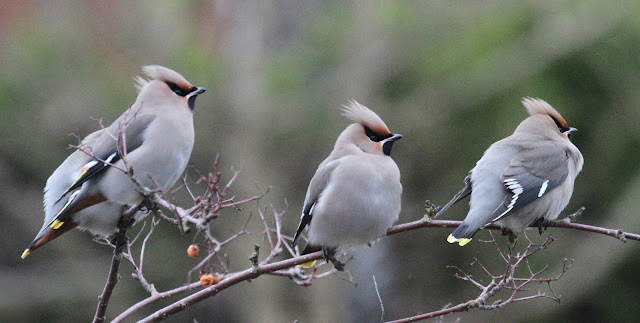