Really wasn't expecting to see this combination in an evening. Not complaining though! 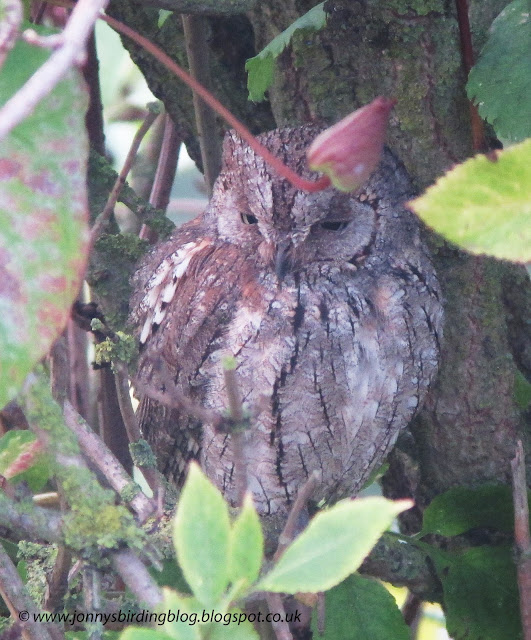 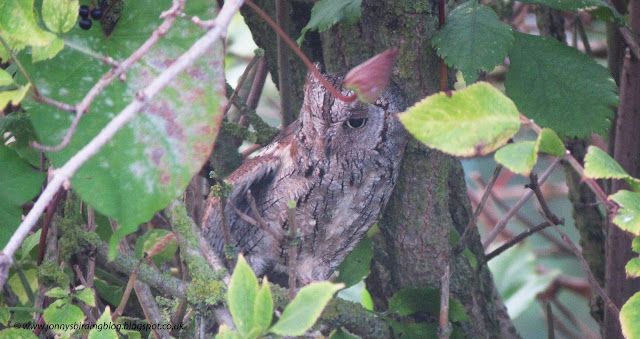 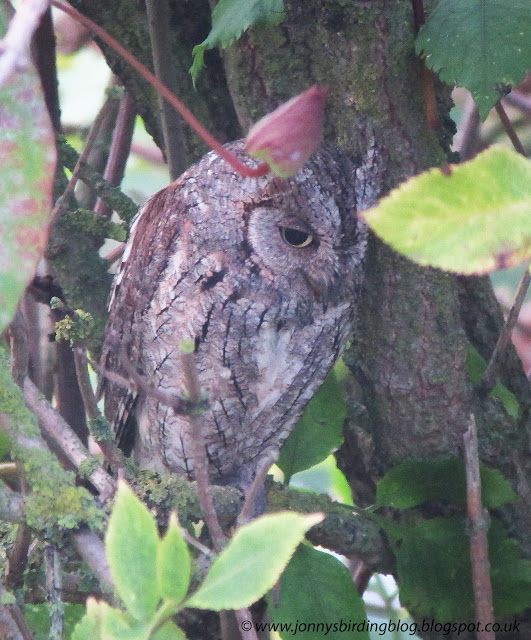 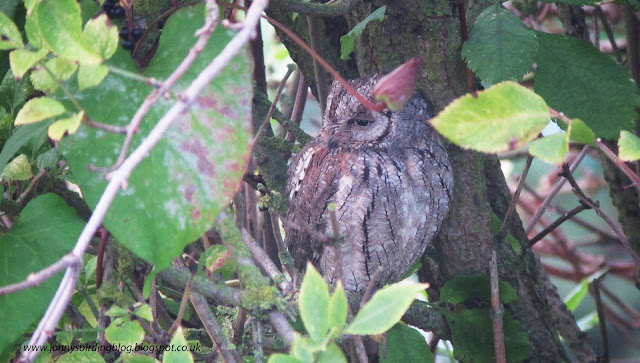 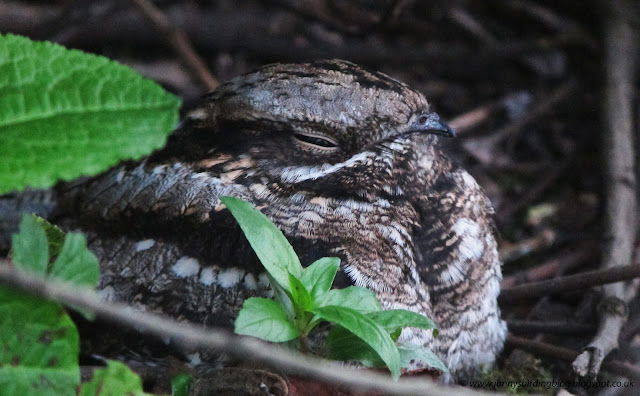 Also worthy of a mention was the Quail flushed while walking through the dunes at Hadston last week. A lifer we've been trying to see for a long time!
Posted by Jonathan F at 20:16 No comments:

After seeing some good reports from elsewhere on the coast we decided to head out for a bit of seawatching at Snab Point this afternoon. We stayed for about an hour and a half, with close Great and Arctic Skuas good to see, as was one of the Sooty Shearwaters being reasonably close inshore.

However the highlight came at 4:26pm when I got onto an interesting gull coming north. We quickly realised that it was a juvenile Sabine's Gull and I was able to take some record video of the bird as the slow flight and long range meant it was on view for a good few minutes.

Our totals for the 90 minutes included 3 Sooty and 3 Manx Shearwaters, 8 Great and 7 Arctic Skuas and a lone Pintail and male Velvet Scoter.

Highlights of two and a half hours at Newbiggin yesterday included 4 Sooties, 29 Manxies, 6 Velvet Scoters and 4 Taiga Bean Geese expertly identified by some of the other birders on site.

I've had to stablise the video which means it doesn't look as high quality as it should, although it is best viewed in HD by selecting 1080p on the youtube website or app. 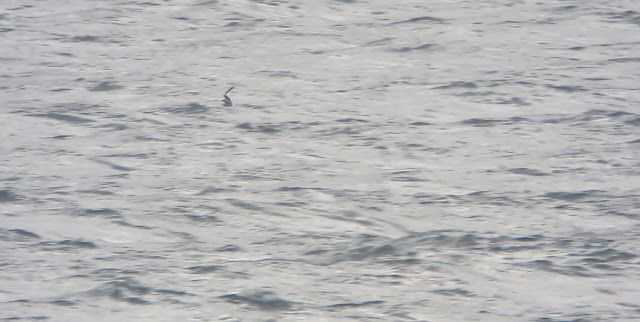 Here's a very late selection of photos from our trip to the Outer Hebrides in early August... 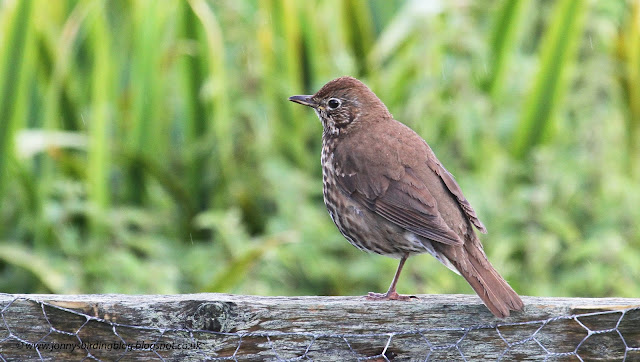 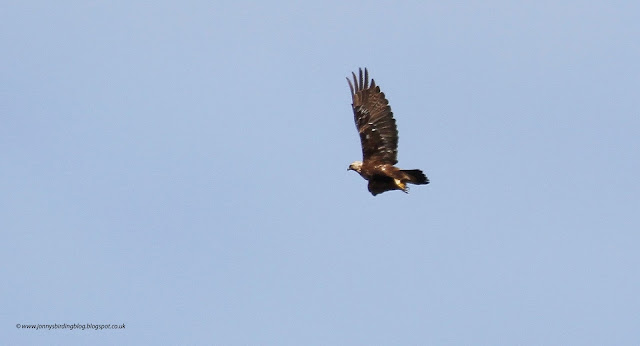 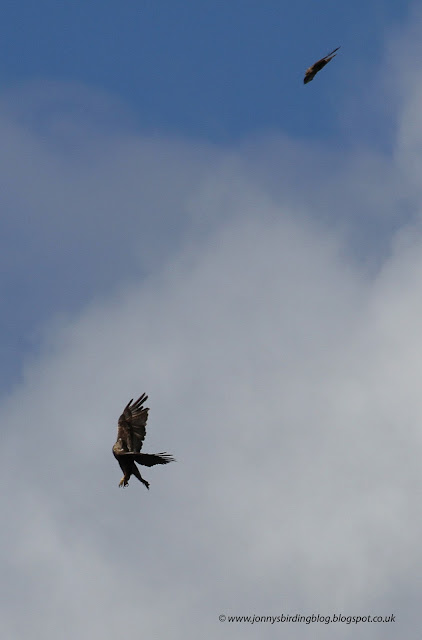 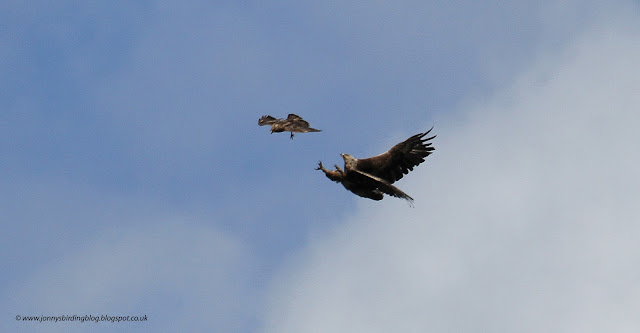 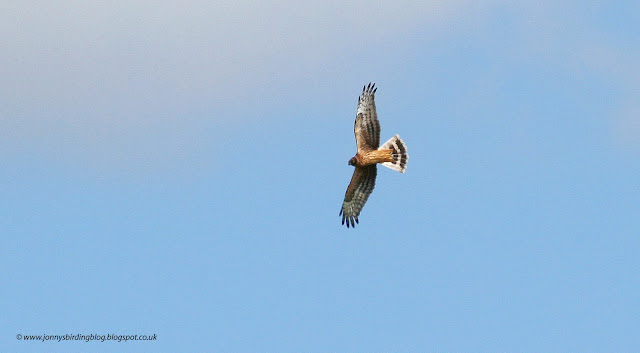 Probably my best ever views of this species just off Druridge Links this afternoon. It looked stunning through the scope, the videograbs again fail to do it justice...