Out with a bang!

With just a few hours of daylight left this evening, we decided to head to Druridge Pools in case we could add a final new bird. A look off the dunes was very quiet and it was largely the same from the screen, although 7 Black-tailed Godwits were new. We just arrived back at the car to head to Chevington when I checked my phone and was pretty surprised to see that a Ross's Gull found at Boulmer!

The sun had already set but we still thought we could make it, especially with the head start we got from already being at Druridge. We arrived about half an hour later and then ran as fast as we could from the village to Longhougton Steel about 800 metres to the north.

At first it wasn't looking good, the light was going fast and the bird had disappeared into the flock of hundreds of gulls, many of which were sat down or behind the rocks. Luckily though I was scanning through the flock when something about one of the gulls caught my attention. Just I got onto to it, it took off revealing the stunning plumage and structure of the adult Ross's Gull. Thankfully it dropped back into the flock where it stayed until the light finally went. What a way to end 2017!

On Thursday we had a trip down to Howden Reservoir in Derbyshire with the hope of catching up with some Parrot Crossbills. When the sun was out and it wasn't snowing, the 12 birds would show well, along with a good number of Common Crossbills in the area...

I also managed some record videograbs... 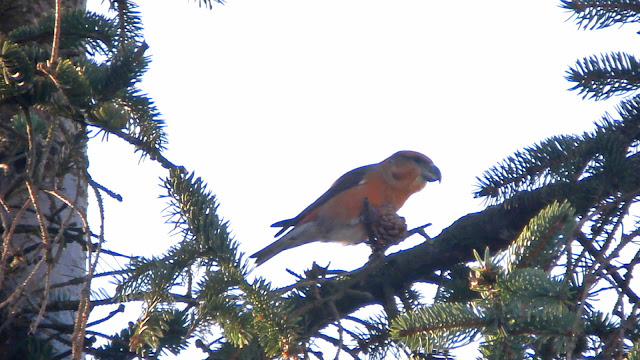 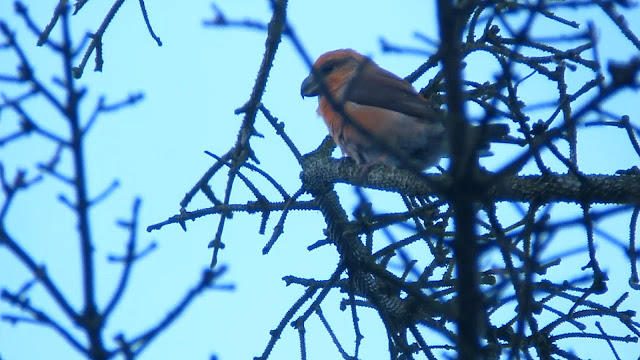 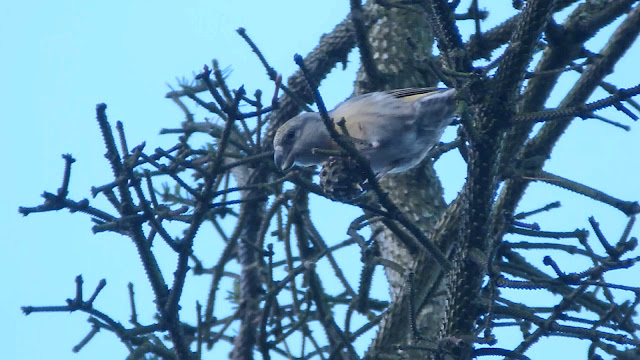 Parrot Crossbills - Videos should be viewed in HD at 1080p

Finds
We've another really lucky year in terms of finding birds. The singing Yellow-browed Warbler was the best of the spring, while the autumn was more productive with White-rumped Sandpiper on North Uist, 2 Pectoral Sandpipers, Sabine's Gull, Quail, Bee-eaters at Chevington and Grey Phalarope. It was also nice to finally fill the hole of Garganey on my finds list!

I've just passed 200,000 blog views so thanks to everyone who reads it!