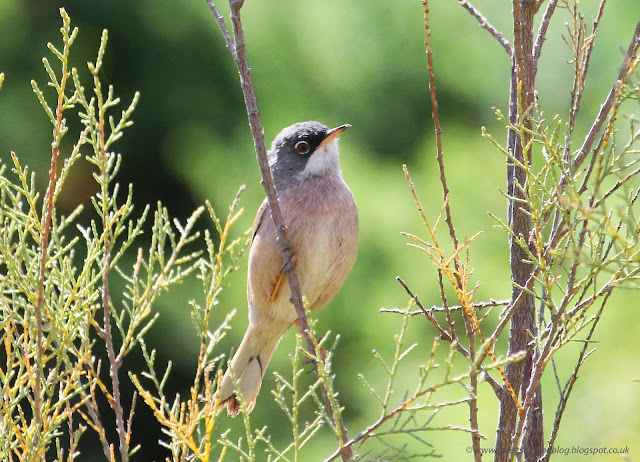 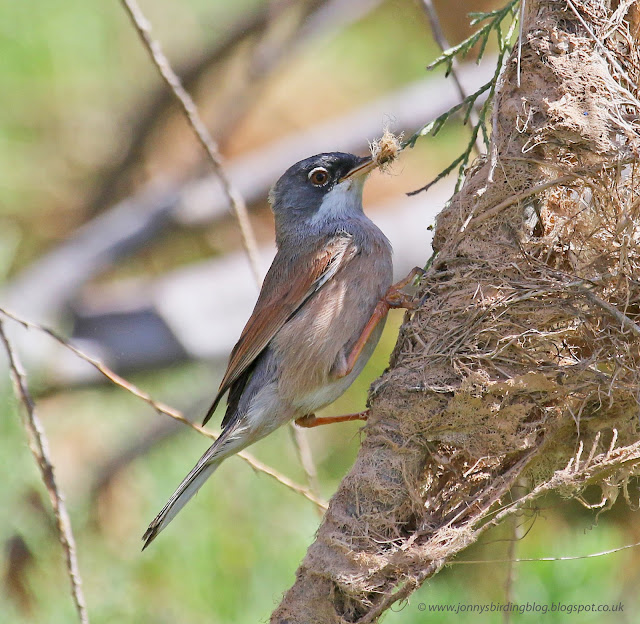 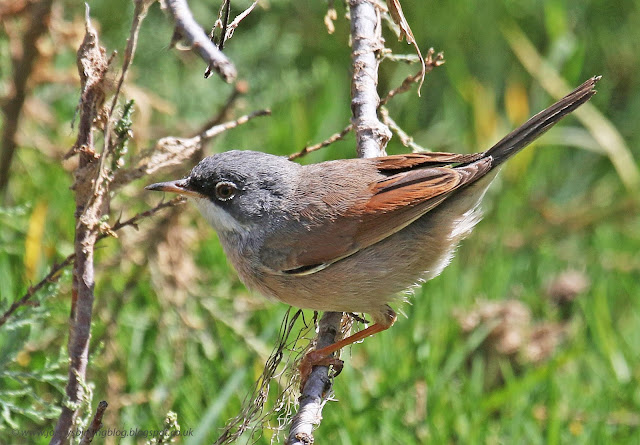 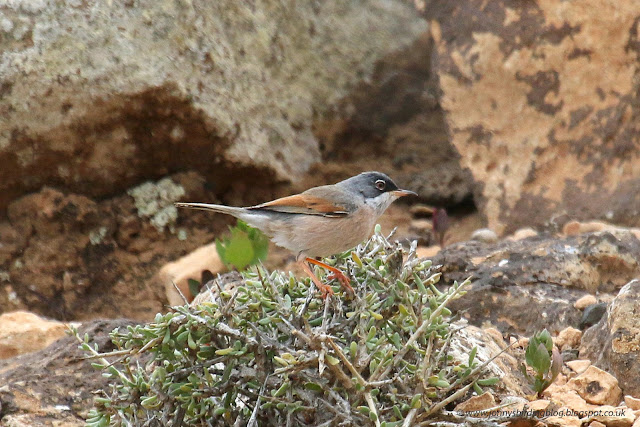 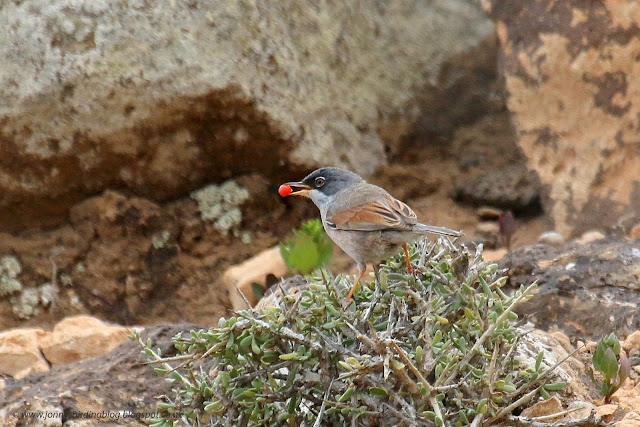 Now exams are over and the birding has quietened down a bit, I have more time to go over the rest of my photos from Fuerteventura earlier in the year... 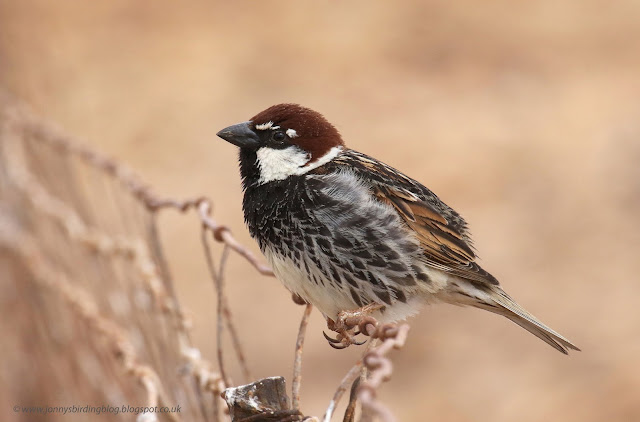 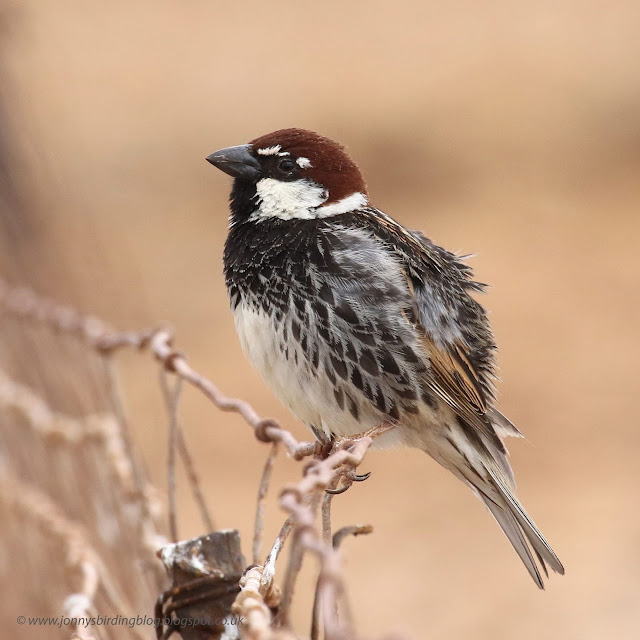 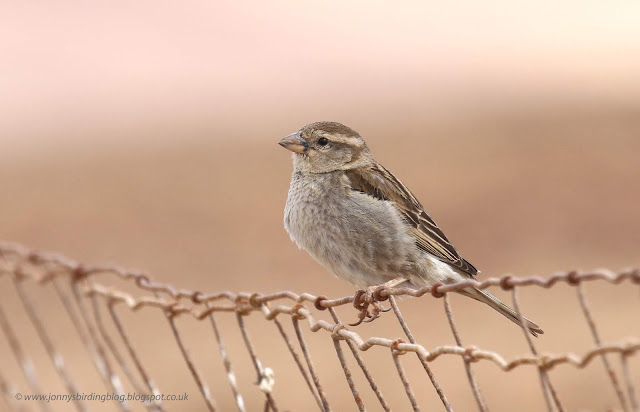 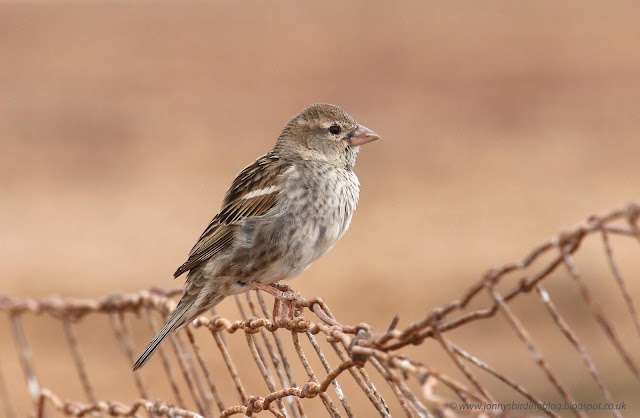 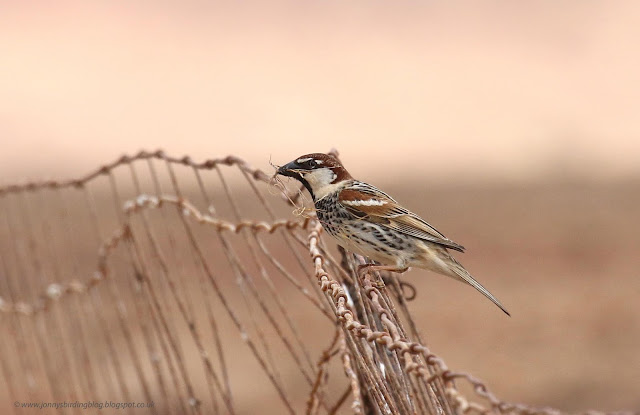 An exciting couple of weeks...

So, having complained a lot about how poor this spring has been for birding, the last few weeks (basically since our day on Holy Island on the 18th) have been much better. Here's a few of the best bits, excluding the Baillon's Crake I posted about previously...

On the 2nd of June we had a day down on Teesside. The highlight was getting a brief view of the singing Great Reed Warbler, although this was proving difficult in the wind. There were also impressive number of Avocets in the area and we had our first Little Terns of the year.

The next day, the roaming Baikal Teal turned up at East Chevington. We headed up to see it for insurance as much as anything! I'm not overly keen on its credentials so will be keeping it off my list for now. If it gets accepted in the end then I may well put it on however! I have also seen the Teal at Druridge Pools where my first Little Gull of the year was present.

On Saturday, we got up ready for a day on Holy Island, but on seeing the weather outside, decided to go out in the evening instead. However, word came through of a White-billed Diver passing Whitburn so I made the short journey to Newbiggin. A short wait ensued before I picked up the White-billed Diver flying north, and while a bit distant, it was still distinctive.

We did head up to Holy Island mid-afternoon but failed to find a single migrant. A Spoonbill from the causeway was some consolation. On the way home we called into Cresswell Pond where we got some decent views of the Marsh Warbler in the north end willows. Another Spoonbill was here too.

Finally, yesterday I made an evening trip to Druridge Pools after IR relocated the male Red-backed Shrike seen there earlier in the day. It gave stunning views as it sang from the bushes just north of the turning circle and providing me with my best ever views of a male bird. 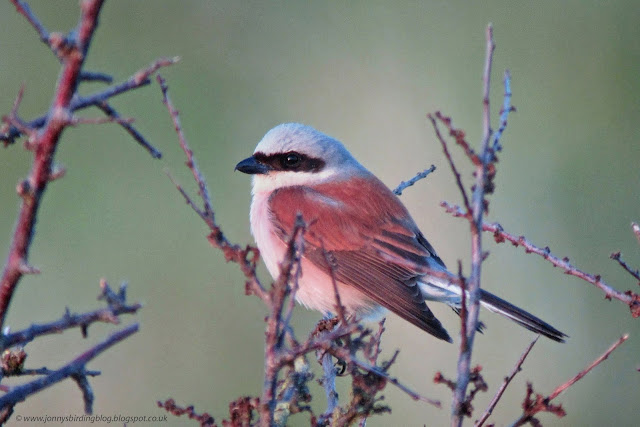 By 5pm yesterday I had been up since 9am doing revision, and I was bored. Very bored.

That all changed at 17:55 when news came through of a Baillon's or Little Crake at Monks House Pool. I love crakes with their speckled blue and orange-brown plumage along with their skulking and hard to see nature, so the twitch was a no-brainer really.

Dinner was hastily eaten, and I promised to continue my revision in the car. We arrived 40 minutes later to find a crowd of about 20 local birders waiting on site. A drake Garganey was showing nicely and calling but nobody really thought we'd see the crake.

However, my dad suddenly picked it up lurking in the rushes. Panic ensued, though I was able to get onto it pretty quickly, and it wasn't long before everyone had it in their scopes. It was a superb BAILLON'S CRAKE without a doubt and started to preen right in the open. Everyone was stunned to be seeing this at all, let alone in Northumberland.

Over the next half an hour or so, the Crake continued to show on and off as it worked its way around the thick vegetation at the north end of the pool, and came out into the open again to preen on at least two occasions. It was awesome seeing one of my most wanted birds for the UK so well and a lot better than my photos below suggest!

With exams the next day we had to leave, but it still hasn't been seen again since we last glimpsed it running between two rushes...

We've actually had a decent couple of weeks in the NE and more on that when I get time... 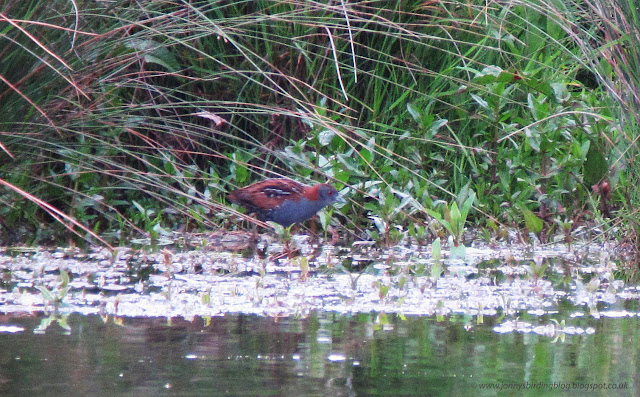 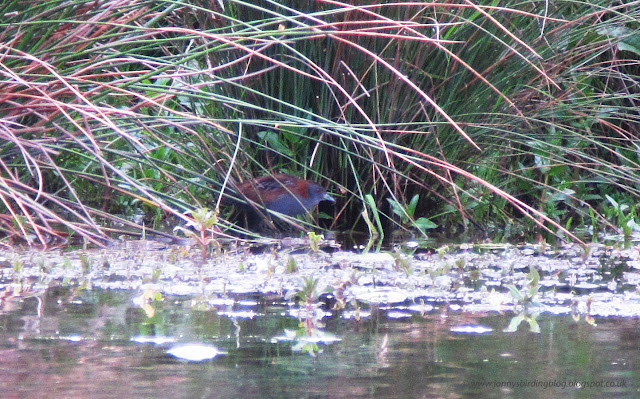 Baillon's Crake - video should be viewed in HD at 1080p