We've finally some signs of spring over the past few weeks. Last week at Low Newton there was a couple of White Wagtails and a few Scandinavian Rock Pipits.

Another trip out yesterday produced a few more birds. A Wheatear at Newbiggin was the first proper migrant, and was followed by a smart Little Ringed Plover at Cresswell. Also at Cresswell was a Water Rail, Red-breasted Merganser and a funny goose which resembled a Lesser White-fronted Goose, but the white on the forehead didn't extend far enough back and it was perhaps a little too big.

There was further quality at Chevington with the long-staying Red-necked Grebe and Black-throated Diver still on the North Pool. The Grebe was already acquiring summer plumage, and if it stays another few weeks it will certainly look pretty smart. 3 Long-tailed Ducks were also still there, with another Red-breasted Mergansers and 2 Avocets flew over.

Finally 2 Sand Martins were at Bothal Pond on the way back. 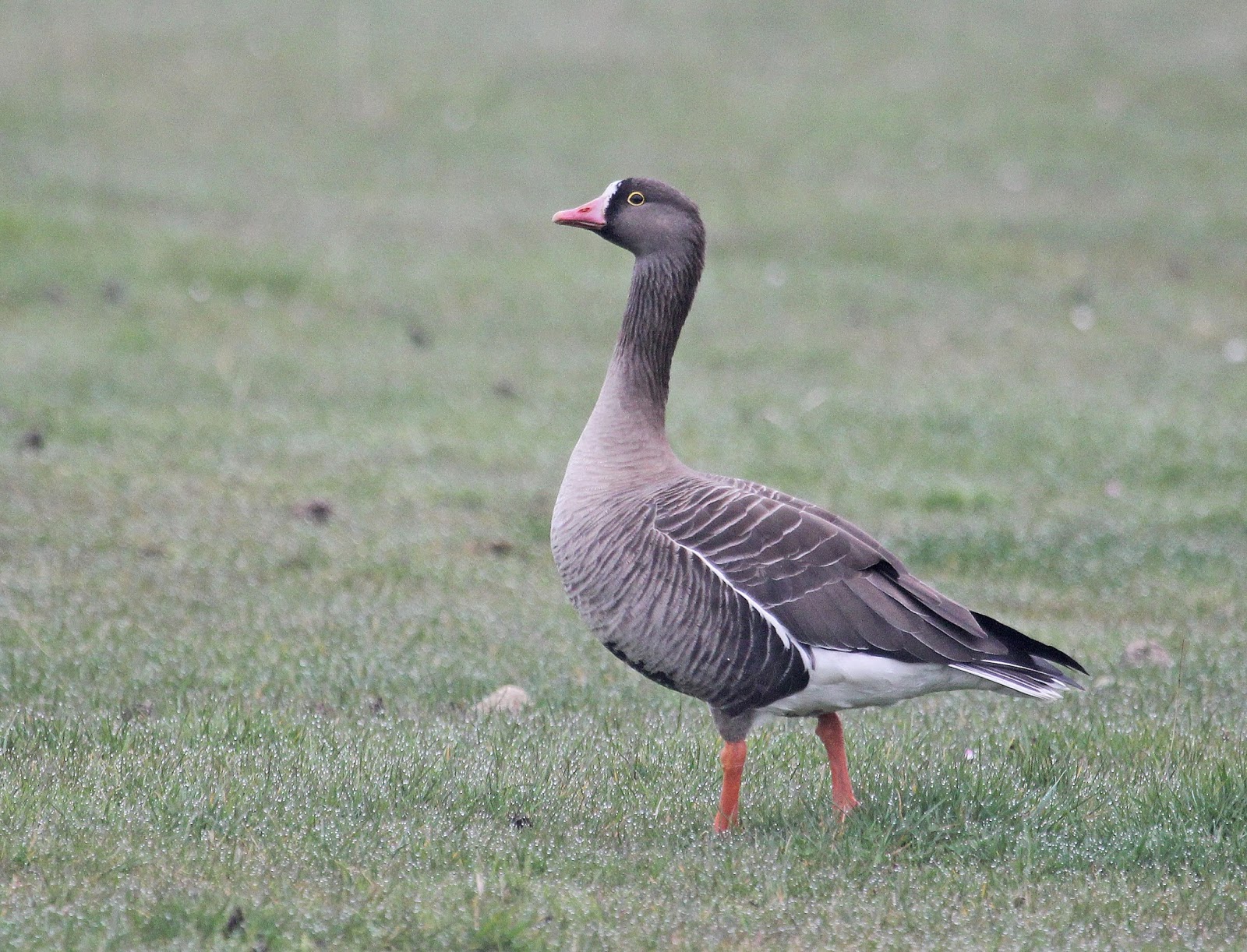 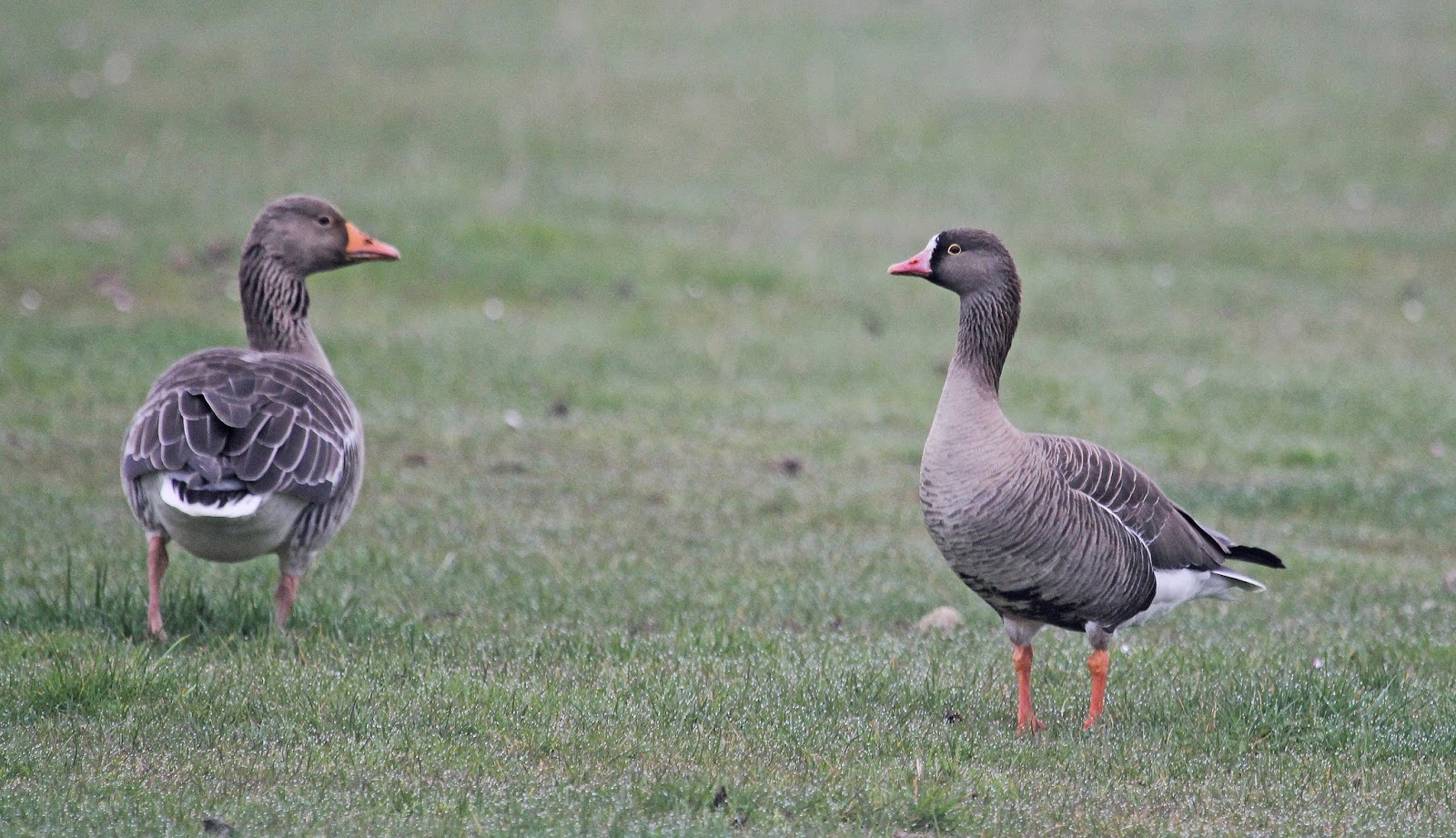