A bit of a twitch today, starting at Beadnell. When we eventually reached the flood, the stunning adult Lesser Yellowlegs was immediately visible, and although it provided nice scope views it was a bit to far away for photos. A Wheatear was also by the flood, as was a Jackdaw that looked good for a Nordic Jackdaw. Any thoughts are welcome on this bird.

After seeing a few Little Terns flying over we decided to go to the tern colony at the Long Nanny next. Sure enough there was plenty of terns including 10+ Little Tern, 3+ Sandwich Tern and 400+ Arctic Terns.

After finishing at the tern colony, we headed to Hoppen Kiln Flash as a few birds had been reported there recently. At first only the 4 Garganey were visible, but we soon picked up the Pectoral Sandpiper, which was my first in spring as well as the Wood Sandpiper. 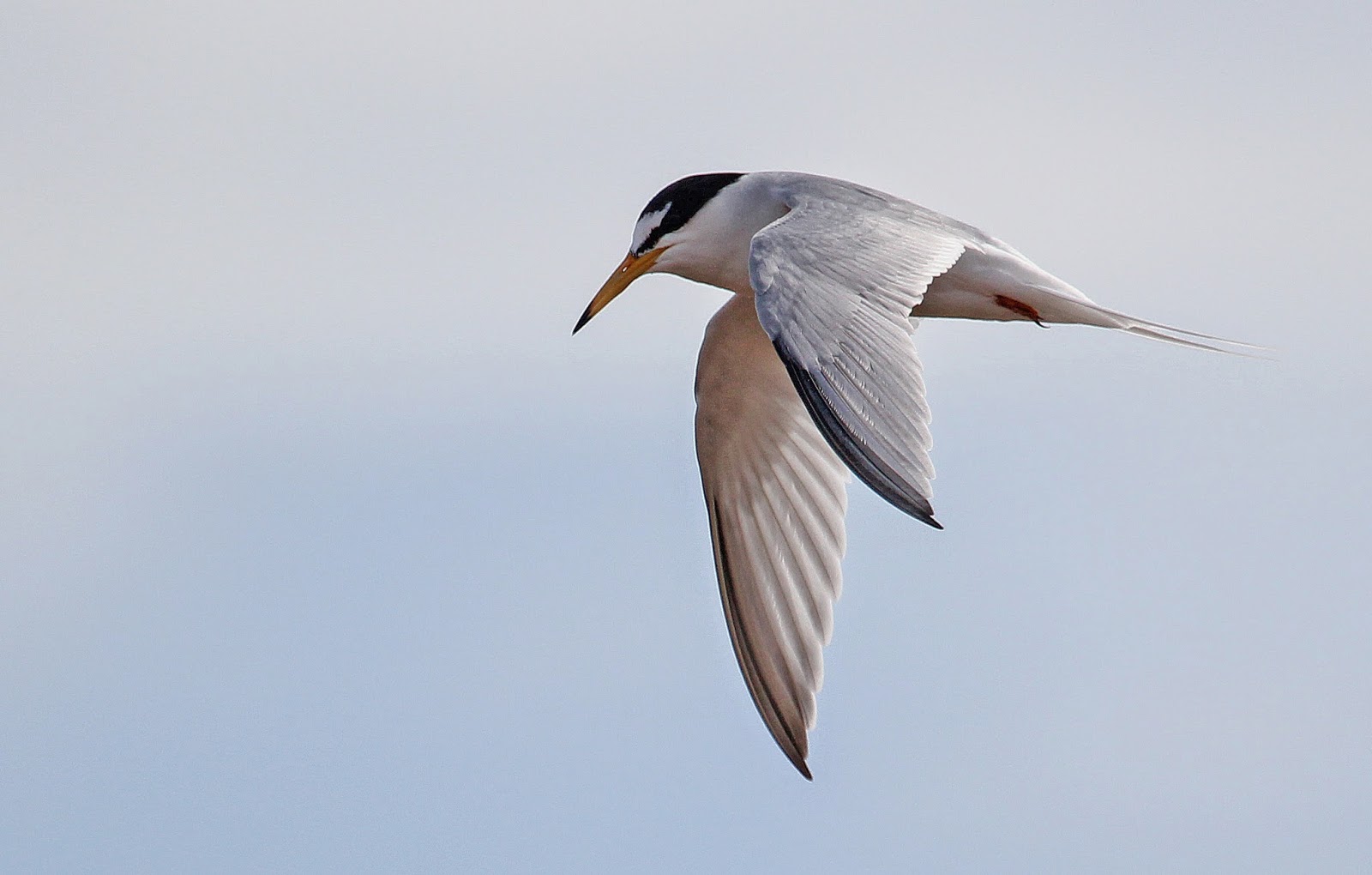 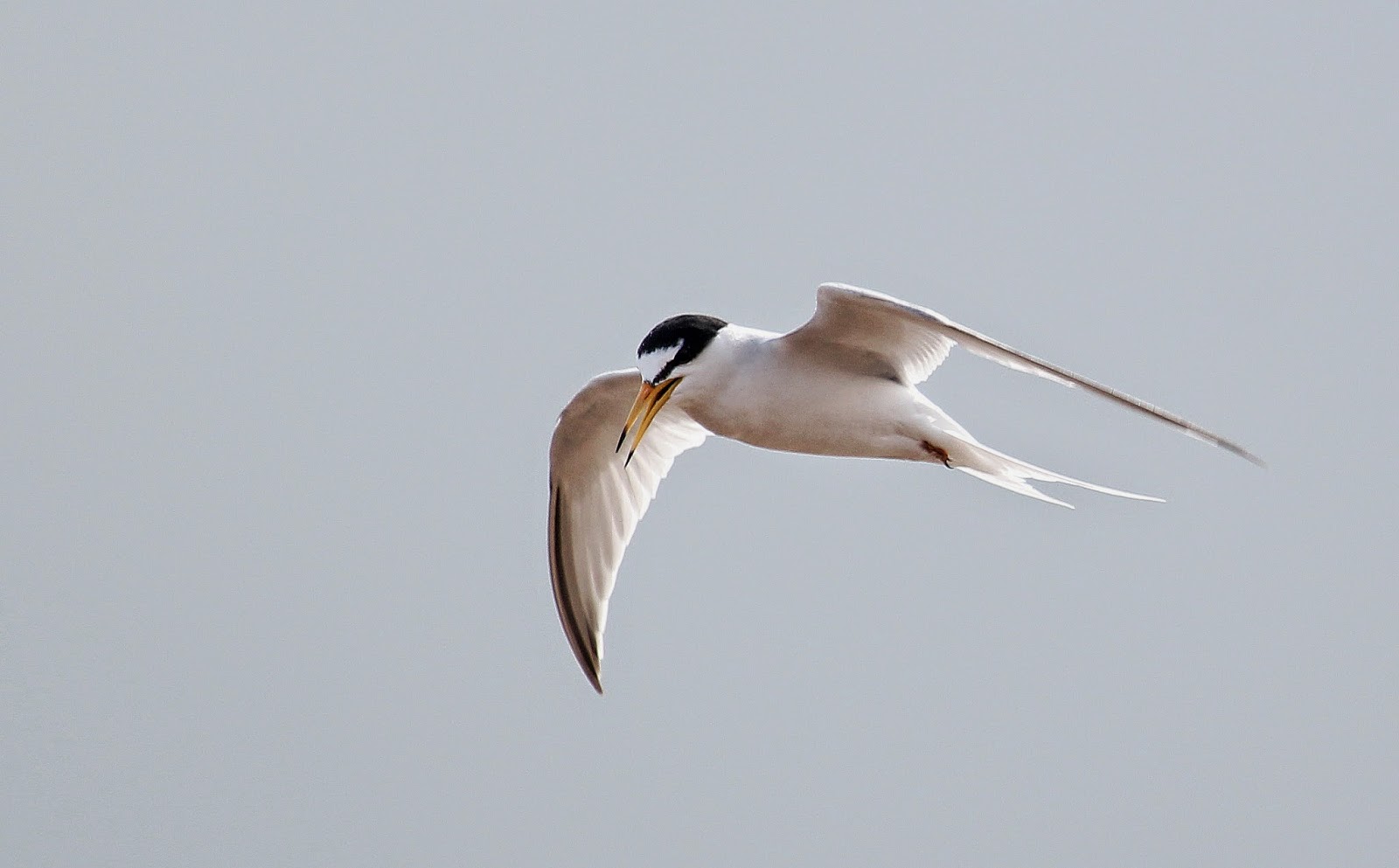 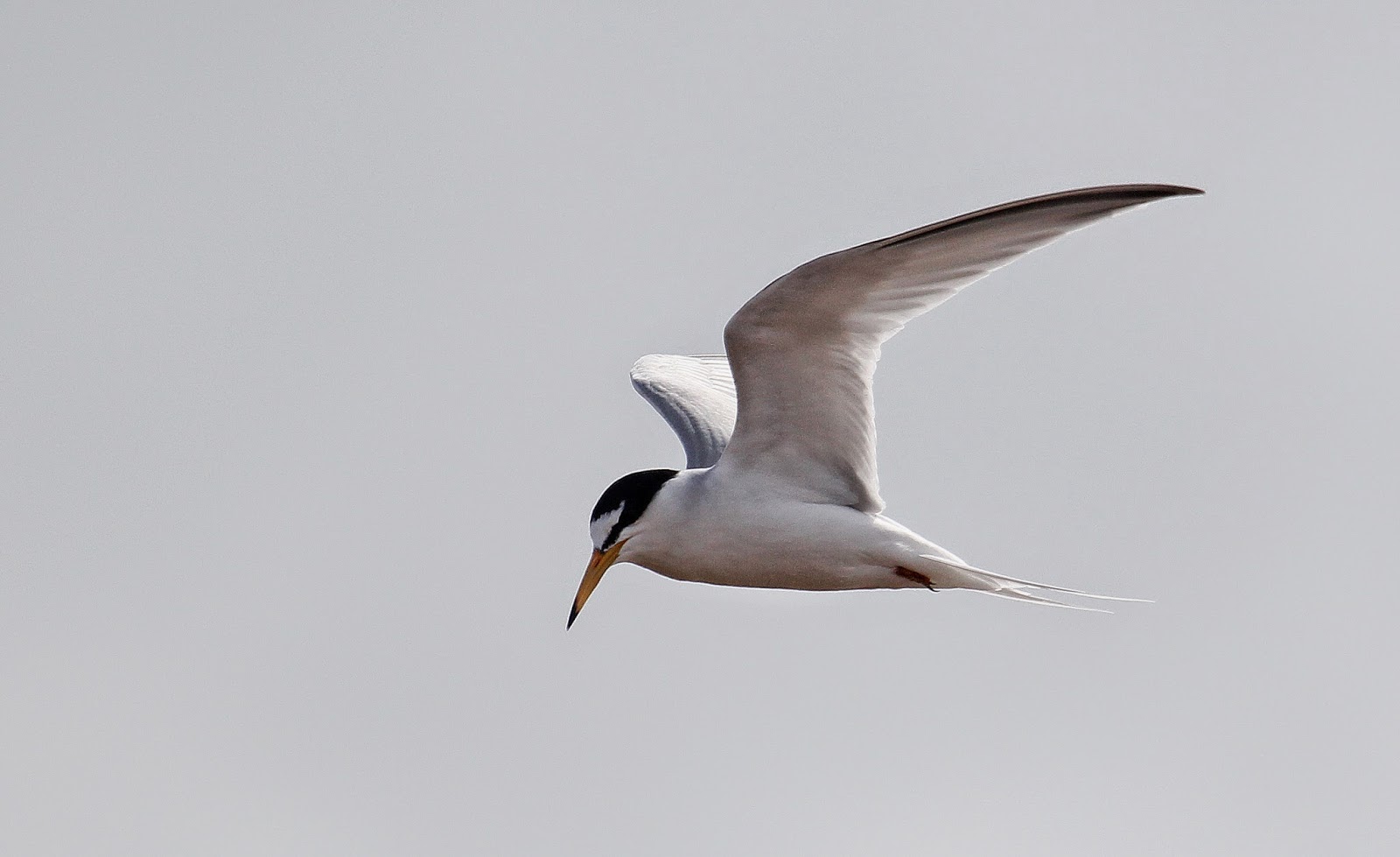 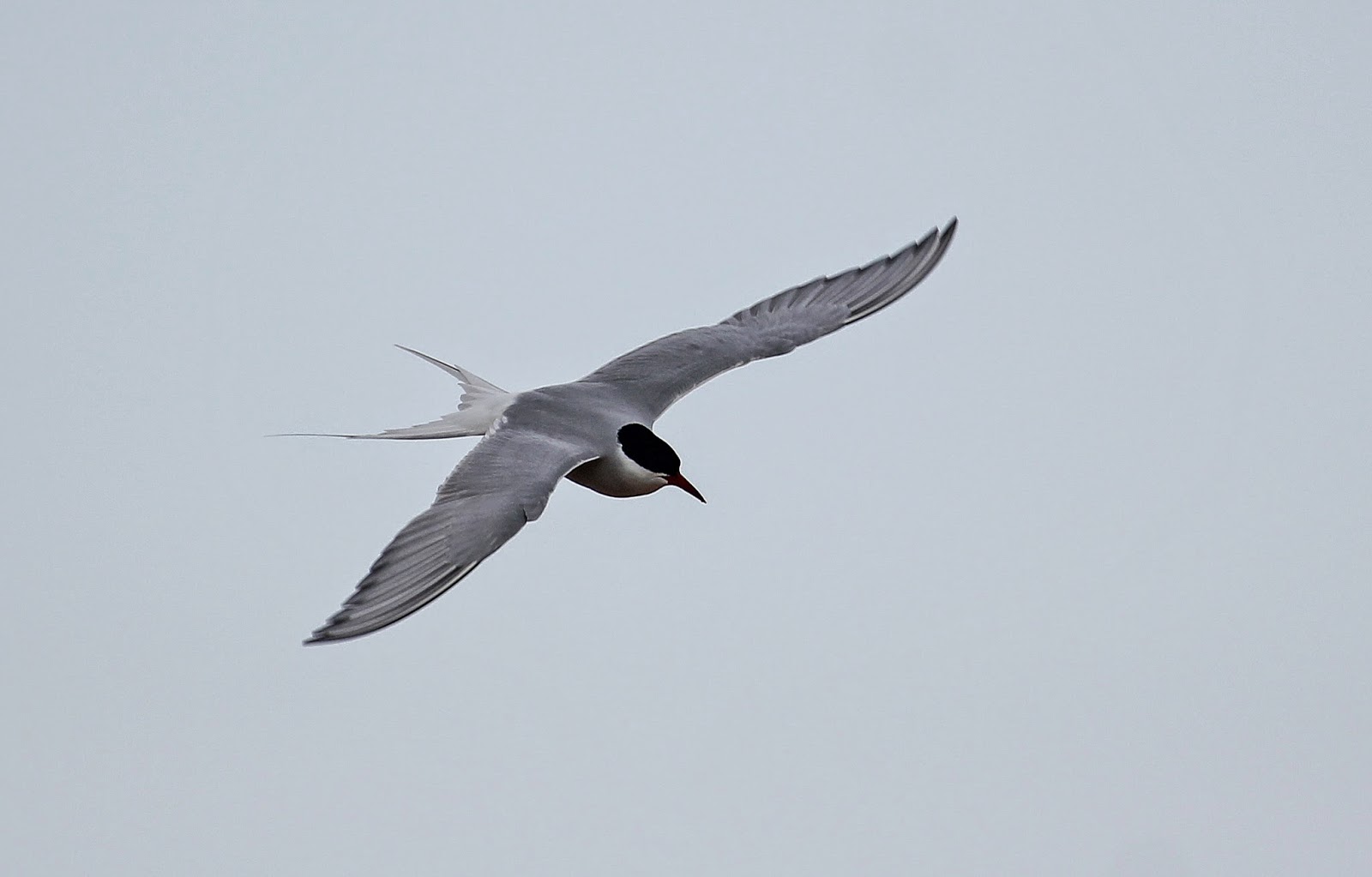 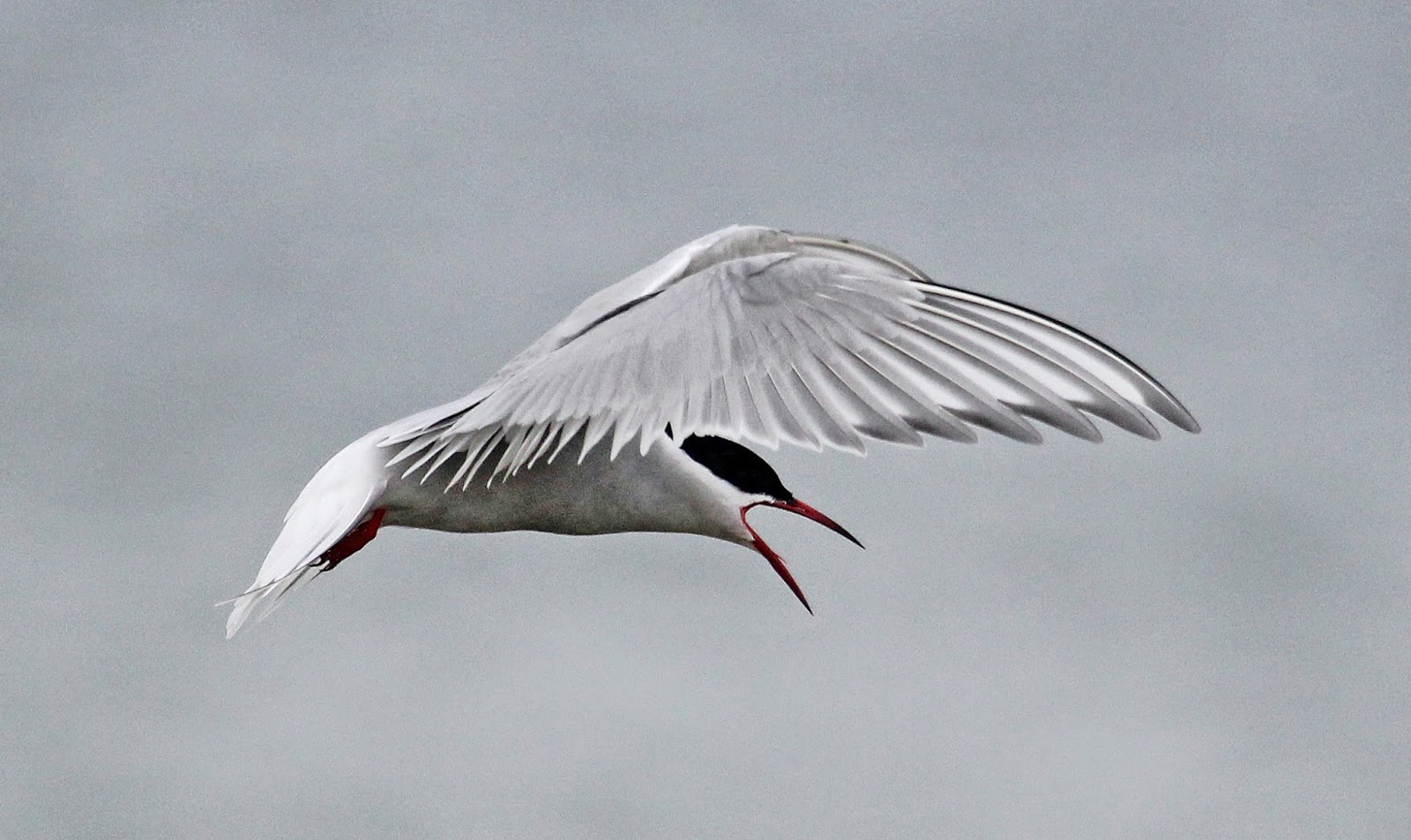 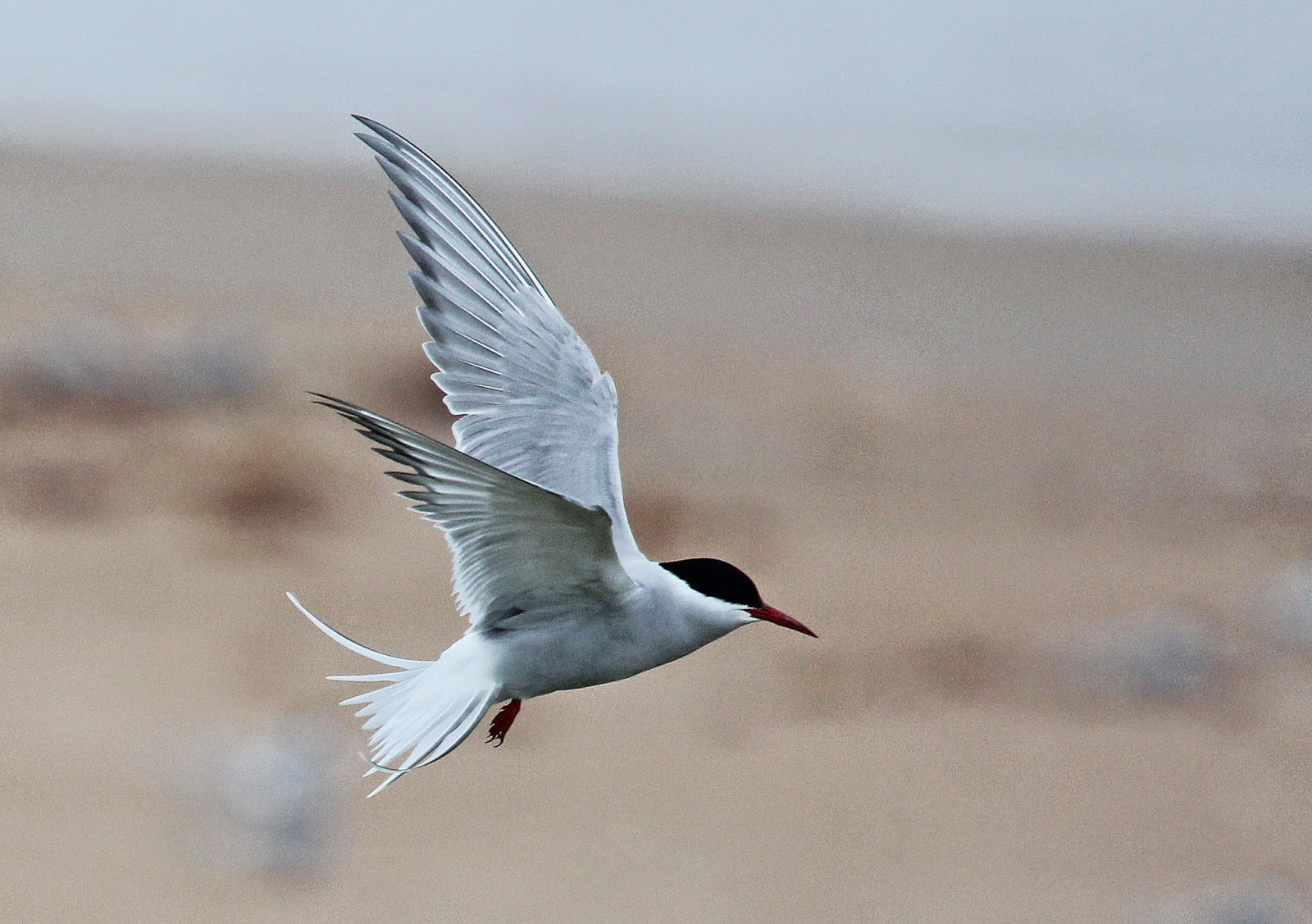 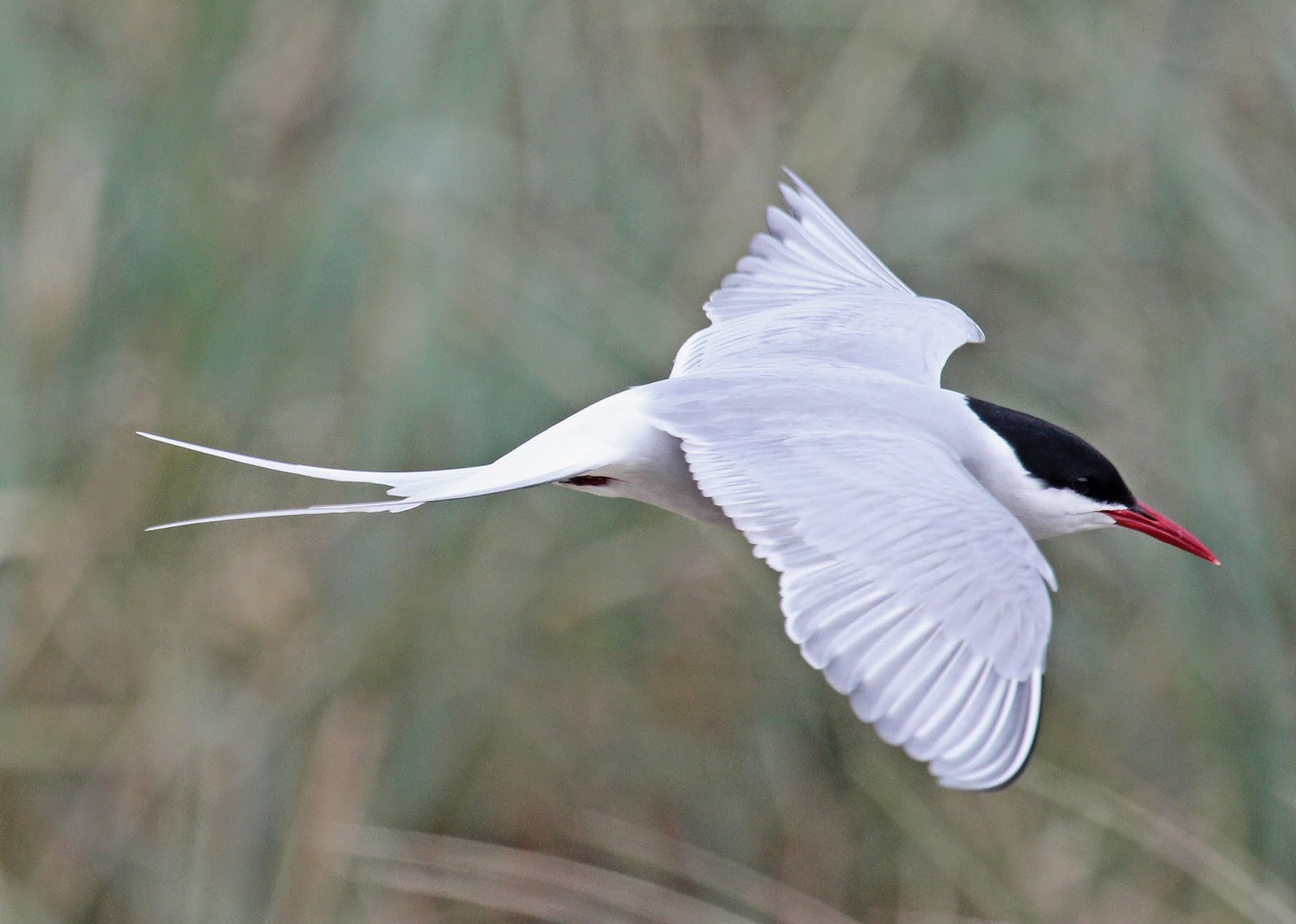 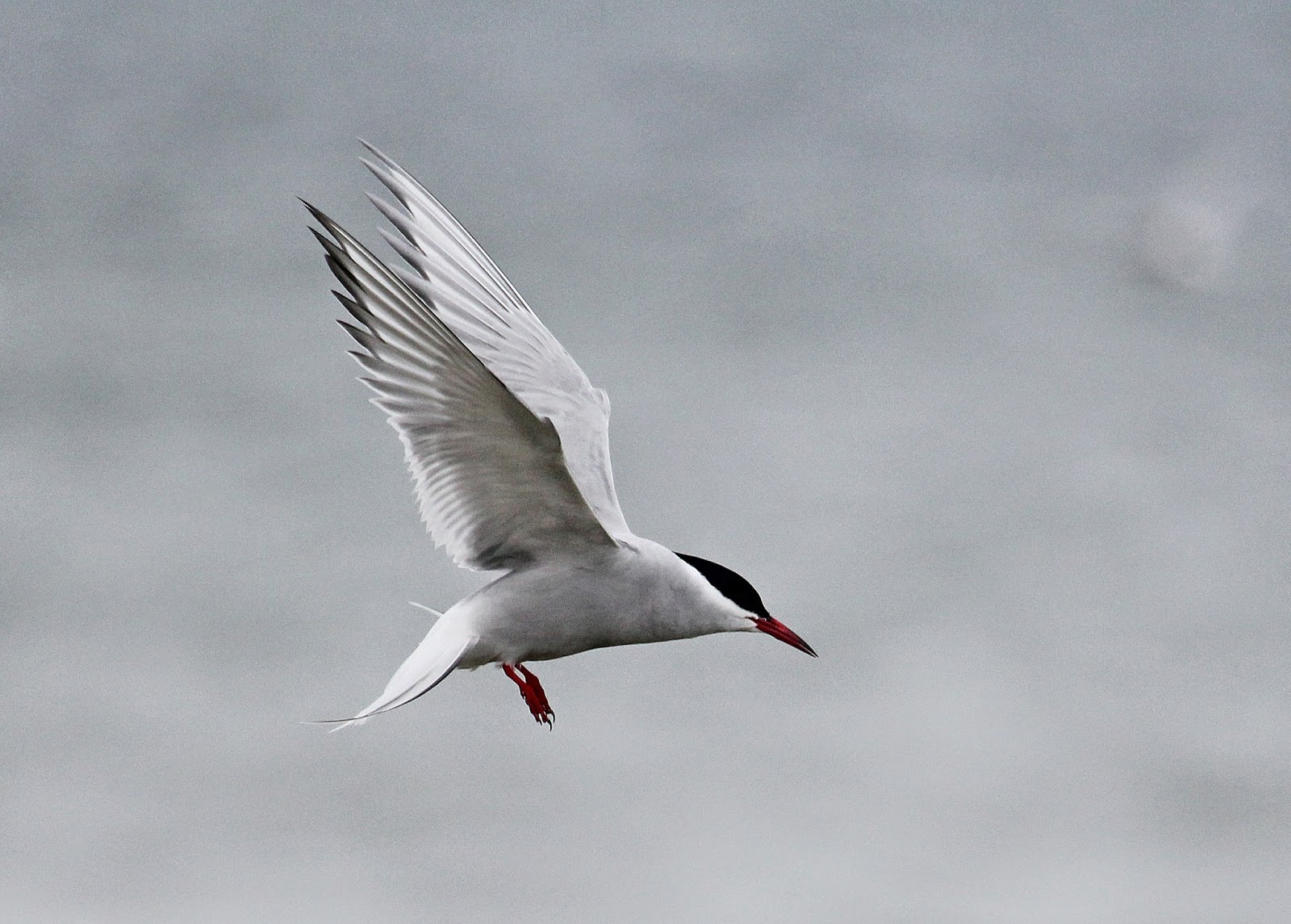 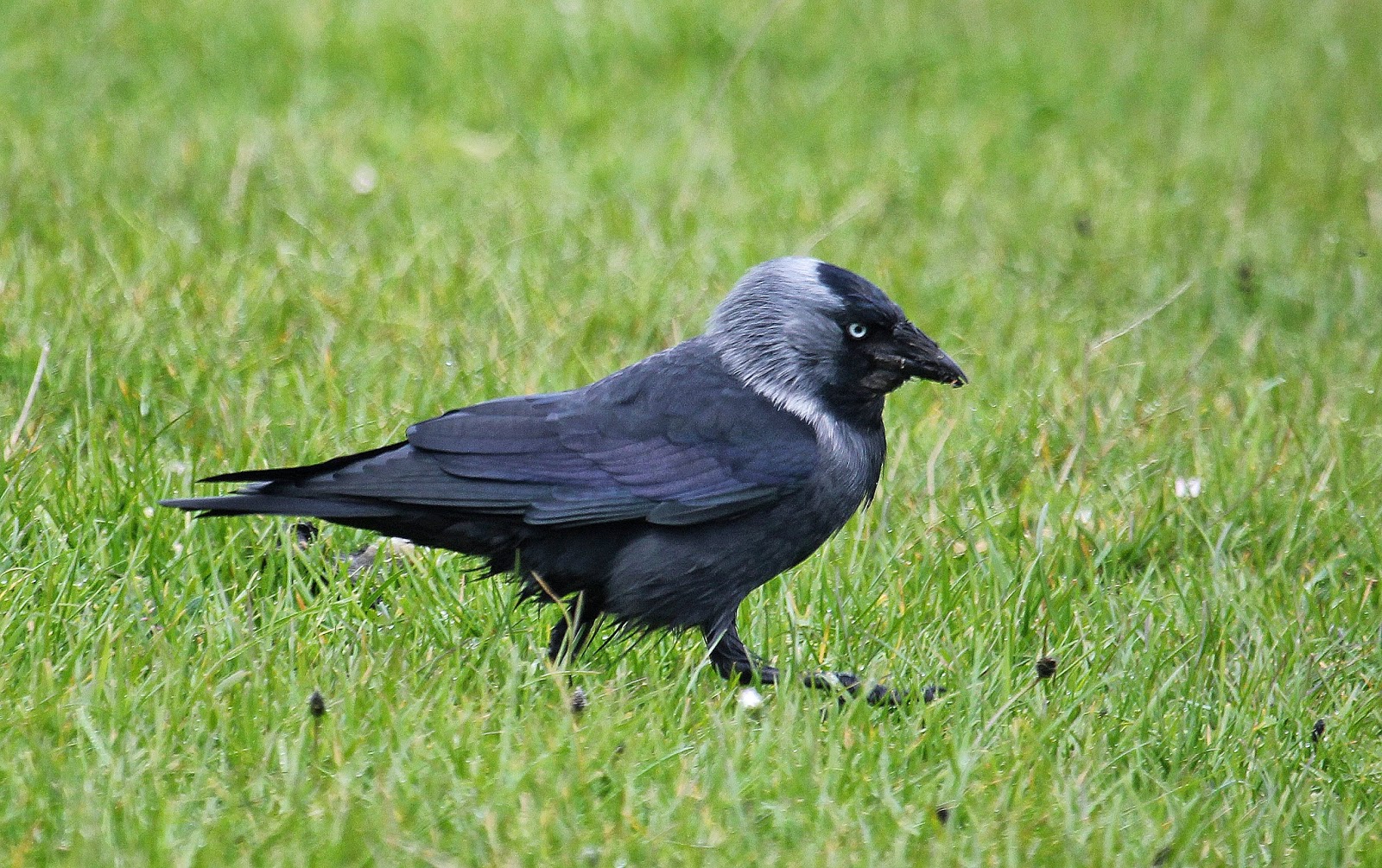 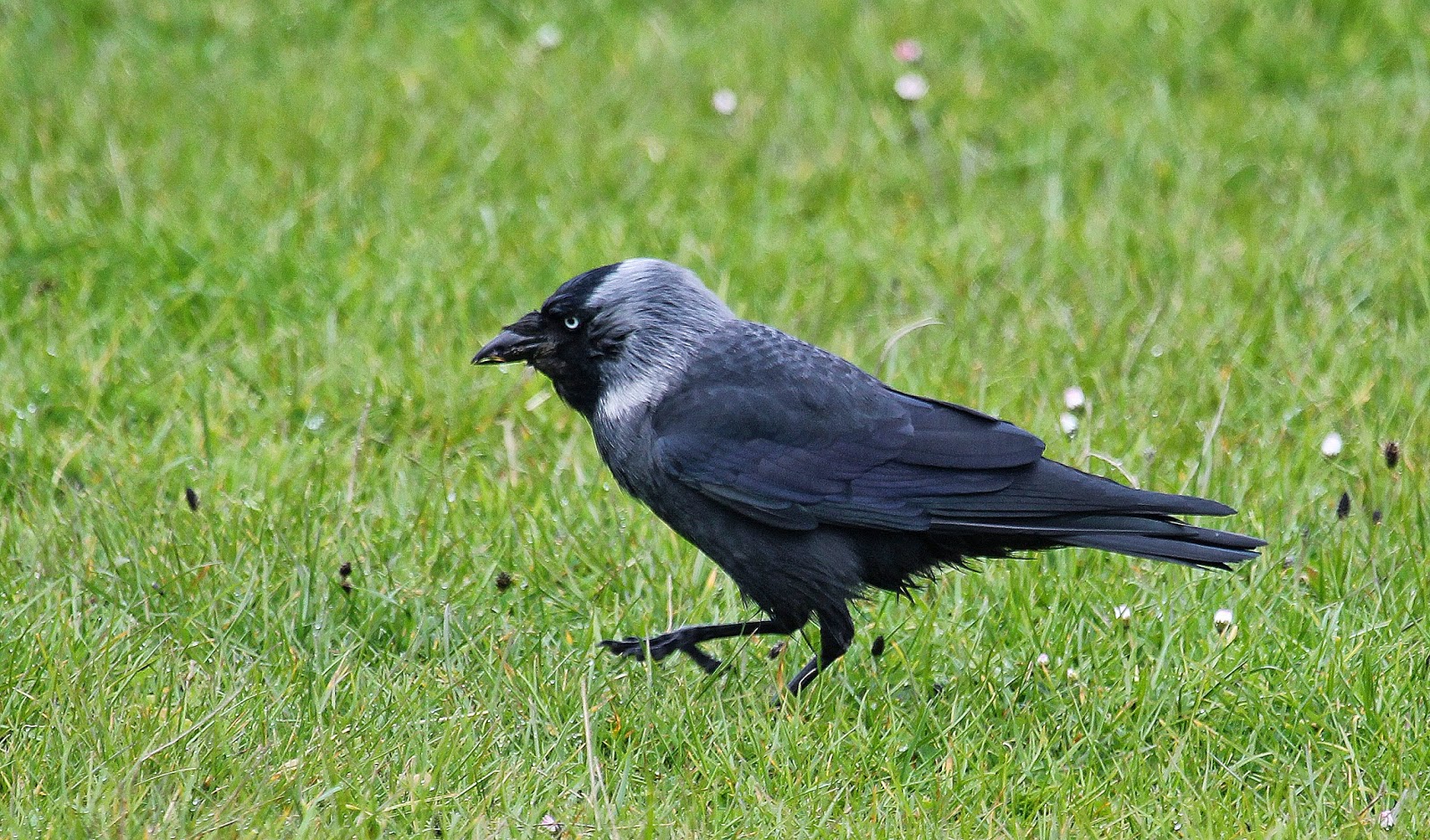 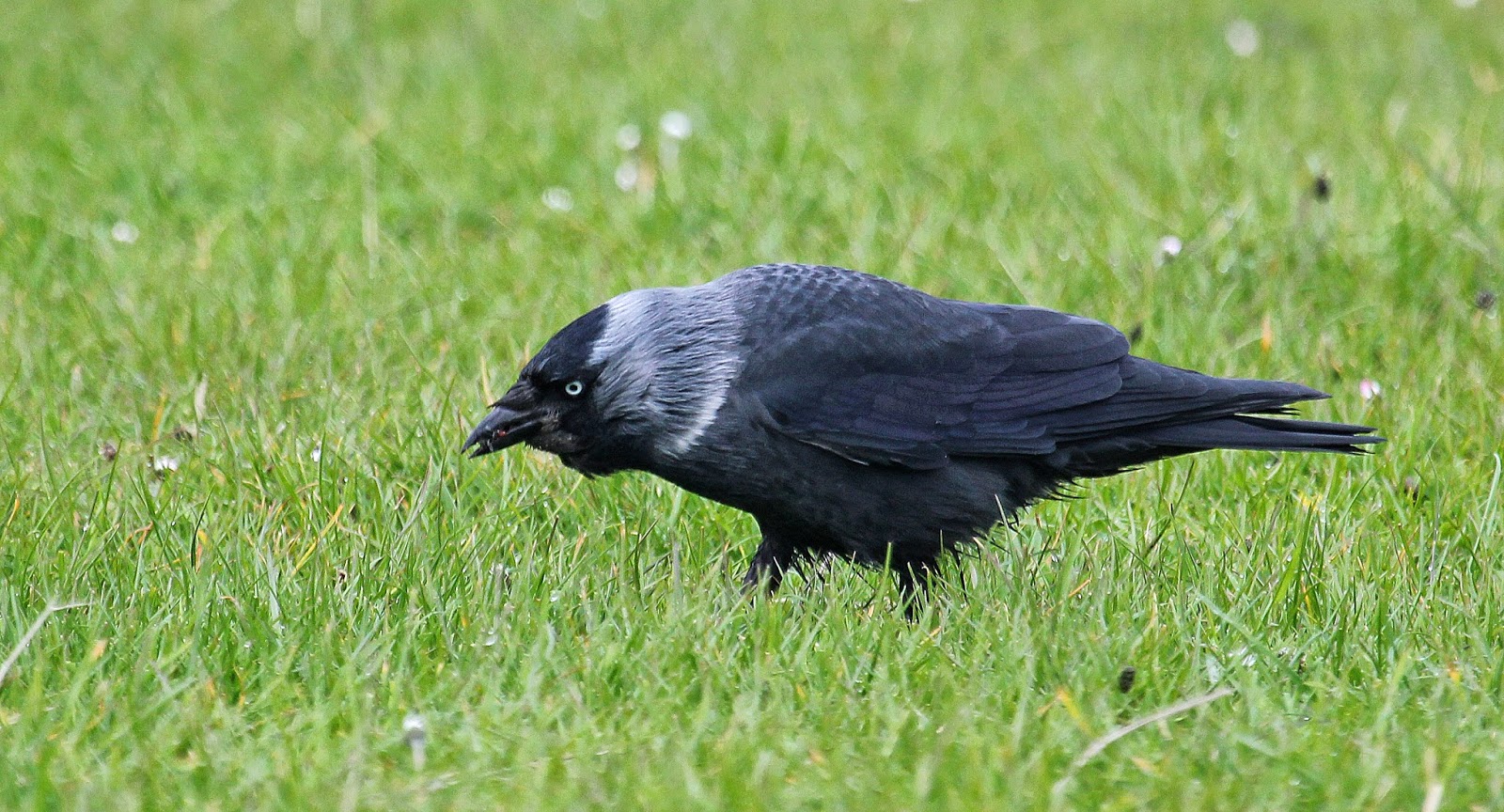