So after a failed attempt at seeing the Amble Caspian Gull yesterday, we set off this morning to have another look. It had already been reported so things were looking up. That was until we got there. There was hardly any big gulls in sight around the harbour.

Next to Warkworth Gut, where it was the same there. Through the scope we could see a few big gulls around the harbour again, so back we went. This time almost as soon as we got there we were waved over by another birder, and sure enough there was the striking adult Caspian Gull (I can't see any reason why it isn't one, but I'm not an expert! For now at least it's on my Northumberland list).

It performed well for the hour or so, coming to bread we threw in occasionally, and landing very close by at one point.

At Cresswell the adult Stilt Sandpiper was still on the west shore, and a juvenile Spotted Redshank put in a brief appearance before flying north. Also at Cresswell there was a couple of Mediterranean Gulls, a juvenile Little Ringed Plover, adult Ruff, 3 Common Sandpipers, 2 juvenile Black-tailed Godwits. 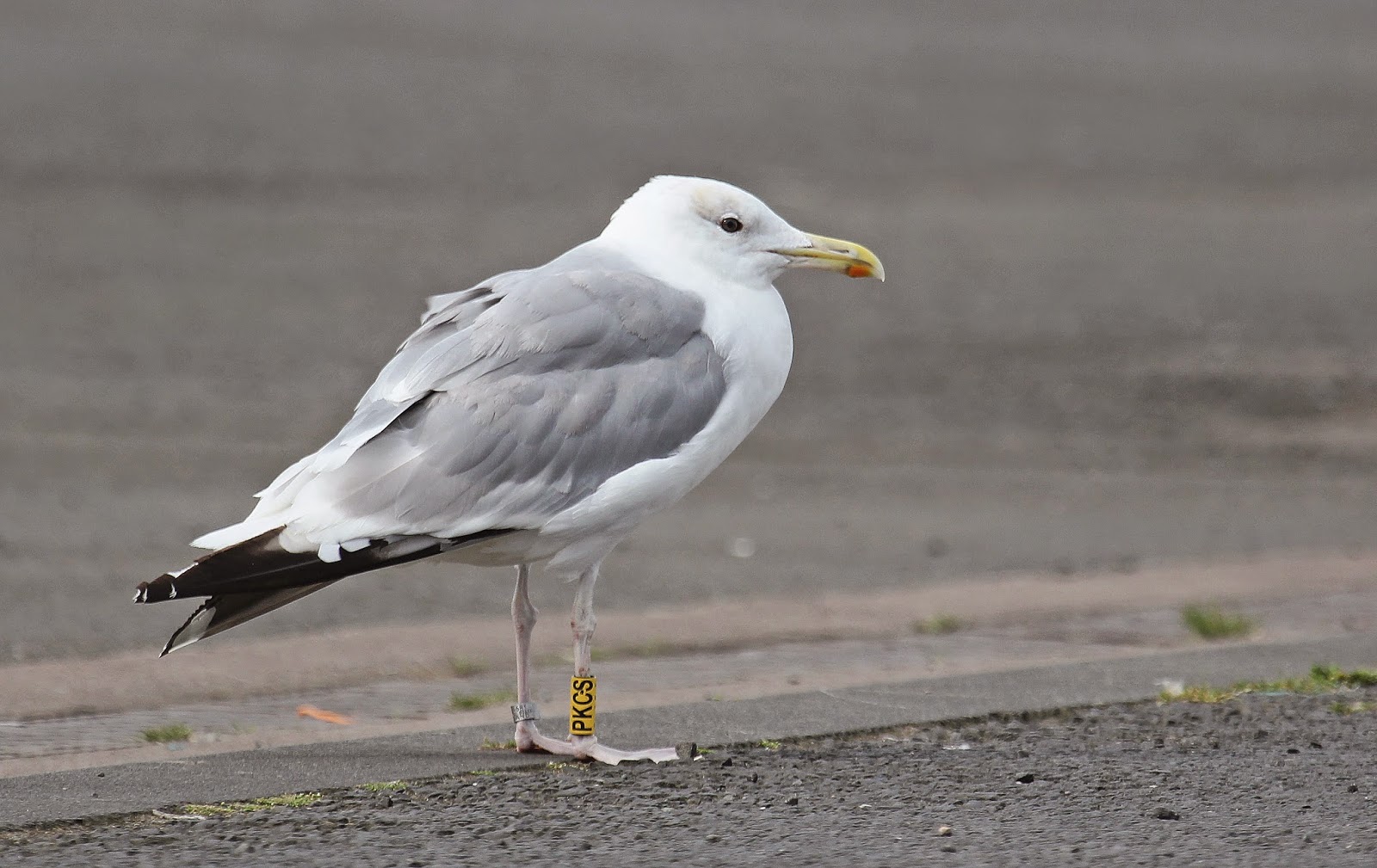 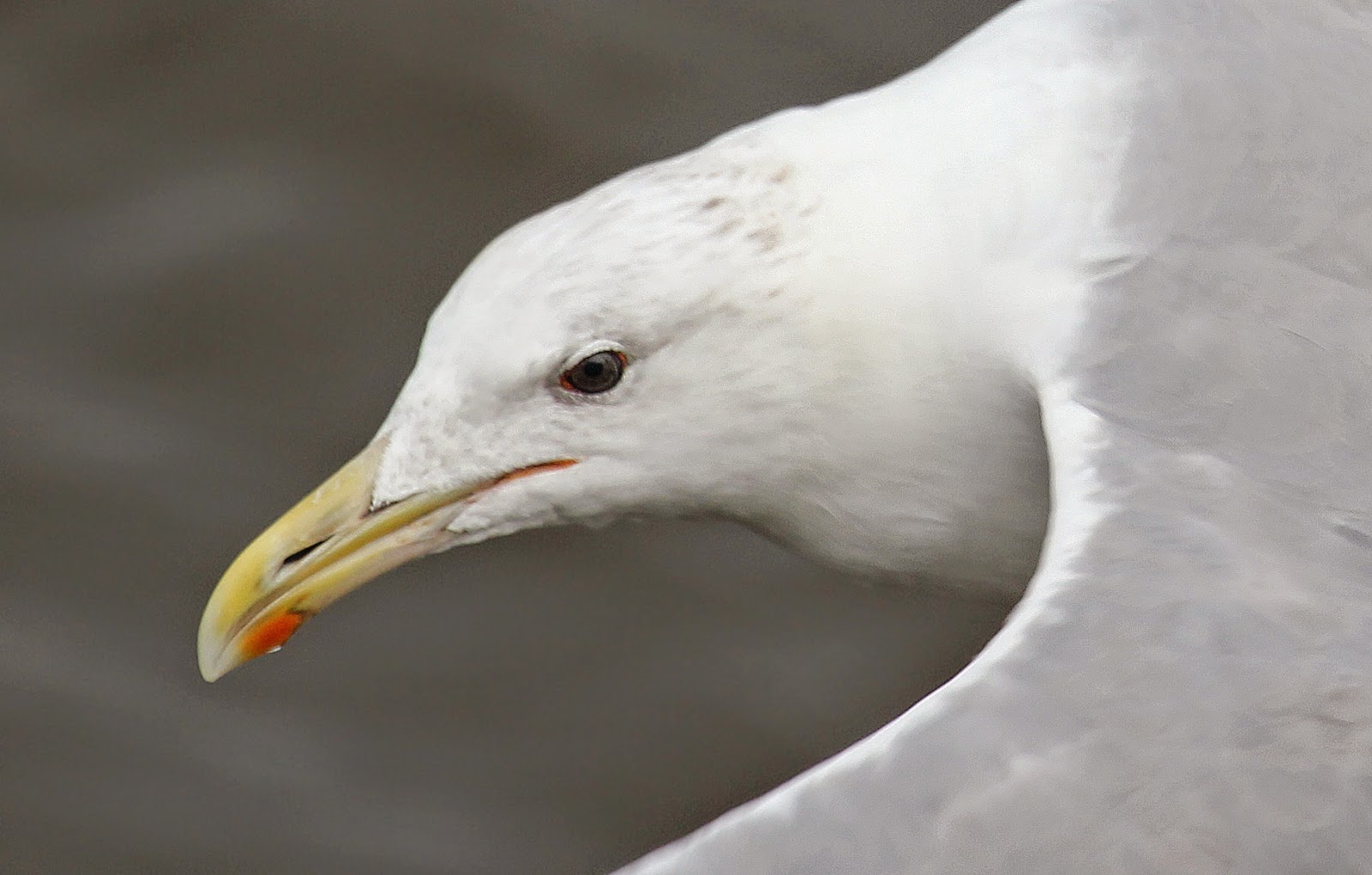 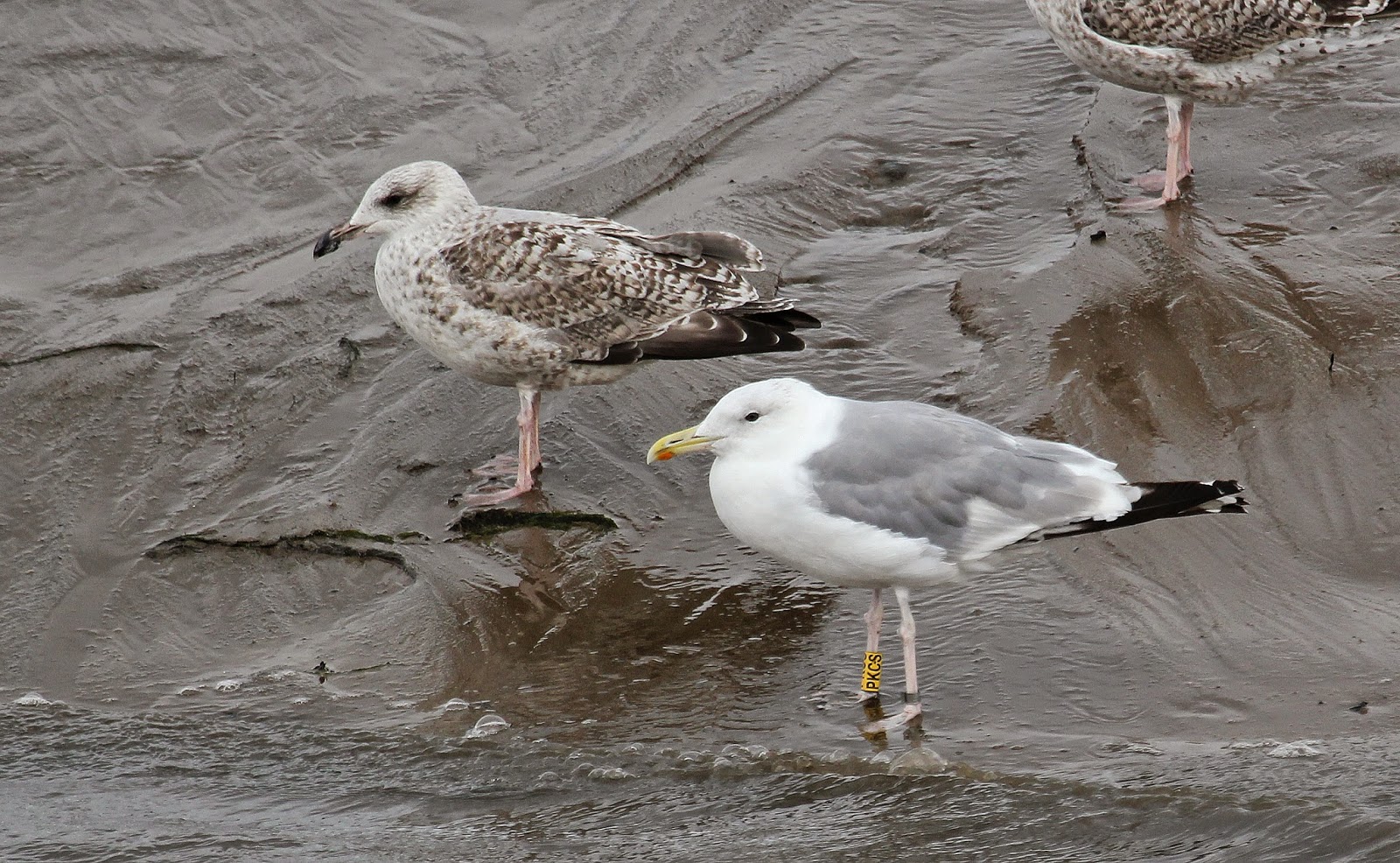 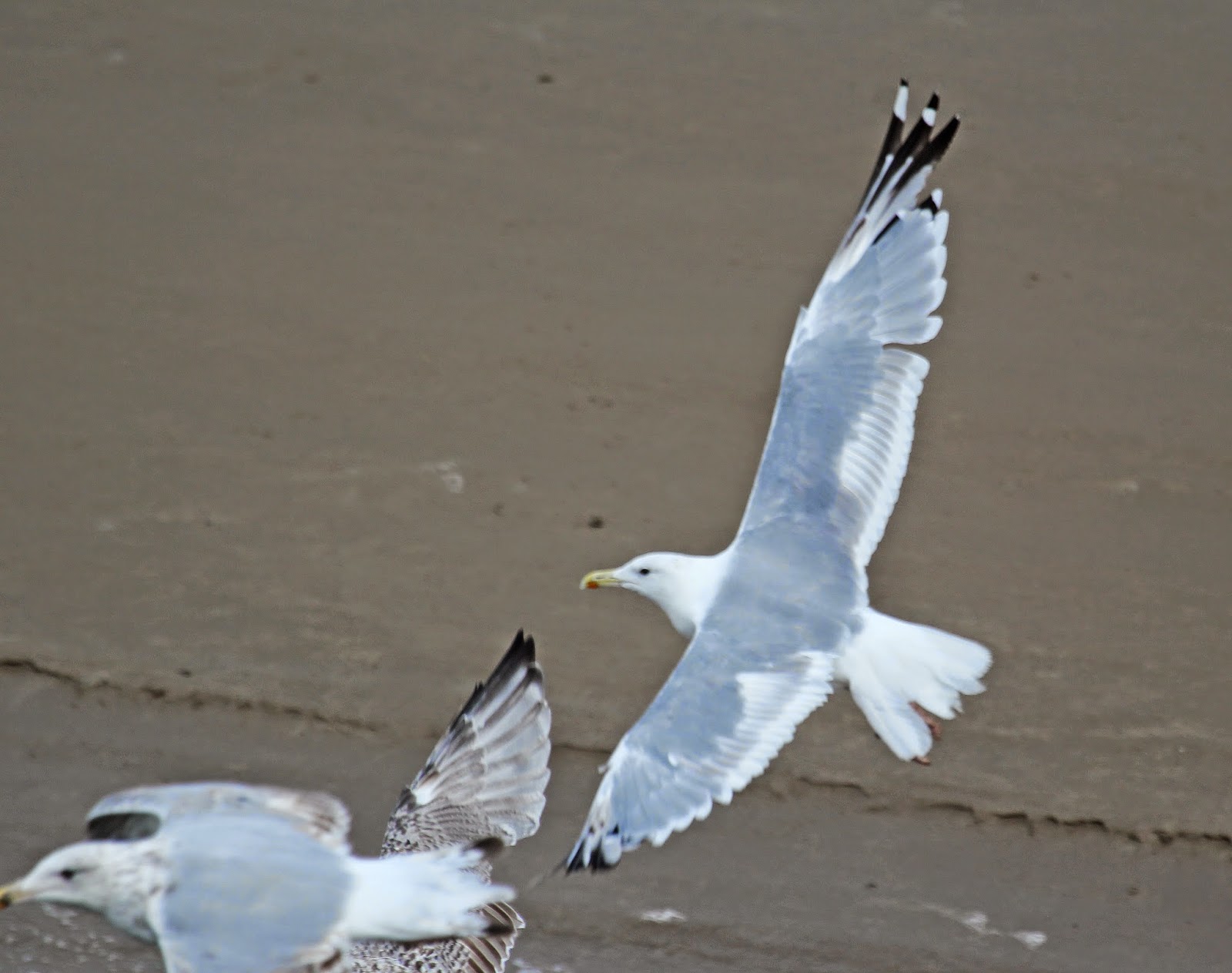 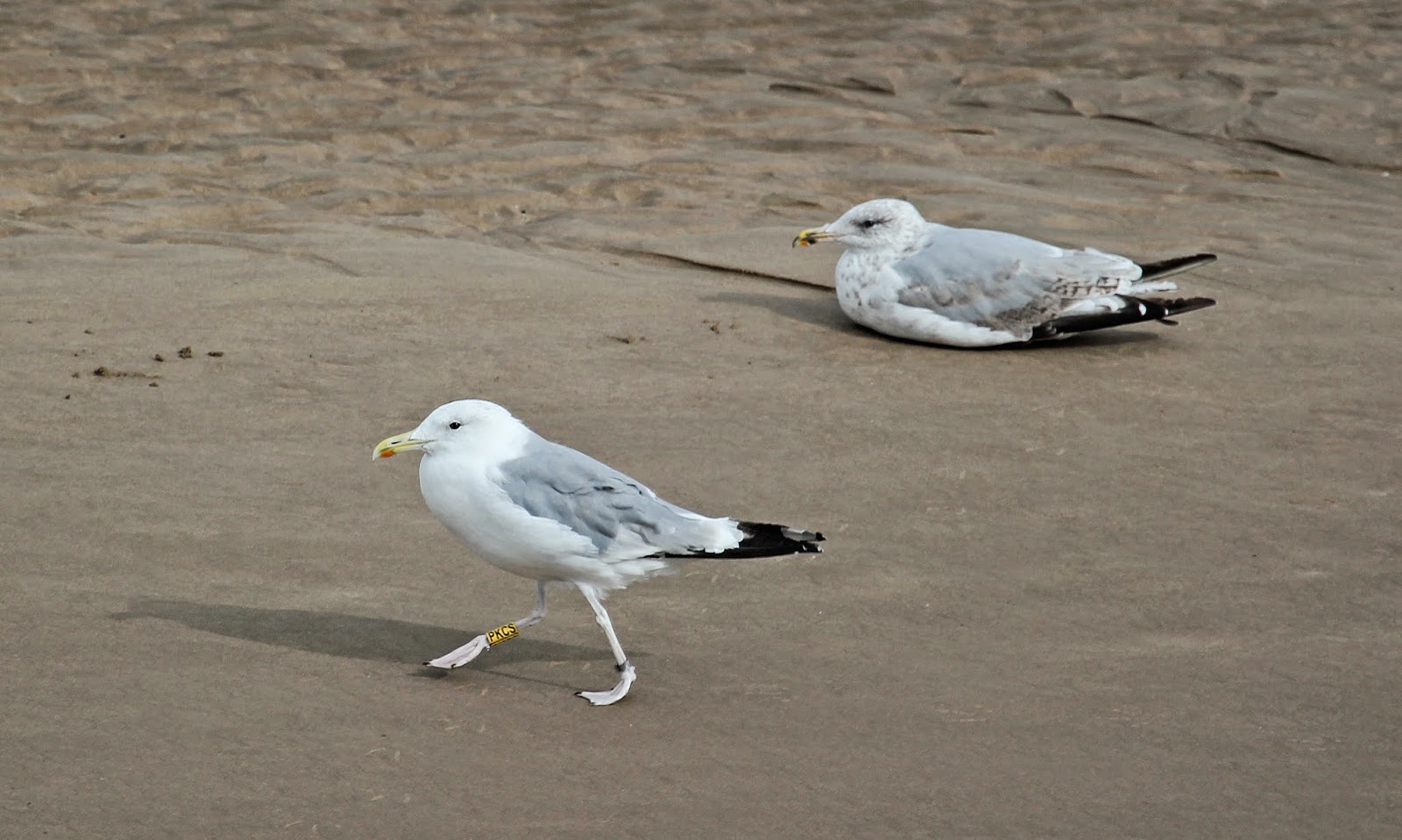 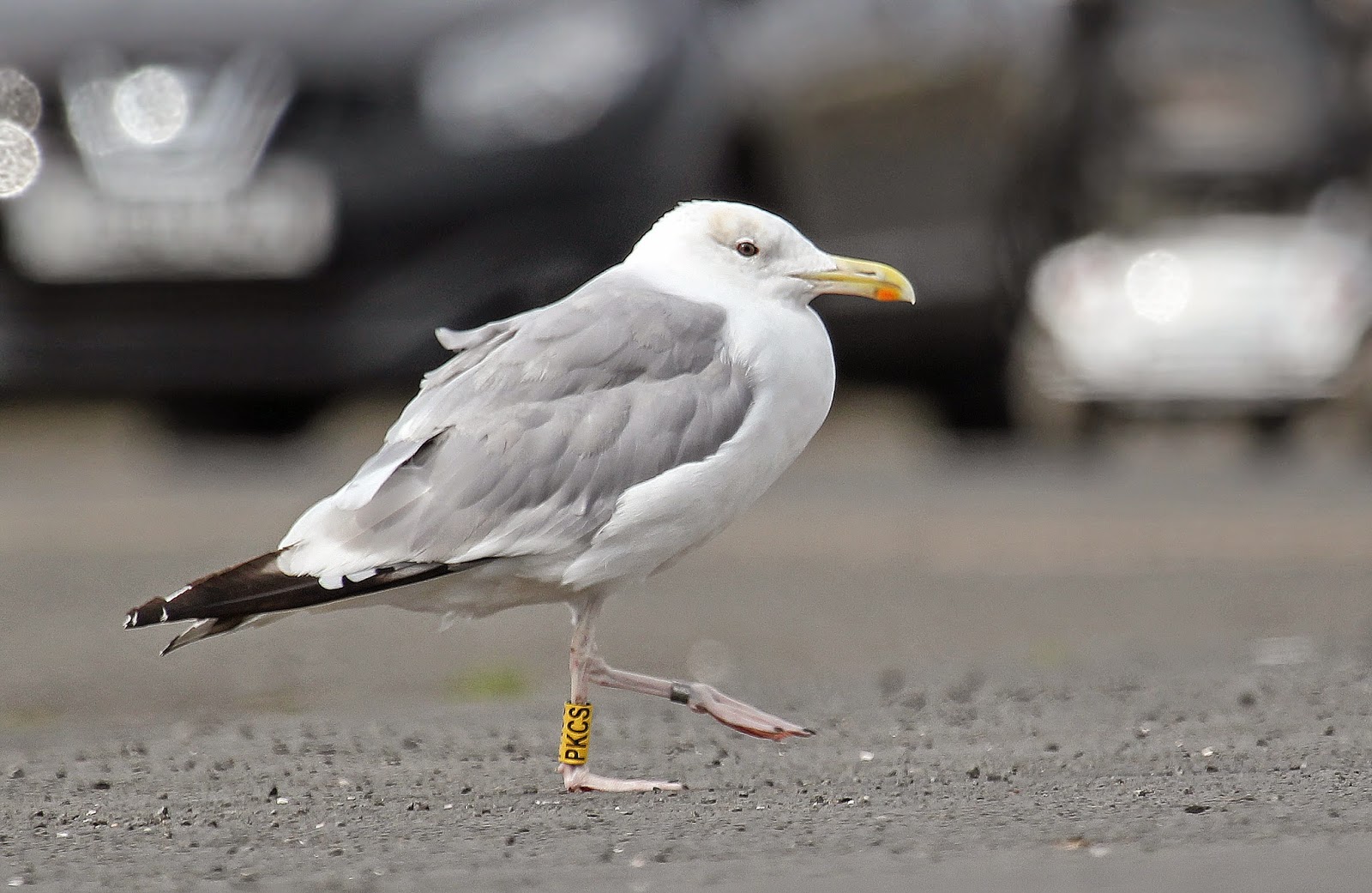 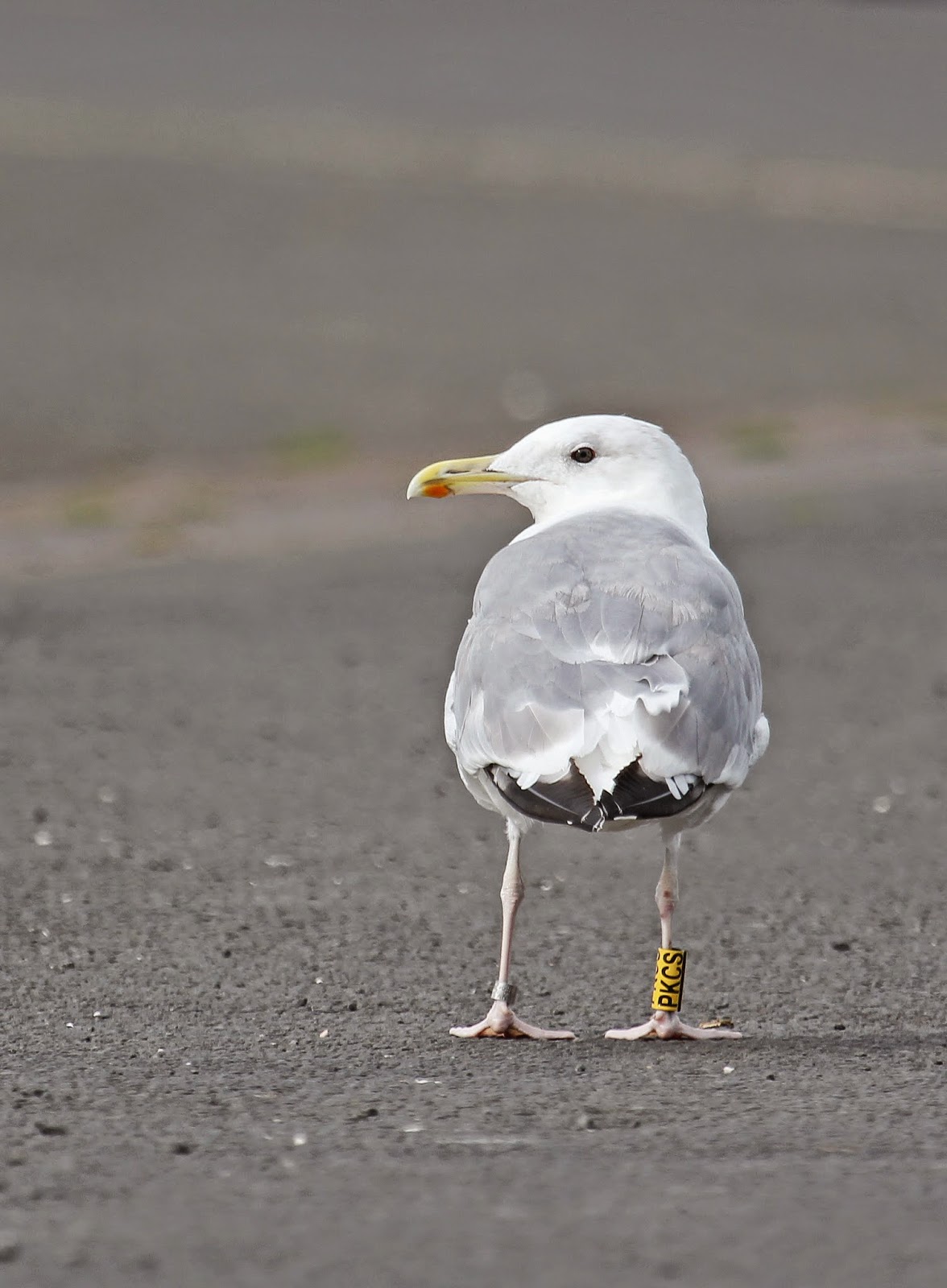 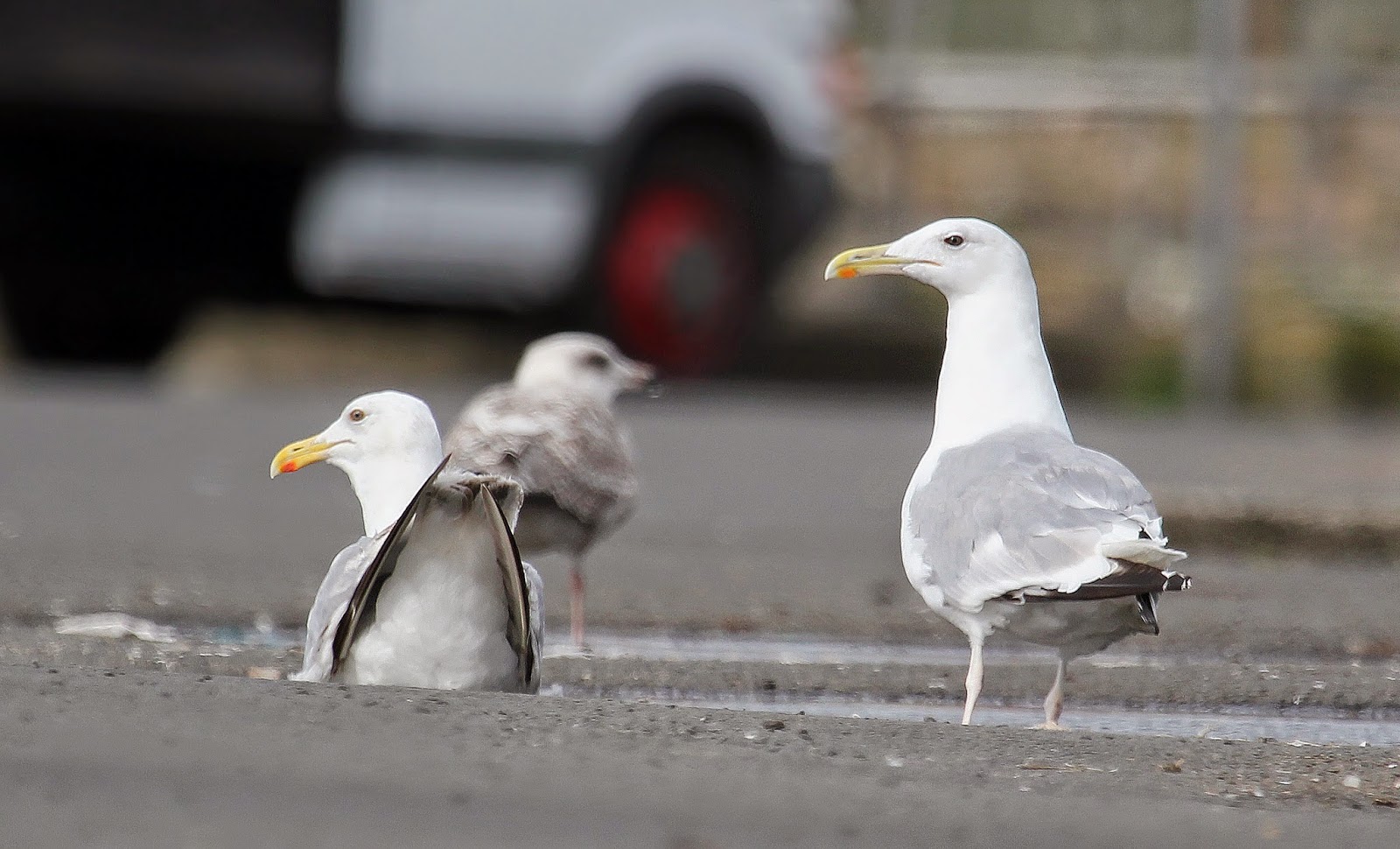 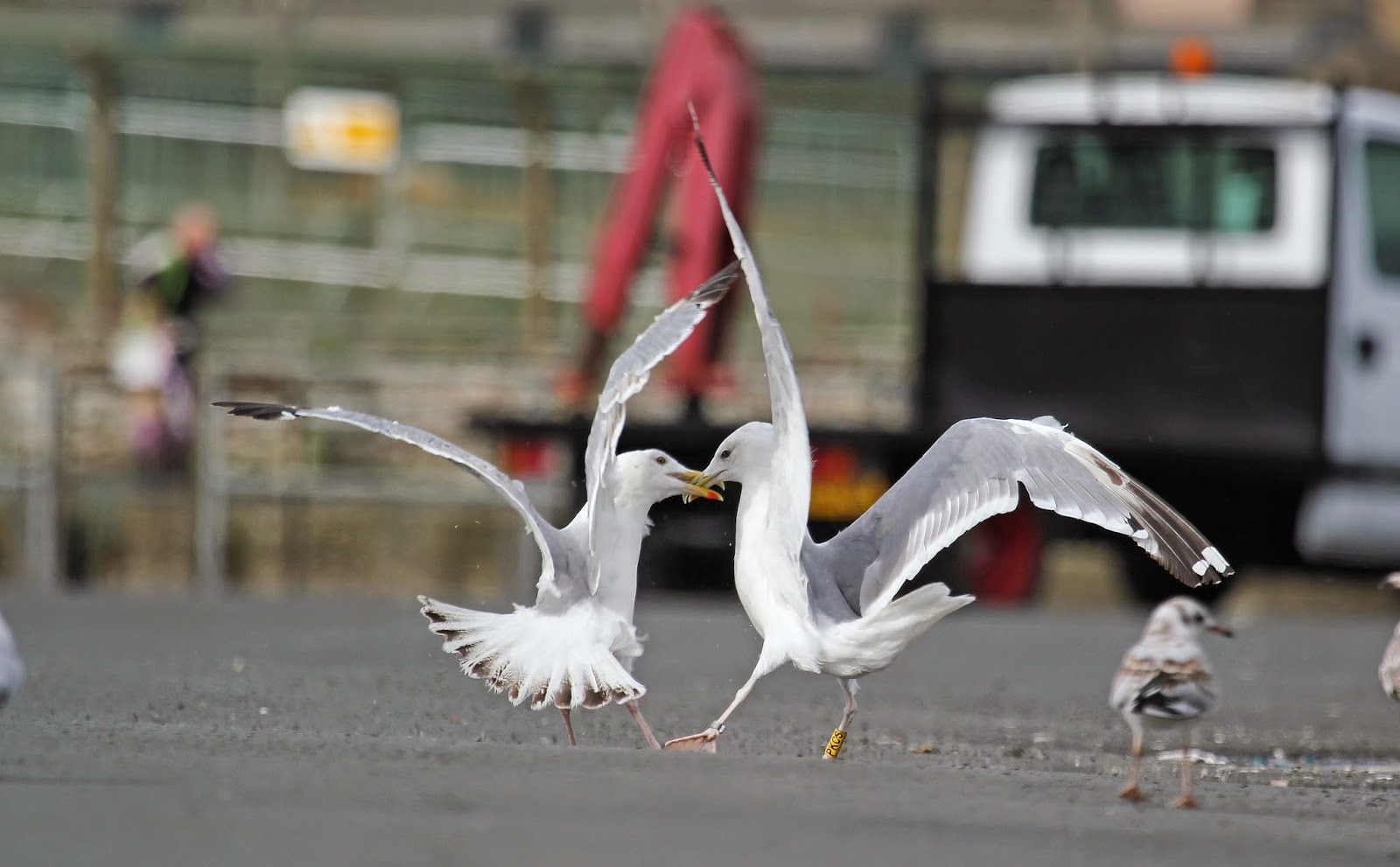 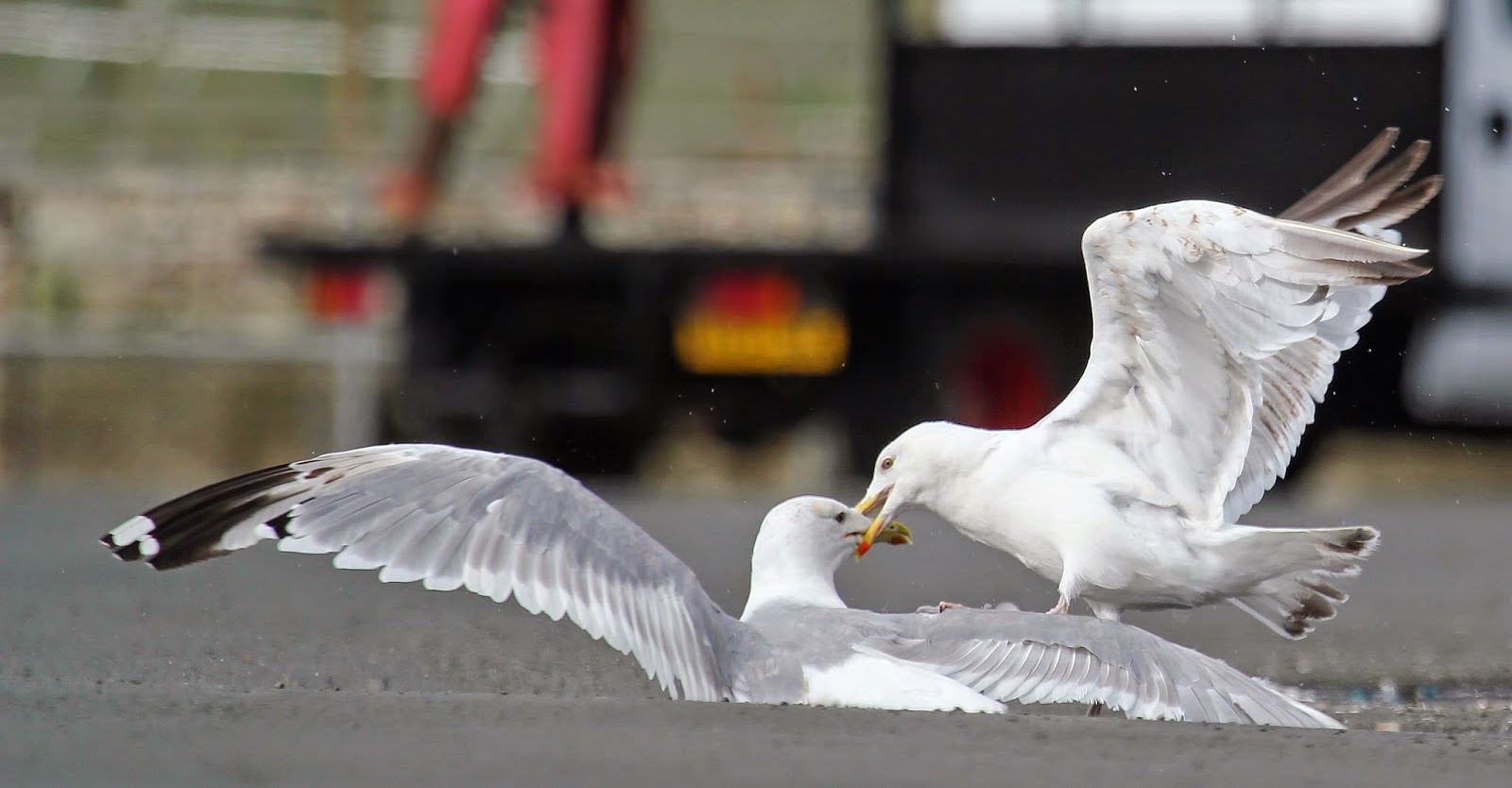 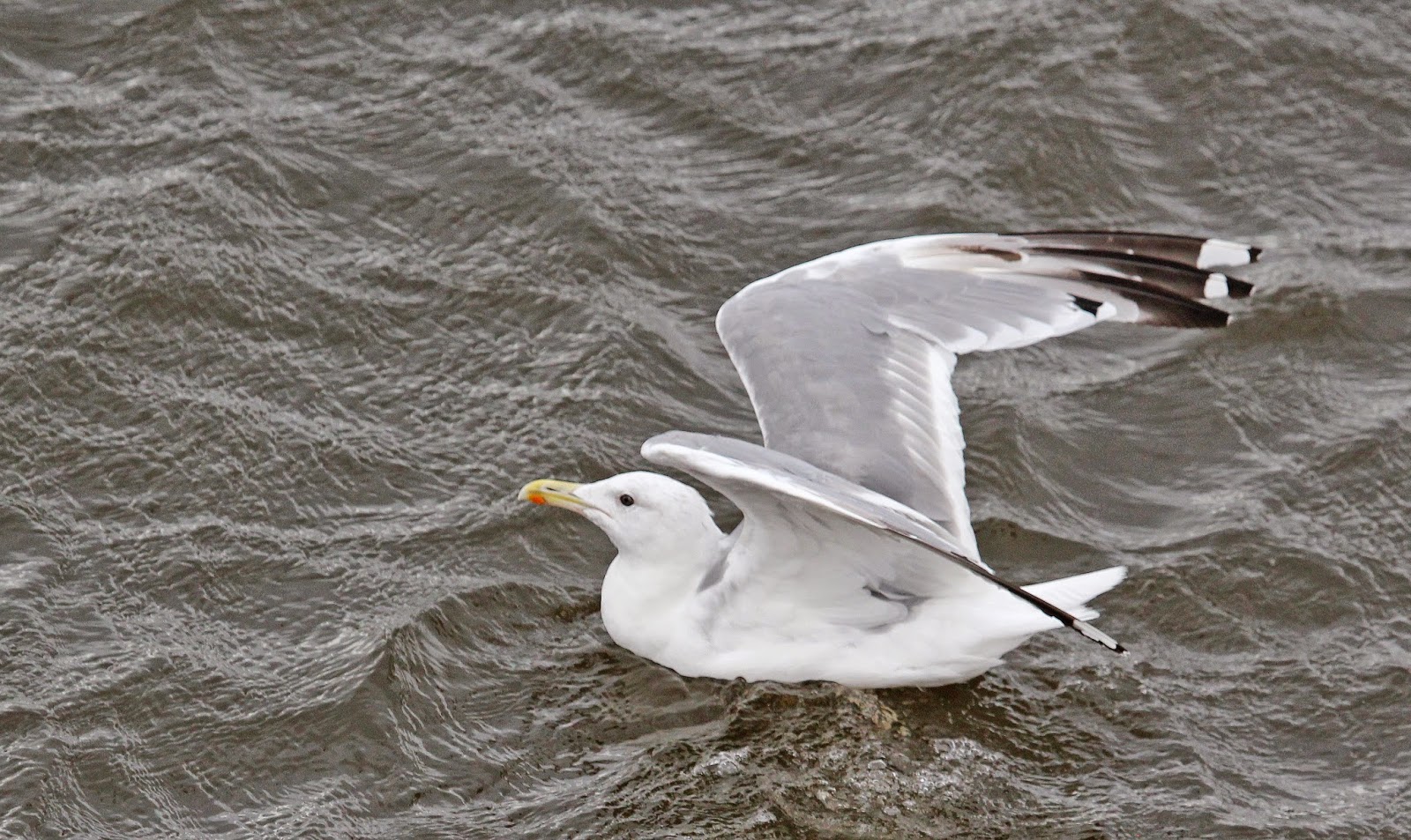 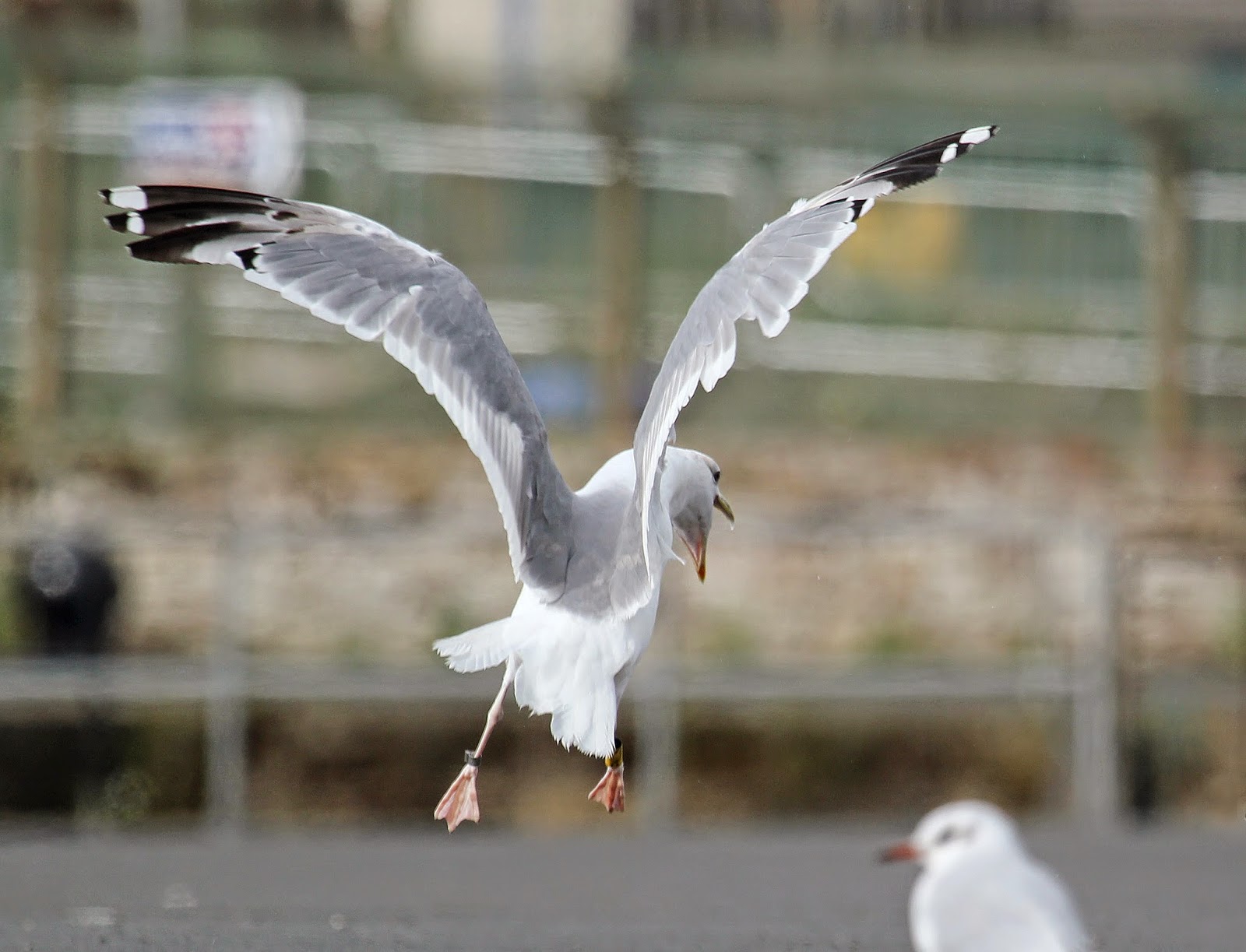 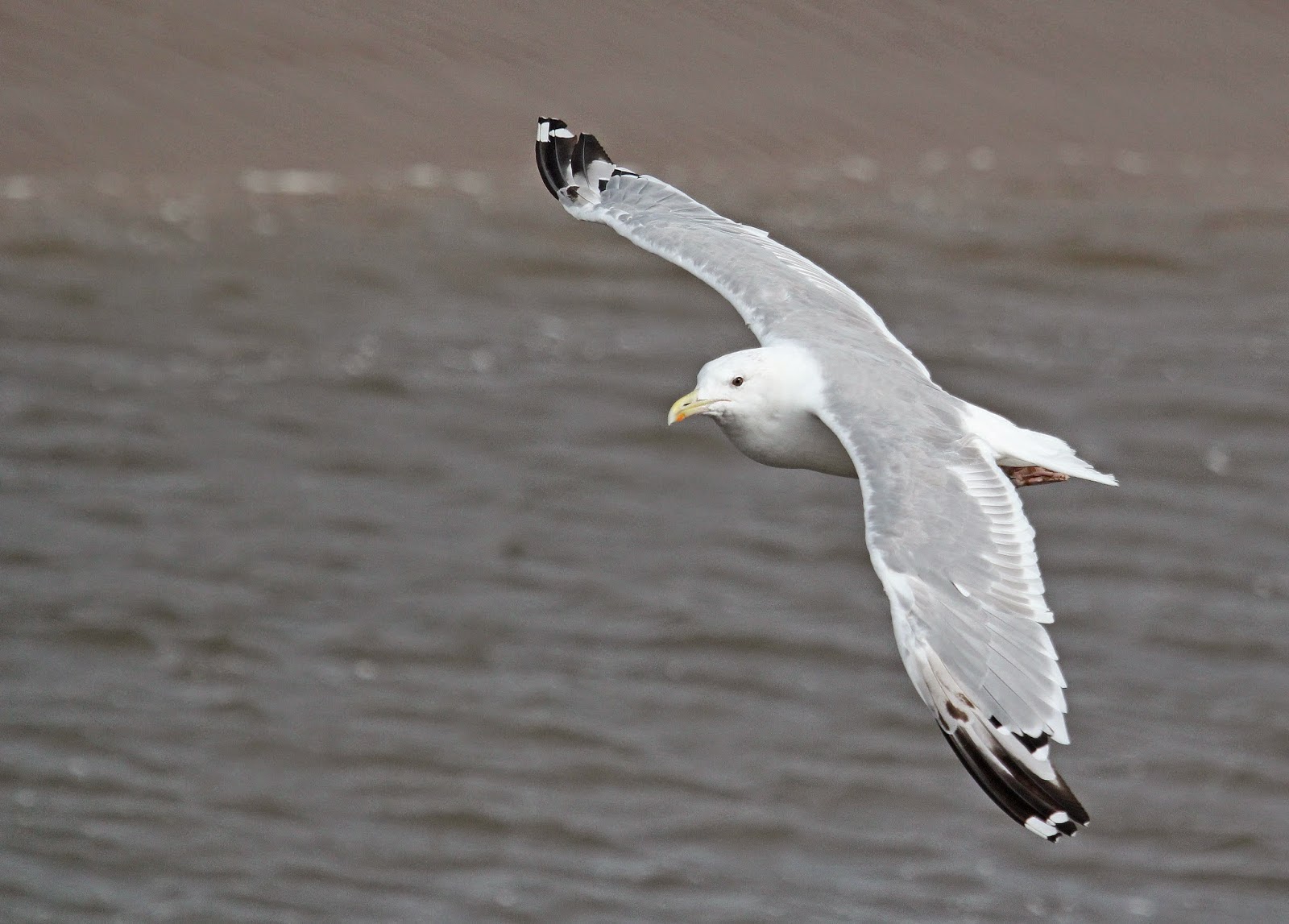 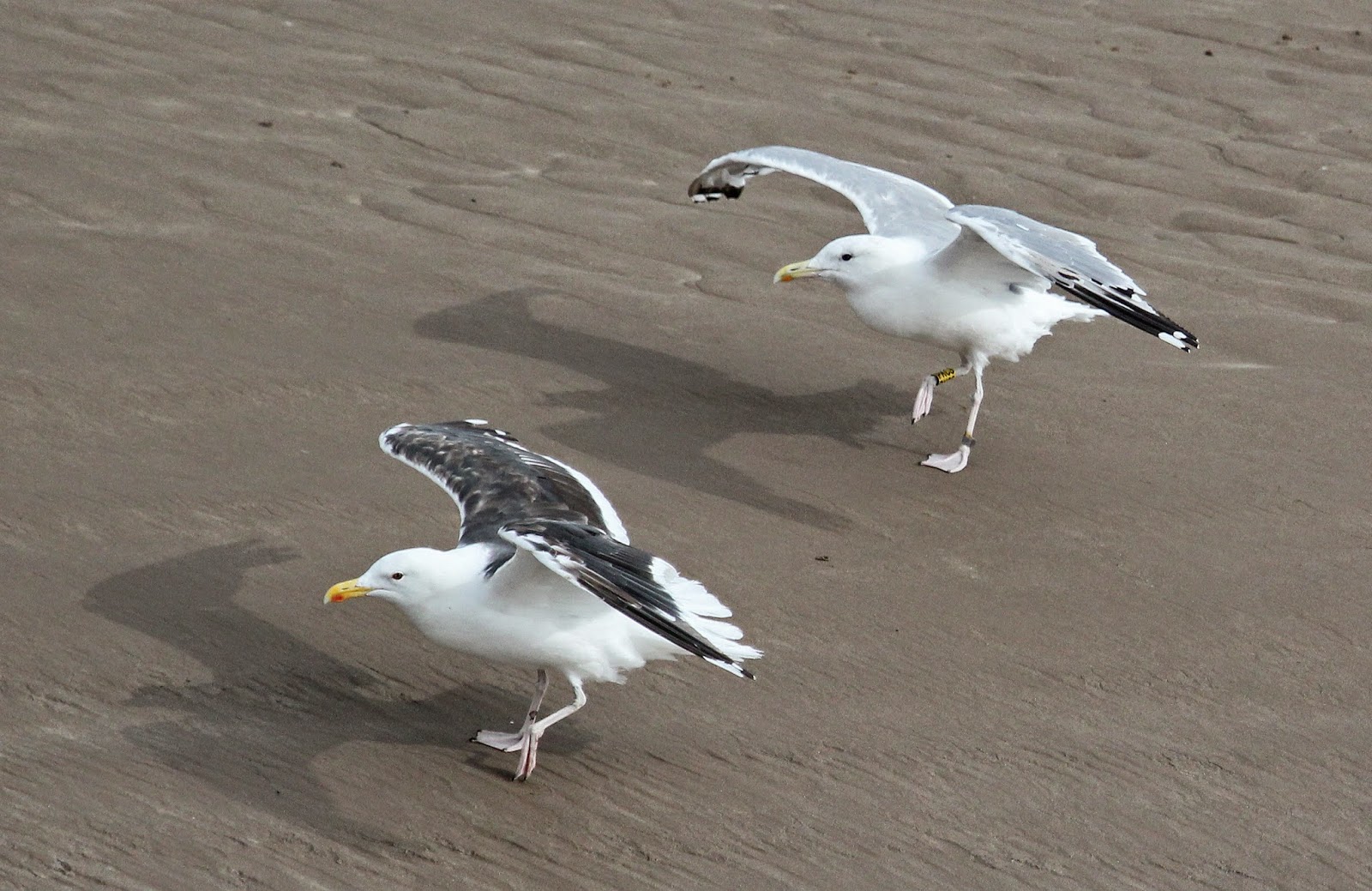 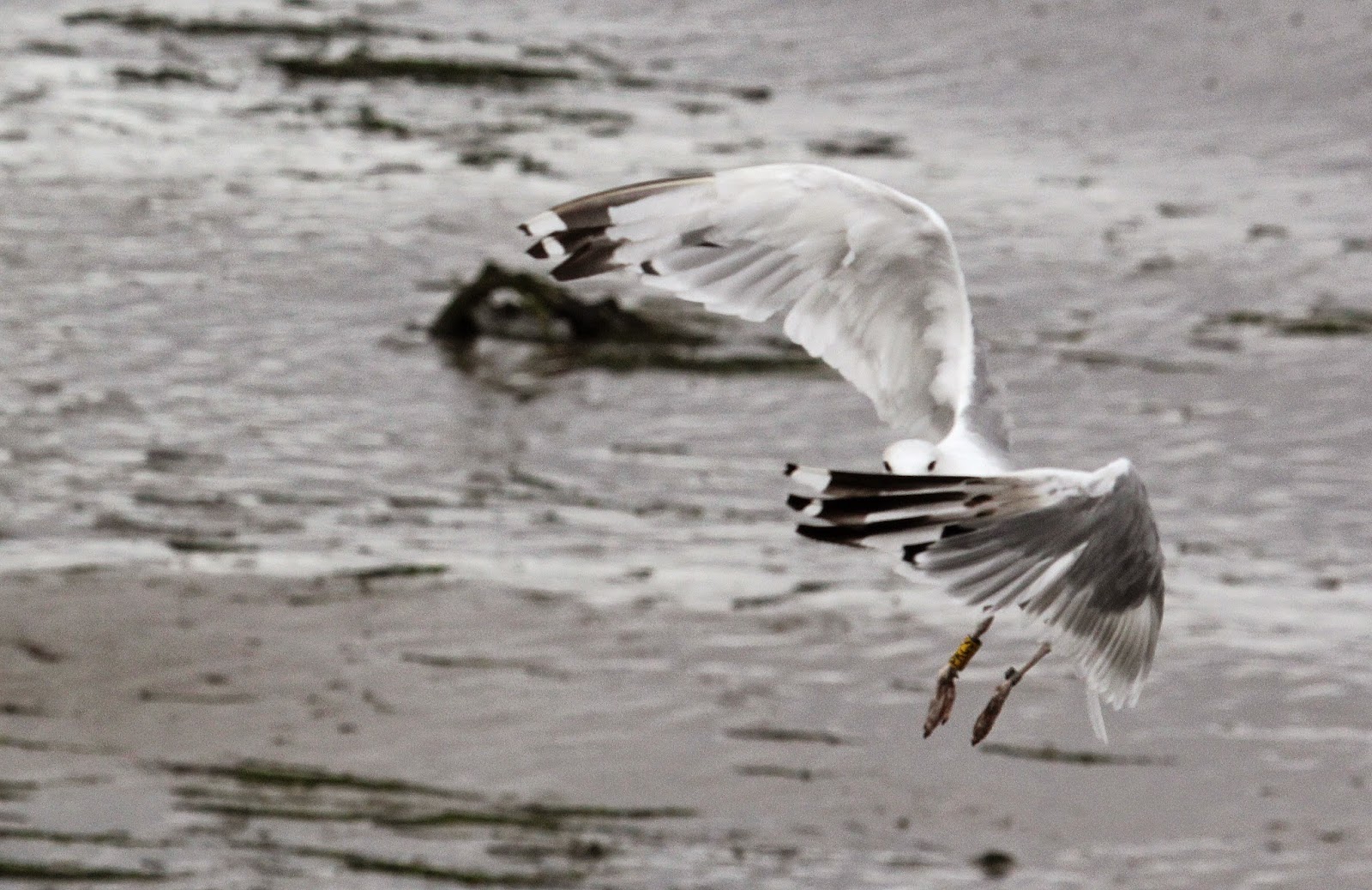