The day started quite well, as on my third attempt I finally connected with the juvenile/first-summer Iceland Gull at QEii Country Park.

At Cresswell Pond the immature Spoonbill was present on the west shore and visible from the southern tip of my patch. A colour-ringed Little Egret was also there, which had been seen in April at Scorton in North Yorkshire.

Druridge Pools provided a drake Garganey and a Black-tailed Godwit along with my first patch Collared Doves of 2015.

We spent most of the afternoon at Fenham-le-Moor failing to find the reported Kentish Plover. While we were there we also missed a Hoopoe within five miles of my house. A summer-plumage Ruff was on the estuary at Fenham-le-Moor. 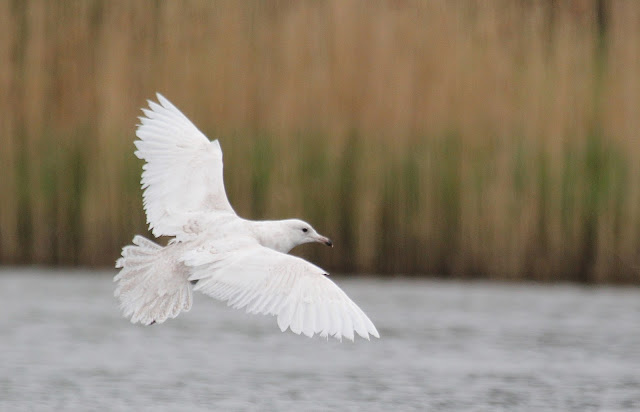 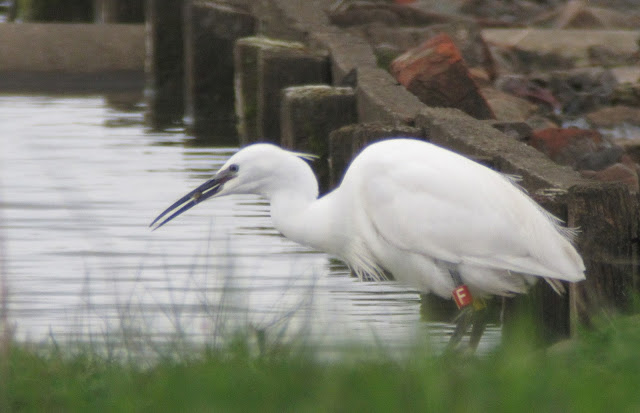